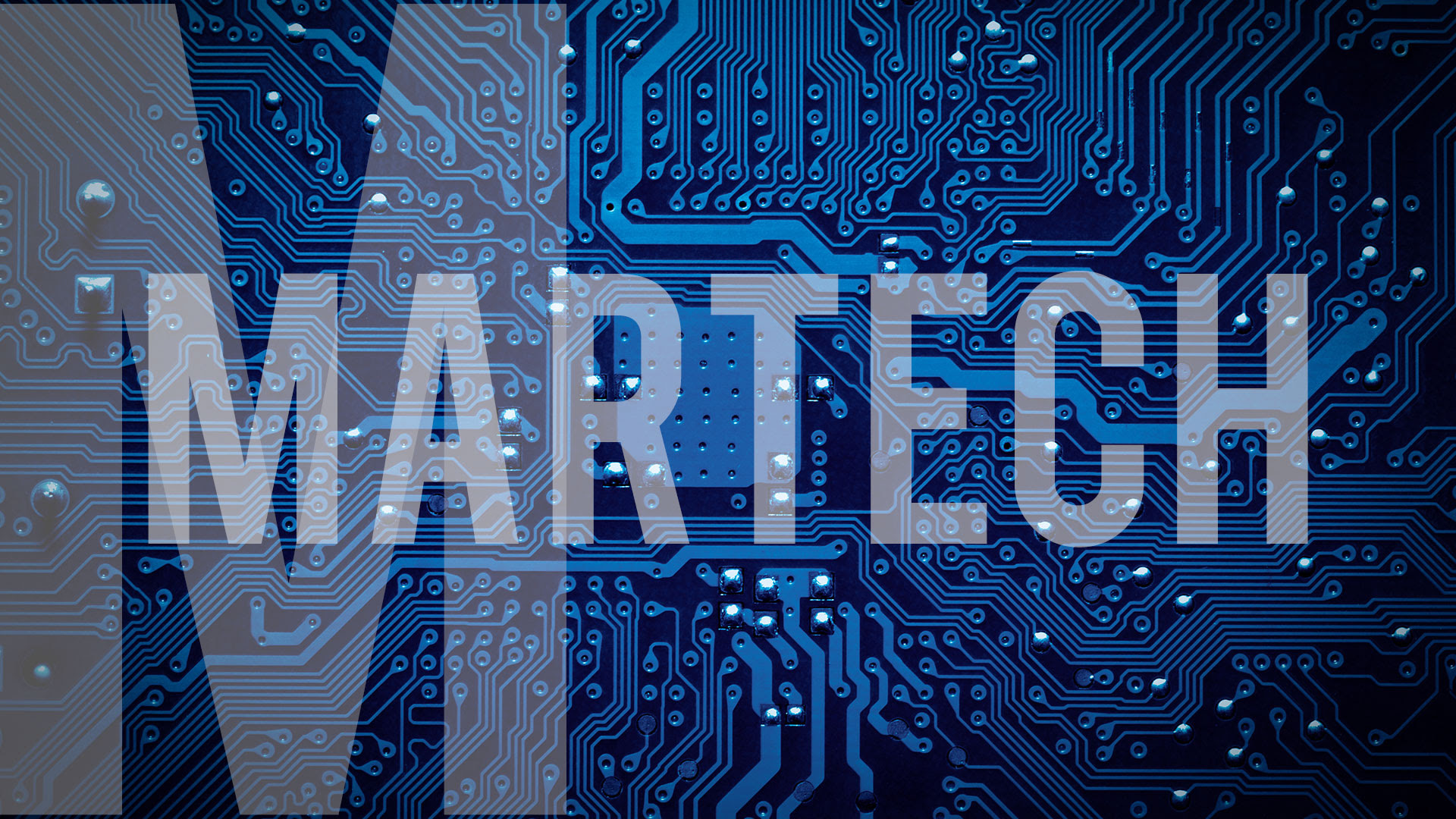 Marketing automation platform Marketo, a public company, announced today it has entered into an agreement to be acquired by private equity firm Vista Equity Partners.

Marketo CEO and chairman Phil Fermandez said in a statement that the acquisition will “allow Marketo to continue to remain the independent category leader.” The company also said the sale will not affect its customers. Deal terms were not made public.

In early May, Bloomberg News Service reported that Marketo was working with financial services firm Morgan Stanley to “explore strategic alternatives, including a potential sale.” At the time, speculation centered around several competitors as possible suitors, including Microsoft, SAP, and Adobe.

Gerald Murray, research manager at industry research firm IDC, told me that the newly private Marketo can now focus on Orion, which he described as “the most ambitious announcement from any marketing vendor all year.” He characterized Vista Equity as venture capitalists “with a good track record” of nurturing and then reselling a variety of tech companies, including Tibco and Big Machines.

Orion is potentially transformative to the company and the marketing industry, Murray said, because it establishes a massive big data, distributed processing platform that can handle the huge processing requirements of major enterprises. He noted that Microsoft, which has spent three years consolidating its Marketo-based marketing operations into a single global center, can now integrate them into a single instance on Orion.

“It’s the difference between [big data infrastructure] Hadoop and a standard, cloud-based infrastructure,” he said, offering the ability for Marketo to employ, say, neural net-powered intelligence. They will be able to “stand on the same stage” as an IBM Watson or a Palantir, he said.

He added that, to develop Orion, Marketo has devoted a quarter of its engineering staff for the last 18 months. But the payoff is sometime in the future, he said, “and Wall Street doesn’t like that.”

Like Dell, he said, the private Marketo can now focus on what it needs to become, without having to “deal with quarterly statements” until it’s ready to go public again.