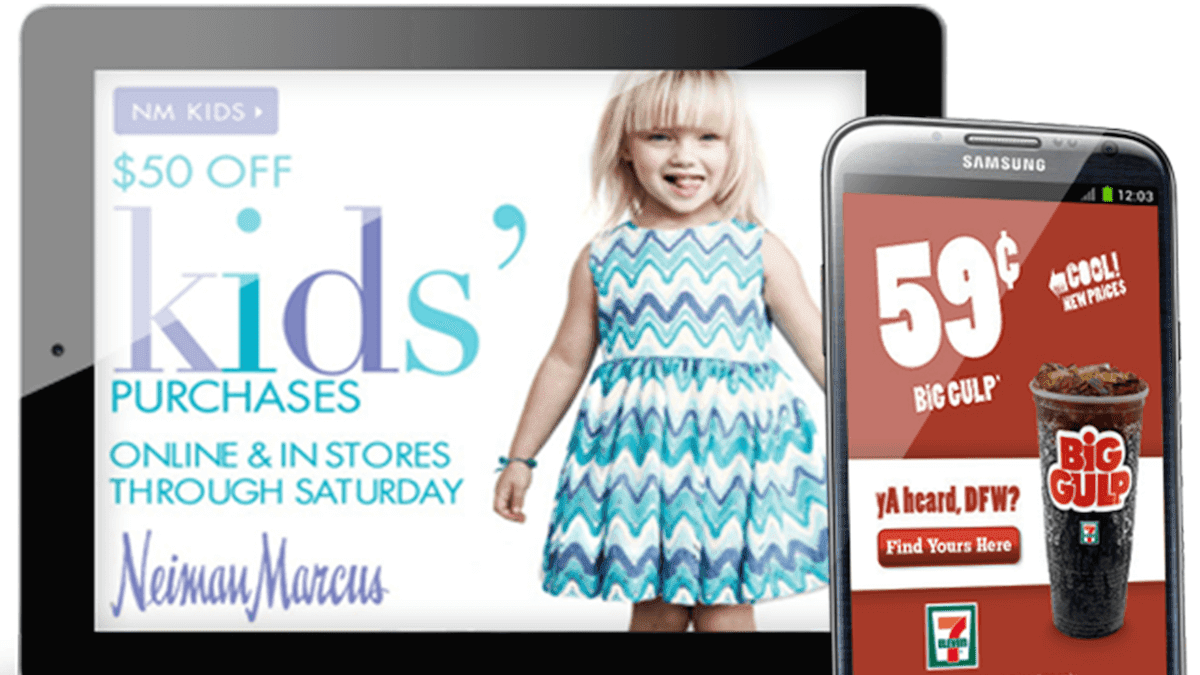 Previously, MobileFuse co-founder and CEO Ken Harlan pointed out, his company allowed advertisers to buy space programmatically through its own platform, but it employed manually-administered orders for selling inventory from its selected group of about 2000 publishers, which include texting/calling app textPlus and media hosting site Photobucket.

By moving its operations to the AppNexus platform, he said, his “premium supply network [can now] expose ad supply on a programmatic basis.” The only part of MobileFuse that is not moving to AppNexus, he said, is his company’s Moments condition-based targeting.

This new arrangement opens up the selected publisher inventory to programmatic ad bidding from any buyer, compared to the previously closed, direct system. But MobileFuse will set a minimum pricing floor, and a staff person approves ad creatives within a 24 hour window before they are allowed into bidding.

Publishers can still be dropped from the platform, Harlan said, if there are inventory issues like viewability.

We’re “curating both sides,” he said, creating a programmatic, selected offering of publishers’ inventory with open but filtered ad buying.

The new setup, he said, also offers the ability for advertisers to more readily layer data sources for targeting, like Oracle’s BlueKai. He noted that the new arrangement also provides more mobile ad exposure for the AppNexus platform, whose strength has traditionally been in desktop.

MobileFuse says it serves about 100 million unique users monthly, with about 80 percent in-app and the rest on mobile web.