What marketers need to know about Google Assistant and Google Home 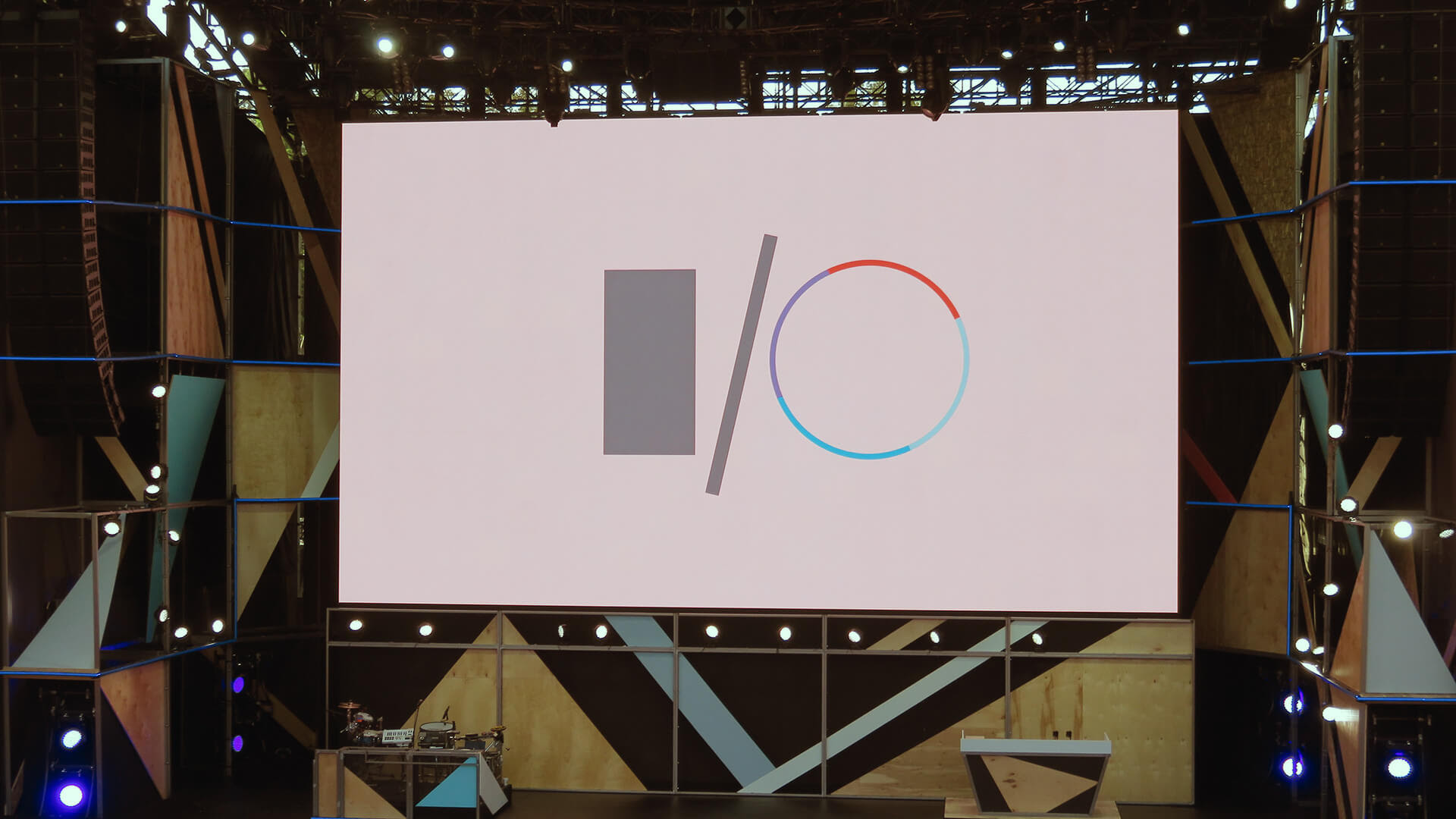 What started with Siri in 2010 is quickly leading to an age where consumers engage with the internet using only their voices, in much the way Captain Picard engaged with the computer on the USS Enterprise.

Google’s foray into voice search has been calculated and planned for years, according to Google CEO Sundar Pichai. It currently appears to be based on a closed system owned and overseen by Google, not on an open system like the trillions of websites that populate the internet are built on (i.e., HTML). I predicted this eventuality more than two years ago, after the Nest acquisition.

These are the problems and challenges brought by Google’s new Assistant that marketers and SEOs alike need to be aware of.

On May 18, 2016, Google announced Google Home, a speaker that houses the new Google Assistant platform and that resembles the Amazon Echo. The Home device seeks to help users complete tasks in the real world, leveraging Google Assistant, which essentially marries various other Google applications such as Voice and Conversational Search and Google Now. Pichai said this is like building each user their “own individual Google.”

Consumer adoption of voice search itself started off sluggish, with 85 percent of iOS users saying they did not use Siri in 2013. However, this technology has gained traction in recent years as teens and adults alike began to see past the novelty and embrace the utility of Voice Search’s ability to offer quick answers to questions and directions. By 2014, Google had taken an extreme interest in voice search and released an infographic showing a large percentage of teens and adults felt that voice search was the future.

Today, voice search is bigger than ever. During the Google I/O keynote, Pichai announced that 20 percent of all queries on Google’s mobile app and Android devices are voice searches — and this number is growing.