Will personal marketing become the new mantra for political campaigns? 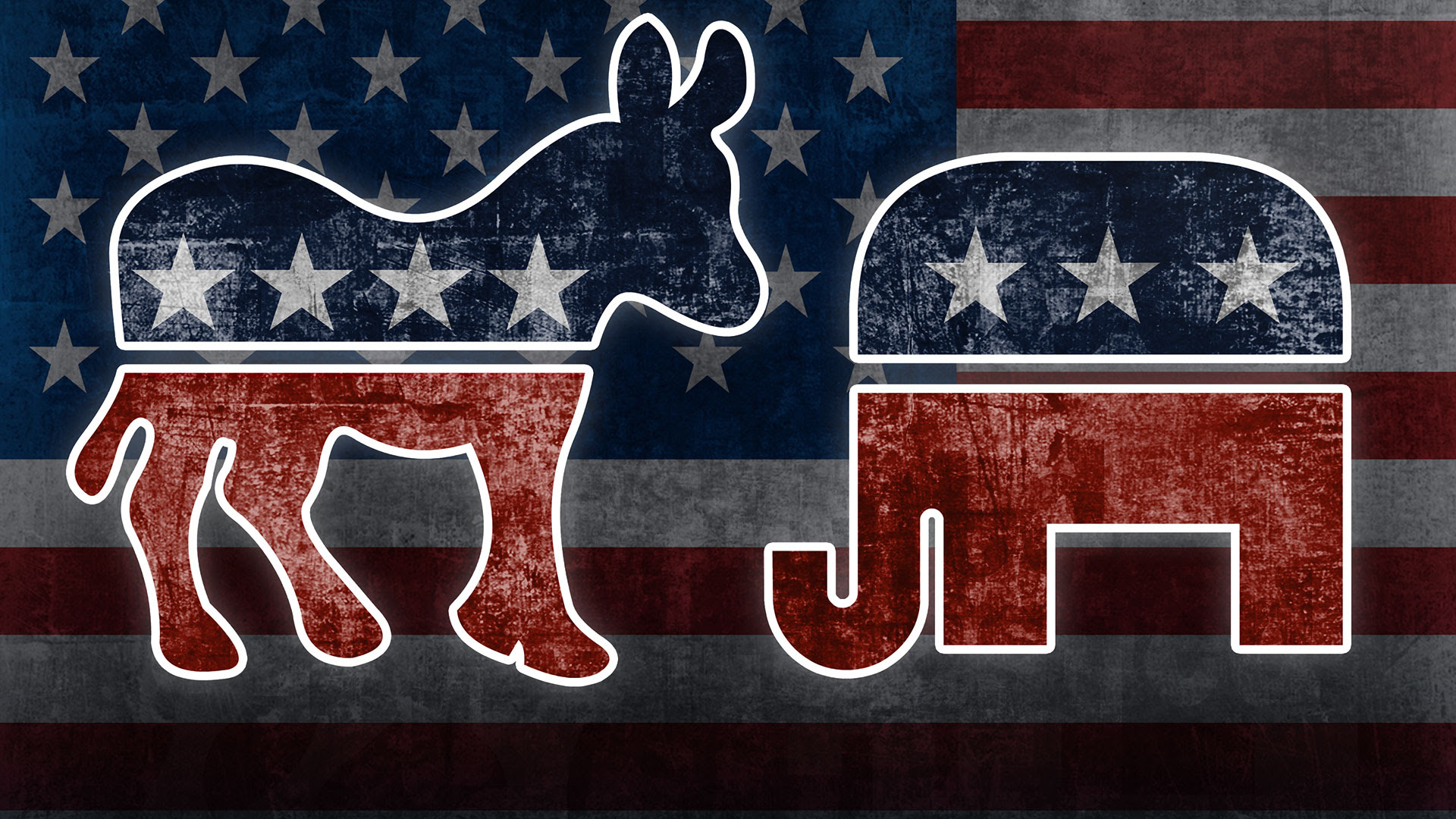 The current US presidential campaign has been one of the most fascinating and unusual episodes in electoral politics in a very long time, perhaps ever.

It has clearly been the perfect storm of voter anger and frustration meeting up with two distinctly idiosyncratic candidates, Donald Trump and Bernie Sanders, who have cleverly tapped into the populist rage and desire for a government that works for the masses and not just the elites.

This atypical electoral dynamic has defied the conventional wisdom on a range of campaign behavior, including voting patterns and campaign strategies and tactics. Trump and Sanders have sparked record-setting voter turnout at the primaries and caucuses so far, and the unconventional way they’ve run their campaigns has grabbed everyone’s attention.

Trump, in particular, has resorted to brash, insult-based media tactics that resemble reality TV more than the usual polish of presidential campaigns, and those tactics have been rewarded by the Republican voters.

One of the themes of this campaign is how surprised and off-guard the Republican Party establishment has been about the Trump juggernaut. By all accounts, they did not see this coming, which begs the question: How well do they really know their constituents?

As someone who spends every day of my current working life obsessed with, and dedicated to, tracking consumer intent and behavior across all media in real time, I can’t help but think that the Republican Party, and also the Democratic Party, could probably benefit from a pep talk about the benefits of data-driven marketing.

Granted, political campaigns have tapped into data-driven strategies and tactics at the individual campaign level. But by and large, I get the sense that there are still many political electoral enterprises that are relying far too heavily on traditional methods.

These methods may be increasingly less effective in staying on top of voter concerns and messaging them in a way that resonates and gets them on board.

Look at the Trump campaign, for instance. “The Donald” has used his sophisticated understanding of how the 24/7, controversy-driven news media functions to attack the status quo and rile up the disenfranchised.

While that is a very successful approach to inspiring a certain segment of the population, pundits and the press have expressed skepticism that it would work in the general election, when he would need to appeal to a wider swath of the population to win.

So far, the early polling between Trump and Hillary Clinton confirms the accuracy of such skepticism. One wonders if The Donald’s new campaign advisers, like veteran GOP consultant Paul Manafort, are encouraging him to invest in data-driven marketing companies whose algorithms and service could transform the campaign into a political media ninja that deploys an always-on voter feedback arsenal for hyper-local, regional and national battles.

Many ad tech companies could act as the force multiplier in digital marketing to get Trump over the top. So far, Trump seems to be relying solely on the megaphone that is cable and network TV, which has worked pretty well for the primaries but perhaps won’t be nearly as successful in November.

The Sanders campaign arguably is best situated to apply data-driven marketing, considering the astonishing number of small-donor contributions he’s received online from a rabid base. It’s really inspiring, but one wonders how much he has truly been leveraging this existing database in the primary season.

Because Clinton has a built-in advantage based on her history, name recognition and Democratic Party establishment support, it’s important for Senator Sanders to act outside the box and be creative in pushing his campaign forward. It seems too late for Sanders at this point, but who knows if a more focused data-driven marketing campaign could have changed that?

Here are a few powerfully effective tactics any campaign could apply that could make a huge difference in the outcome:

• As in consumer marketing, campaigns should use retargeting to coax voters through the funnel, culminating in their pulling the lever for your candidate. You accomplish that by retargeting your voter base with sequential messaging that builds a case for your candidate, and not the same message over and over that moves them from supporter to annoyed antagonist.

• Stay ahead of trending stories and cultivate your voter base by being an active participant in social media and content that’s hot at the moment. Track and interact with bloggers and social influencers, those a large segment of the electorate respects and looks to for guidance.

Message discipline is critical. Refrain from using platforms like Twitter as a launching pad for indiscriminate tweet-bombs, something Trump is notorious for and probably will backfire in a general election scenario. Instead, use predictive data to reach your most influential supporters in tomorrow’s conversations.

• Brand safety is as important in political marketing as it is in consumer marketing — if not more so. When buying digital ads, avoid content that is sensitive, embarrassing or harmful to your candidate. Common sense tells us this is a bad situation, and the latest in programmatic data targeting offers every campaign the tools to avoid this scenario.

At the end of the day, political upsets force average strategists to be reactive. The ones who win are the guys and gals who always lean forward, looking for the advantage to push their candidate over the top.

Nimble, flexible, always-on, real-time data-driven marketing could be the tool to do just that.