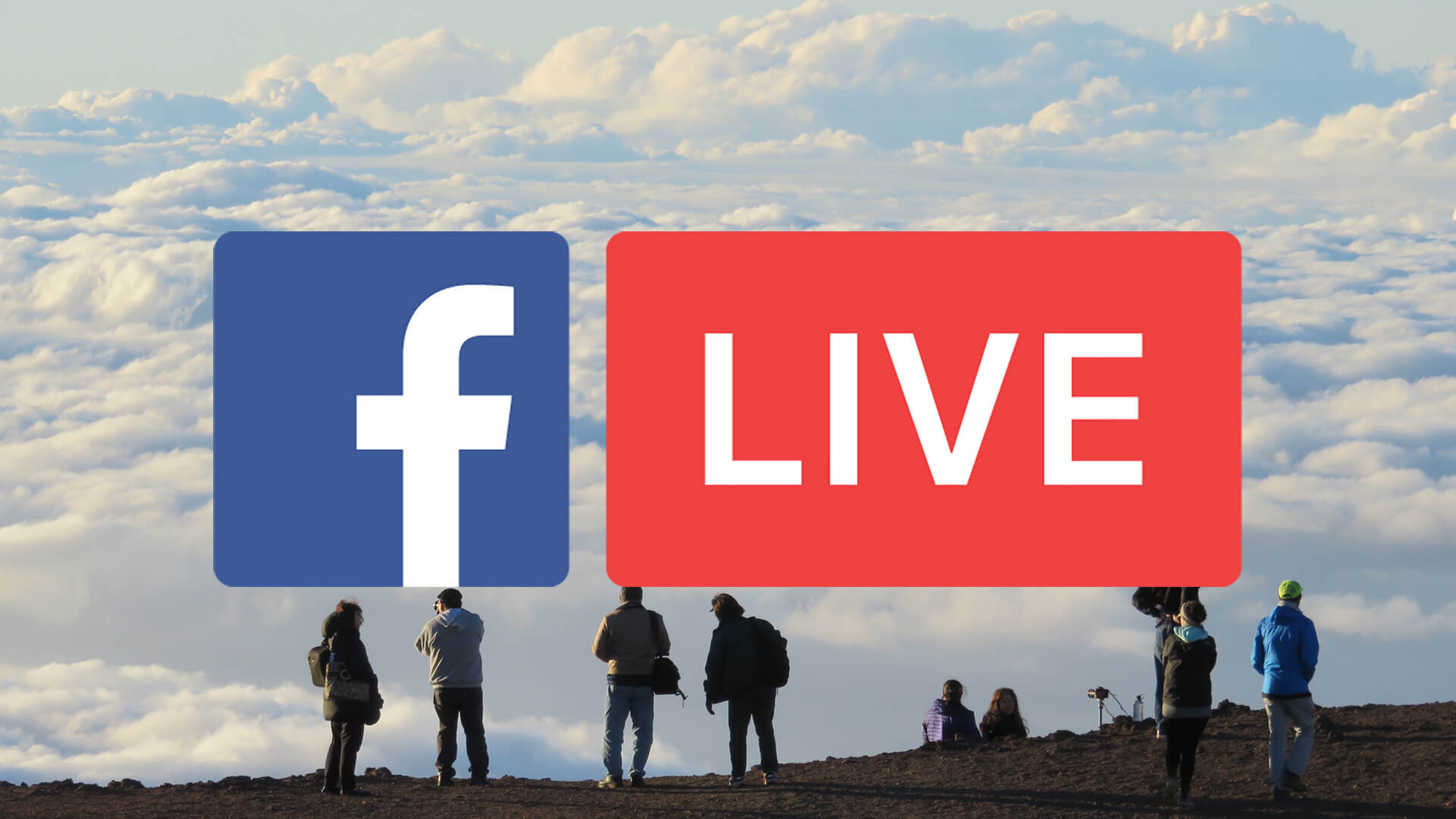 In the last few years, Facebook has developed new features to become one of the strongest platforms for sharing video content. The social media company made a huge step in that direction with Facebook Live, which allows users to broadcast a live stream, while tracking viewership and a live chat. The company earlier this year made its intentions for the video platform clear by putting Facebook Live front and center in its mobile app.

Facebook has always been on the forefront of shaping social media, allowing it to be used in novel ways — but especially as a marketing and exposure tool.

But marketers hoping to catch people’s attention with the Facebook Live feature often make some simple mistakes that cause viewers to pass over them. Here are the top three reasons why people won’t want to watch a Facebook Live video:

Improvisation is the realm of jazz musicians and comedians, but everyone else needs to put in a little more planning before going live. Videos of people with no description and spewing an incoherent stream of consciousness have the potential to get boring pretty quickly.

Most Live videos aren’t scripted, but users that are able to attract many viewers have a specific focus for the content of the video. Performances, speeches and tutorials are solidly structured types of content that do well on Facebook Live. From the live map, which shows Live users around the world, there are at least a few showing a concert. Any planned or scheduled event has the potential to be streamed live for free.

Users aiming to gain a following also stream content regularly. This creates a consistency and encourages viewers to follow and receive notifications when a user is going live. For example, user Yoga Girl does a weekly live yoga session and had 33,000 views after her most recent Live session.

Having a focus gives viewers a reason to come back for another live broadcast. Users who go live with consistent content have a better chance of picking up new followers who are genuinely interested.

Viewers have become increasingly used to a high standard of video quality, and there is no indication this trend will stop. Many users use Facebook Live from a mobile device, running the risk of degrading the video quality or losing the connection.

Facebook CEO Mark Zuckerberg recently found a subtle and interesting way to demonstrate the importance of the quality of connection by using Facebook Live to communicate with astronauts in space. It was a brilliant and dramatic use of the video platform, assuring users that the possibilities of going live are limitless as long as you have a strong internet connection.

Degraded video quality and video loss are the worst-case scenarios for live-streaming because of the instantaneous nature of the content. Viewers might get extremely frustrated if the stream goes out at an important moment. Sound and video quality are key for most types of content, but particularly for musical performances or live action.

By using a strong and secure connection, users minimize the risks of degrading the live stream; they can create consistently high-quality live videos that have the greatest chance of gaining viewership and followers.

3. No interaction with the viewers

The most successful Facebook Live users are making it a point to interact with their viewers. Without an immediate and personal element, viewers might not see the benefit in watching content live. Many would prefer to watch the content later or not at all.

Streaming sites, like Twitch, have live chats for this reason. Live events are no longer a one-way road when viewers have the ability to interact with each other.

Going live should be a two-way street allowing for input and output. This interactivity makes users and viewers feel a sense of community and shared interest.

Social media at its core is about meaningful communication. Users who understand the importance of engaging with viewers are much more likely to gain followers and customers.

Many Facebook Live users aim to build momentum through viewership by making everyone involved feel that they are a part of something important. Otherwise the stream might seem one-dimensional, with the viewers being spoon-fed the content.

Facebook Live is still growing, and there’s no telling what kind of new and exciting uses people will find for the platform. A wide variety of content is being streamed from all around the world, and Facebook has made that much easier to do with this tool.

Users looking to take advantage of Facebook Live should be optimistic because the feature is still growing and hasn’t become oversaturated to the point where users don’t have a chance to be heard. The basic keys to success are planning quality content, securing a strong connection and interacting meaningfully with viewers.

In the long run, Facebook Live will be judged on its users’ ability to create original and meaningful content on a regular basis. It’s already shown a lot of promise and is bringing more competition to video content sharing services such as Twitter’s Periscope. New and rapidly evolving markets like video content keep tech companies asking what will bring the best experiences to users and consumers.