Facebook to aim app install ads at people most likely to buy a product, complete a level 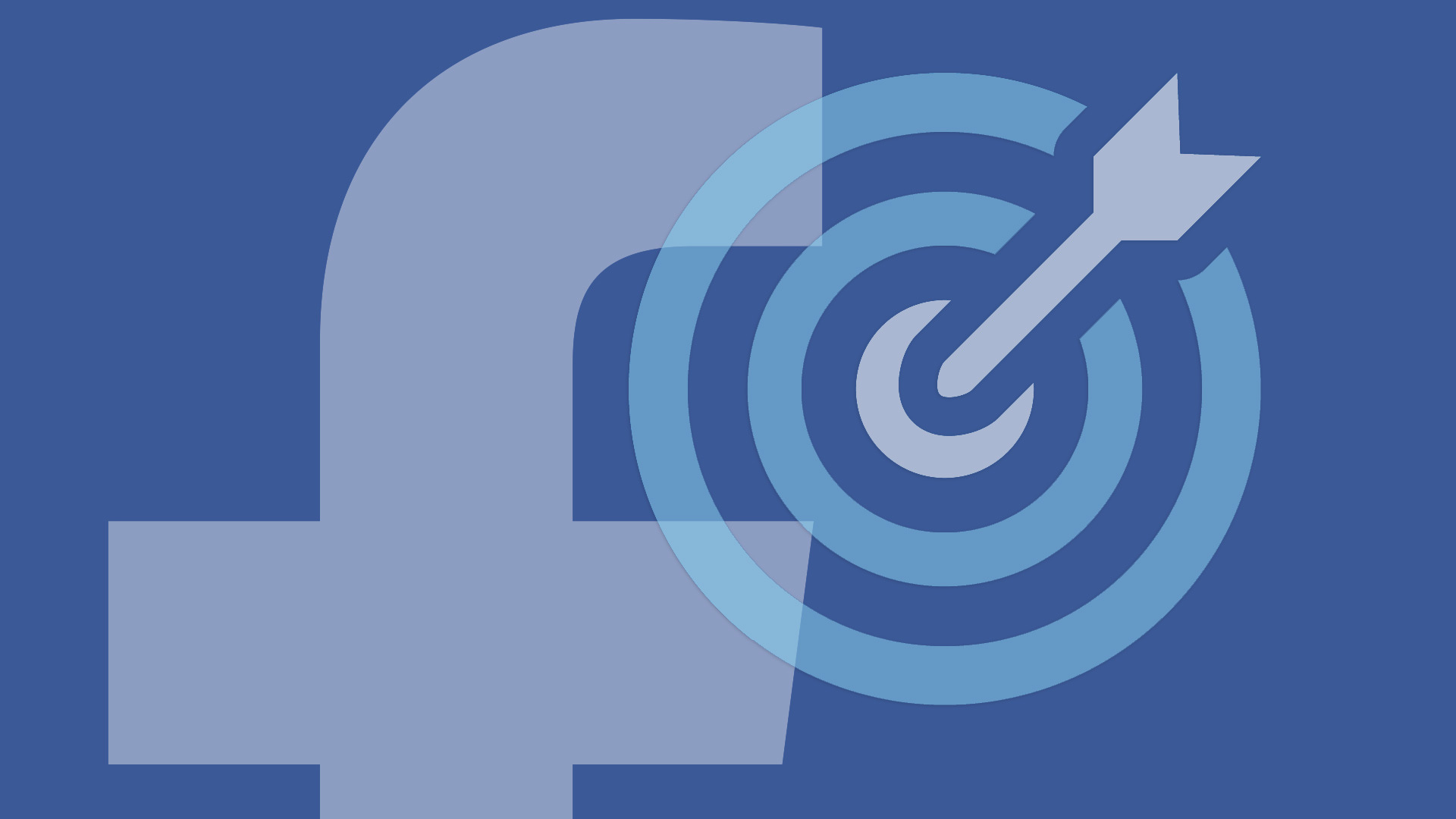 Sometimes mobile app developers may be better off burning their money than spending it on an app install ads. Sure, the ads may get people to download an app, but more often than not, people stop using an app within a month of downloading it. According to app marketing firm Localytics, only 42% of people who download an app use it a second time within a month of downloading it.

So Facebook wants to help app developers aim their ads at the people who are not only likely to install it but also likely to do things with it, like purchase a product, complete a game level or view a piece of content. The company’s goal is to give app developers better long-term results for their app install campaigns.

“One of the biggest problems in the ecosystem is retention and getting high-quality installs. A lot of the advertisers we’ve talked to said ‘Installs are great, but we really want to get people into our app who are going to be able to help build our business,’” said Facebook product manager Jehan Damji.

Facebook isn’t the only company trying to help app developers with this problem. Google rolled out a similar type of targeting for app developers in May 2016. Advertisers can target their Universal App Campaigns — which Google runs across its app store, search results, YouTube and display ad network — to people who are most likely to do specific things in their apps like spend a certain amount of money, complete a certain level or play their games a certain number of times.

But there are some initial differences between Facebook’s and Google’s version of app-event targeting, which Facebook calls “app event optimization” and which Google doesn’t seem to have a name for. For starters, Facebook’s version is now available worldwide, whereas Google’s remains in testing with a limited number of app developers.

Since Google’s version is still in testing, the search giant hasn’t yet compiled a complete list of app events that advertisers can target against. Meanwhile Facebook has 14 of them:

Advertisers will be able to filter their target audiences against any of the app events but will only be able to use one app event per campaign. So any game developer that wanted to home in on the Venn diagram of people likely to complete a level and sign up for a player account are SOL for now. Advertisers also won’t be able to specify parameters for each app event, like a certain product they want people to purchase or an individual article or video they want them to view.

To offer this kind of targeting, Facebook is applying all the data it’s collected over the years on the apps that people install through its ads as well as the data those apps send Facebook about how people are using them. These app advertisers have had the option of sending Facebook app events data in order to see how the people who install their apps through a Facebook ad end up using the app. Now that data will be cycled back into helping Facebook find more people likely to install developers’ apps and use it that way.

Facebook is also rolling a couple other products aimed to help app developers get people to install their apps. First app developers will now be able to use Facebook’s iAd-like Canvas mobile ad format for the app install campaigns. And second advertisers will be able to retarget people who check out a product on their sites with app install ads aimed at getting those people to buy the product in their apps.

The site-to-app retargeting is supposed to cater to brands who have traditionally centered their digital footprint around a website but want to start migrating people to their mobile apps. A potential drawback of this type of retargeting is that it adds another step someone has to complete before buying the product they had eyed and then abandoned, but Damji said app advertisers can use the app-event targeting with these dynamic ads to home in on the people more likely to install an app and complete a purchase in an app.