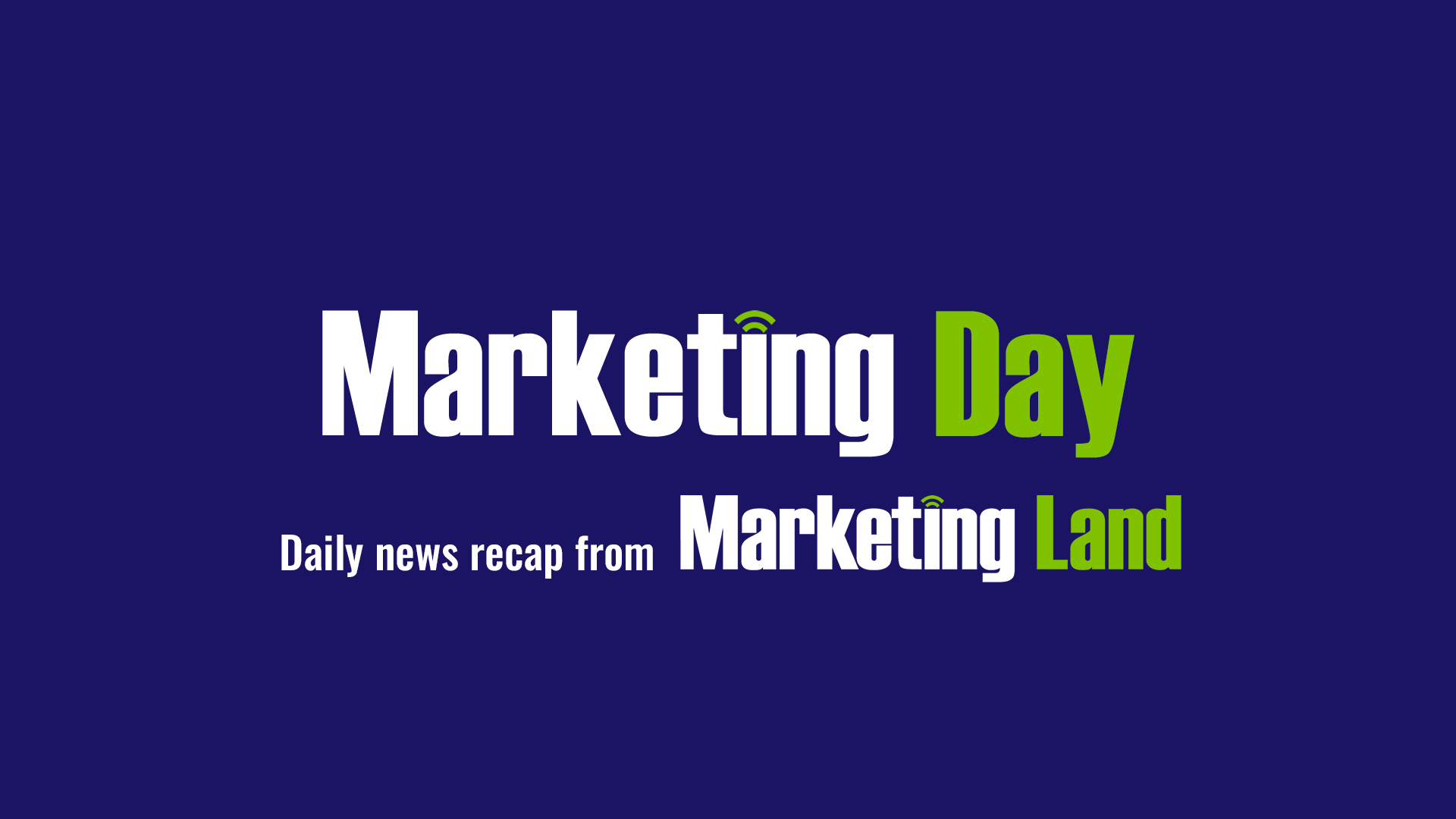 Here’s our recap of what happened in online marketing today, as reported on Marketing Land and other places across the web.