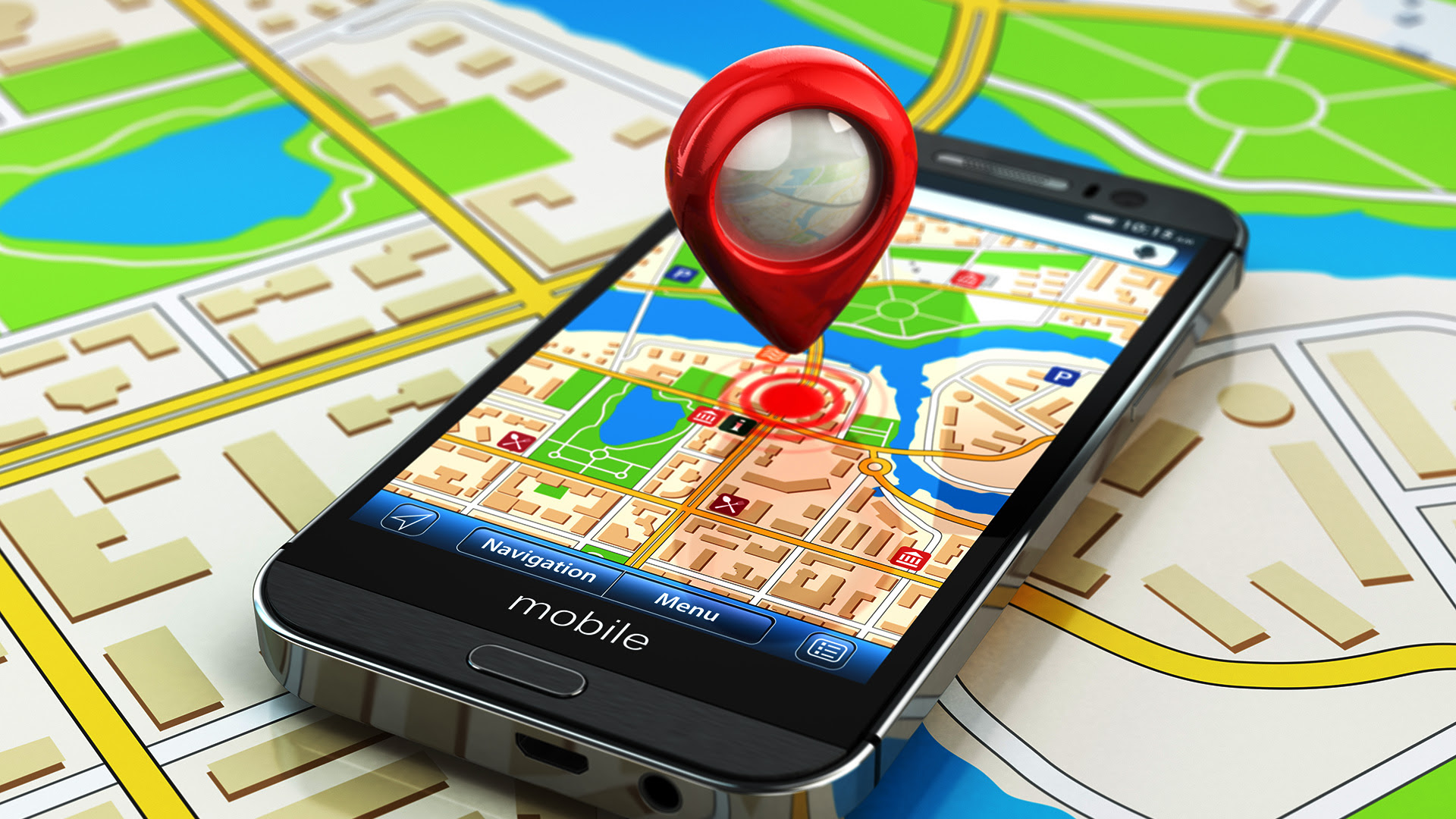 Location history and foot traffic data are increasingly being used for audience identification and offline attribution. However there are numerous other non-advertising uses for the information. Among them, predicting who’s going to capitalize when a retail competitor goes out of business.

That’s the scenario NinthDecimal exposes with a new infographic built on extensive analysis of consumer foot traffic data in the sporting goods retail category. Starting in May, when Sports Authority announced it was closing its doors, NinthDecimal analyzed “trillions of data points” representing the shopping and foot traffic patterns of more than 130 million mobile consumers in the US.

The company discovered that, among a range of retailers, Big 5 Sporting Goods and Walmart are in the strongest position to pick up new business when Sports Authority closes. They saw the most foot traffic from Sports Authority shoppers among a set of competing retailers.

The NinthDecimal analysis also identified the markets in which Sports Authority store closures will likely have the oldreatest impact. In Hawaii, Rhode Island and Wyoming the retailer reportedly had a greater than 50 percent “share of foot traffic” in the sporting goods category. In more than 10 other states, it had a greater than 25 percent share, including in Florida, Massachusetts and Texas.

Those customers, no longer able to shop at Sports Authority, will need to go somewhere else to get their running shoes, soccer balls, active wear and treadmills.

Another interesting data point revealed by NinthDecimal: Sports Authority stores saw a nearly 40 percent decline in overall foot traffic in the year leading up to the bankruptcy and store closure announcement. This is the kind of predictive information that investors and financial analysts see as golden.

Now that the data have identified the competitors in line to benefit, should they simply wait for Sports Authority shoppers to magically appear? NinthDecimal argues there are several proactive steps that these retailers should take.

One is to reach out to Sport Authority customers with dedicated messaging or promotions. (Sports Authority customers in given markets can be identified and targeted as a group.) Beyond this, big boxes (e.g., Walmart and Target) that don’t specialize in sporting goods might be advised to stock up or expand their inventory accommodate potentially increased demand.

Years ago people used to advocate using search query data to help predict customer demand for product development or inventory planning purposes. This is essentially the same idea, only more so — rather than a proxy for future demand or behavior, retail foot traffic represents actual demand and behavior.