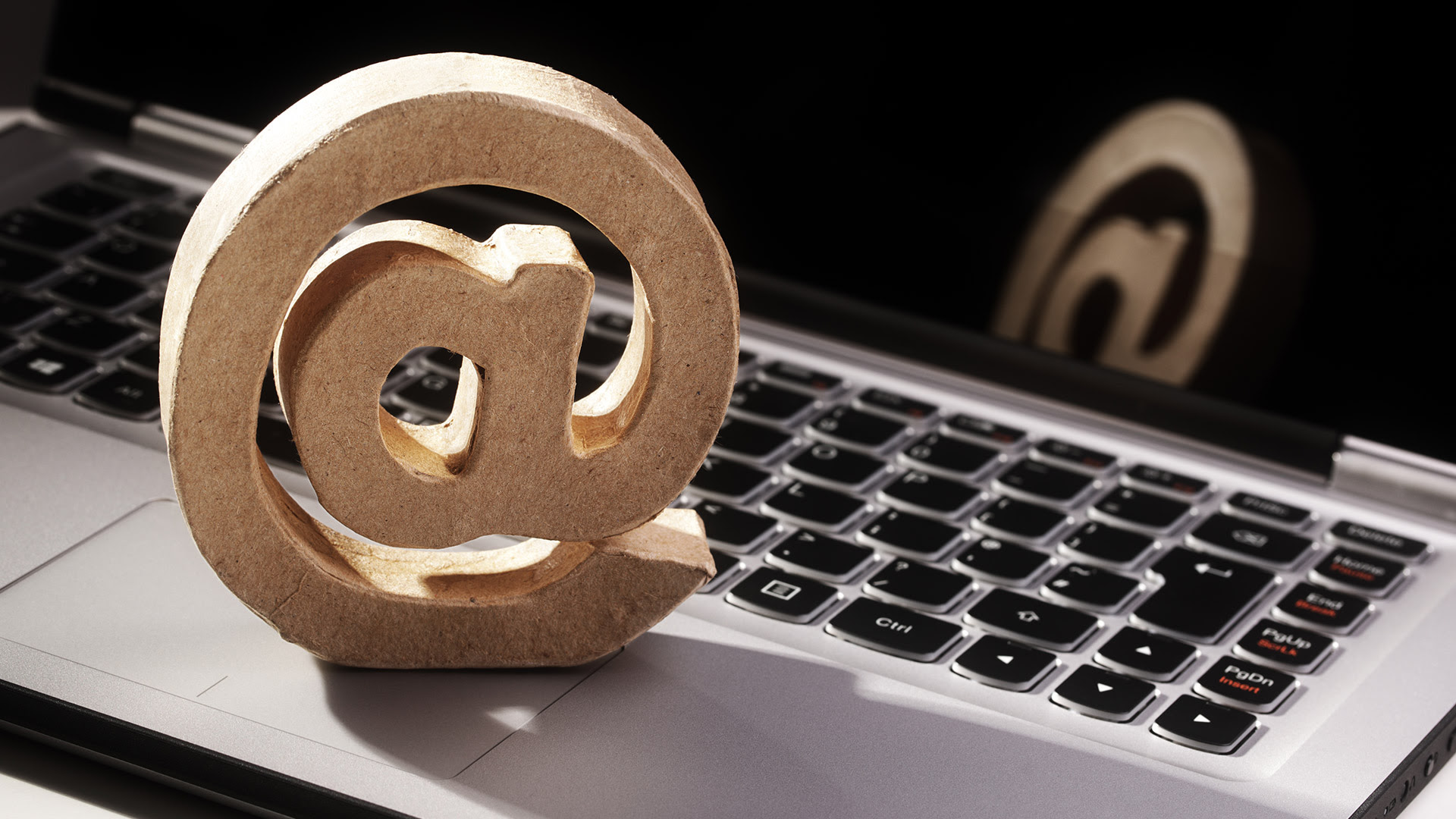 During the Internet Era, we’ve changed the rules of marketing a lot — and it hasn’t all been in the scrappy upstart way. A huge part of that change has involved the metrics that we use to measure success.

Beyond the apples-to-oranges comparisons, the digital formats have suffered from click fraud, bot activity and extremely low standards. All of this has been well covered by the media, and yet it still continues to be a problem. It seems that even in 2016, there’s little will to truly fix the issues that undermine the credibility of impressions, views and other metrics.

I was personally reminded of this last week when I went into my YouTube watch history to track down a video I’d watched and found it full of videos that I’d never seen. My history was full of the new “Insider” videos that LinkedIn recently started auto-playing with audio off. I have LinkedIn open in a browser tab all day, so apparently — unless I pause the video — it continuously plays video after video all day long in that inactive tab, massively inflating the views of those videos.

Email metrics are softening too

Email, the original digital marketing channel, is unfortunately not immune to this breed of grade inflation, and it’s most evident in how we’re defining conversions.

Depending on who you talk to and what tools you’re using, you’ll see conversions defined as:

It’s such a wide range of behaviors that it begs the question: Is everything and anything a conversion?

Well, yes… and absolutely not.

The waters are muddy here because there are two kinds of conversions: campaign conversions and sales conversions. The latter tend to be bottom-of-the-funnel actions such purchases, while the former can be a wide spectrum of actions.

So if you’re using a double opt-in permission process and send an opt-in confirmation request email that asks people to click to confirm their opt-in, then those clicks are campaign conversions.

There are 3 big problems with all of that…

Doing that clouds your performance picture. Not only does it make you look like you’re accomplishing more than you are, but it obscures your goals and makes it hard to focus on points of improvement. Ultimately, that hurts your email program.

To get to that level, you need to translate your campaign success into higher-order success metrics. And often that entails converting campaign conversions into engagement. 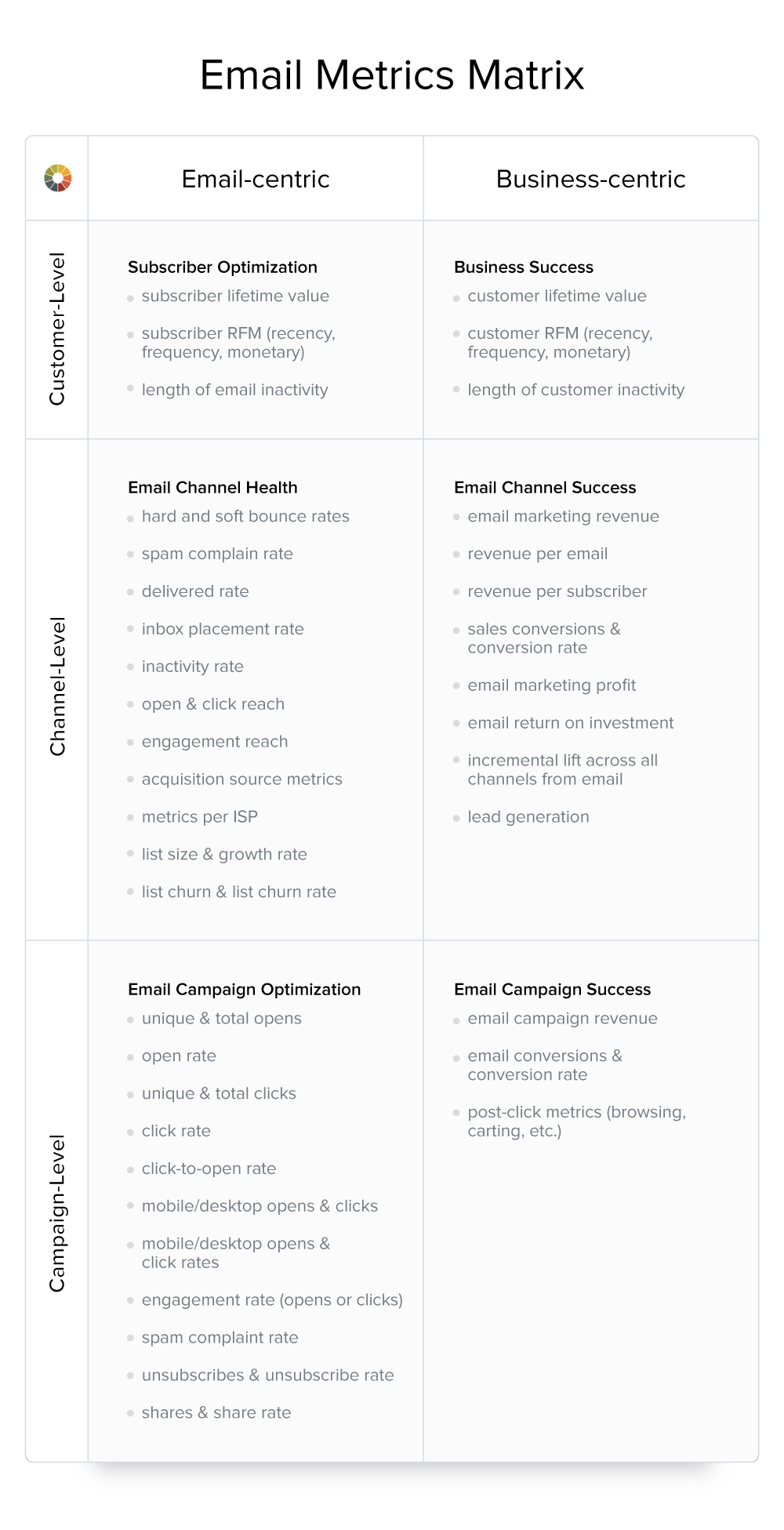 3. Focusing too much on campaign conversions — and genericizing conversions, especially — puts email marketers out of step with the business. Generally speaking, your CEO isn’t going to be very excited about how many clicks, video views or browsing sessions your emails drove.

So beware of fuzzy metrics, definition creep and false equivalencies that bend the rules. They can make it look like you’re winning when you’re actually losing.