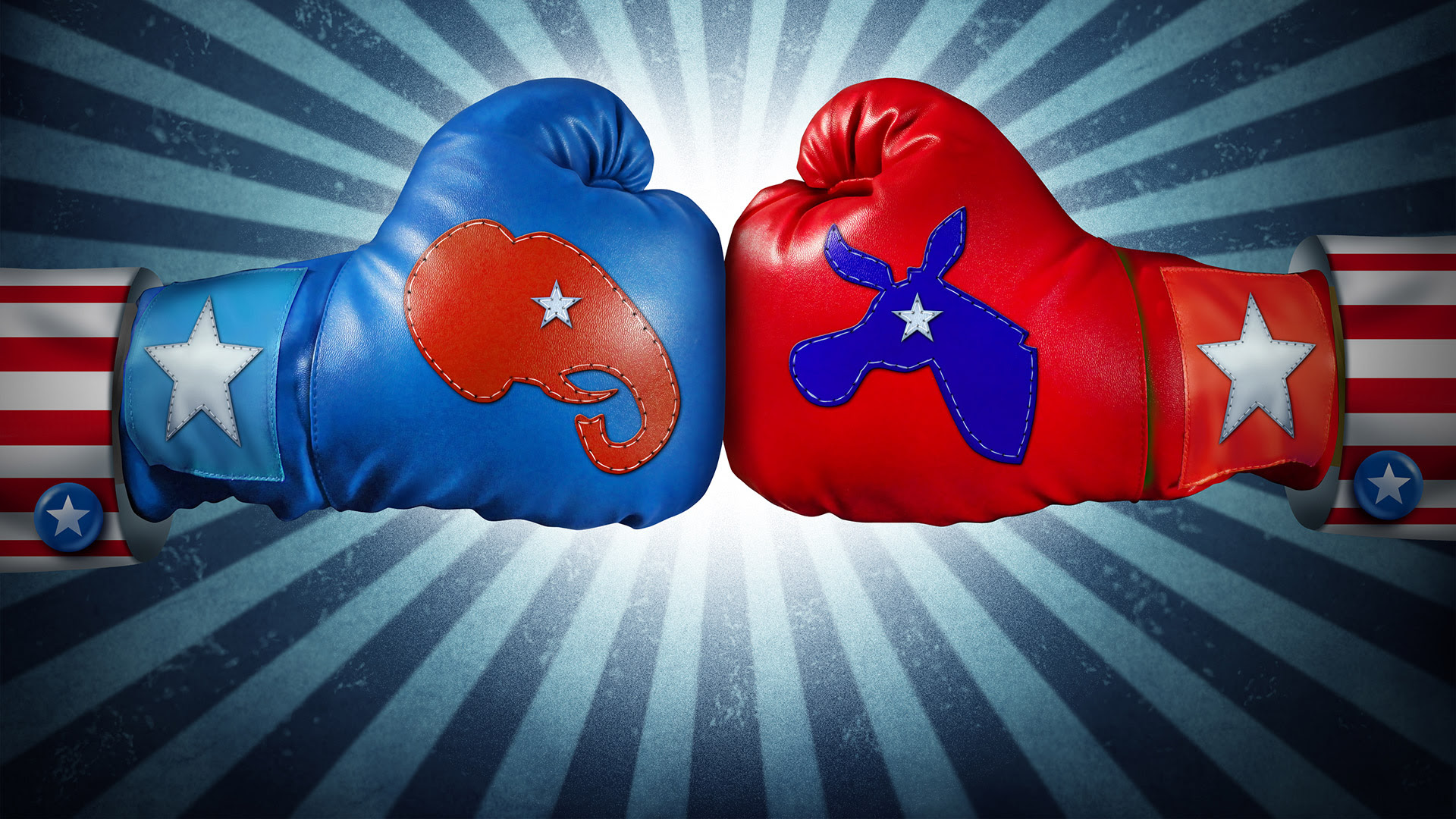 The older I get, the more cynical I become about politics. And I’m not alone. The percentage of Americans who trust the federal government has declined from a high of 73 percent in 1958 to just 19 percent in 2015.

It would be easy to blame all of this on politicians, who will say anything to get elected. But we, the people, continually vote for candidates who make outrageous promises, fail to deliver on them, and then double down on the same promises to get re-elected.

We can’t expect the politicians to change the system — indeed, they have little incentive to change the status quo. We need to drive change ourselves.

And what better place to start a political revolution than within the pages of Marketing Land, right? Well, as crazy as it might sound, applying the principles of digital marketing to politics might be just what the country needs.

There are two fundamental problems with our electoral system. First, the issues politicians run on are defined by the politician, not by the electorate. In other words, when the presidential primary begins, we have a slew of candidates who go around telling us what is important to them and how their plan is going to fix all of our problems. Sure, a lot of these talking points are determined by polling of voters, but we still let politicians end up defining the core issues of the campaign, rather than vice versa.

Second, politicians make promises that are either too vague to measure or so unrealistic that only the most loyal supporter actually believes they will come to fruition. Donald Trump, for example, promises a tax plan that will lower taxes without increasing the federal deficit (which numerous studies have refuted).

Hillary Clinton has proposals to increase spending on addiction and substance abuse, early childhood education, infrastructure, veterans’ benefits and more, yet only proposes a very modest tax increase on the top .02%!

Change we can believe in… and measure

By contrast, online marketing campaigns are measured by key performance indicators (KPIs) that are generally SMART (Specific, Measurable, Assignable, Realistic and Time Stated). Moreover, the KPIs are not decided upon by the marketing team but are instead determined by the business leaders.

Wouldn’t our political system be better if the people voted not only for candidates, but also for KPIs? At the end of a four-year term, we could literally look at KPIs to determine whether a candidate was effective or not.

Suppose that Americans got to vote for KPIs for the country two years prior to a presidential election. Using an online petitioning system like We The People, Americans could propose KPIs to be considered for a vote. Perhaps the top 20 vote-getters would move to a ballot, and the top five would become the KPIs against which the next president would be judged.

Granted, there would be a lot of comical submissions, as well as KPIs created by special interests, but my guess is that the top vote-getters would be issues that are generally supported by the populace. I’d assume that the economy, security, taxes and crime would all be near the top.

To be clear, these KPIs would have to be written using the SMART methodology. A bland campaign promise like “Keep America safe from terrorism” would not suffice. It would have to be something like “By 2018, reduce global deaths from terrorism by 30 percent from 2016 (based on data from the Global Terrorism Index) with no more than a 10-percent increase in federal funding.”

Once these KPIs were agreed upon by the American public, candidates would have to create plans to specifically address America’s KPIs. And once in office, Americans would get an annual report of how their elected officials were performing against the KPIs.

So the talking heads could do their best to spin the president’s performance one way or the other, but at the end of four years, Americans would have a clear metric against which to judge the politician.

This model could be cascaded down to other parts of the government such that every state and municipality would vote on their own KPIs. This is analogous to the way most businesses have global KPIs and then departmental KPIs.

For 25 years, I spent my life in business. I only spent four years as a governor, and I joke that I didn’t inhale. I’m still a business guy, all right? I know how to lead us out of this stagnant Obama economy and into a job-creating recovery.

Imagine, however, hiring a great CEO but not setting up any metrics against which to judge him or her. Unlike a business, the purpose of our government isn’t to make a profit (and in instances where public sector services have been run with a profit-motive, the results have been scary). The most adept business manager in the world can’t improve performance until you have defined what performance means.

Perhaps KPIs are the olive branch that finally brings conservatives and liberals together — letting the people dictate the issues but holding government accountable to metrics. Imagine a future where Senate Majority Leader Mitch McConnell and Sen. Harry Reid are holding hands and singing in unison — all because of KPIs. And to think it all started with a Marketing Land post!