Yahoo revenue up in Q2, but earnings per share misses expectations 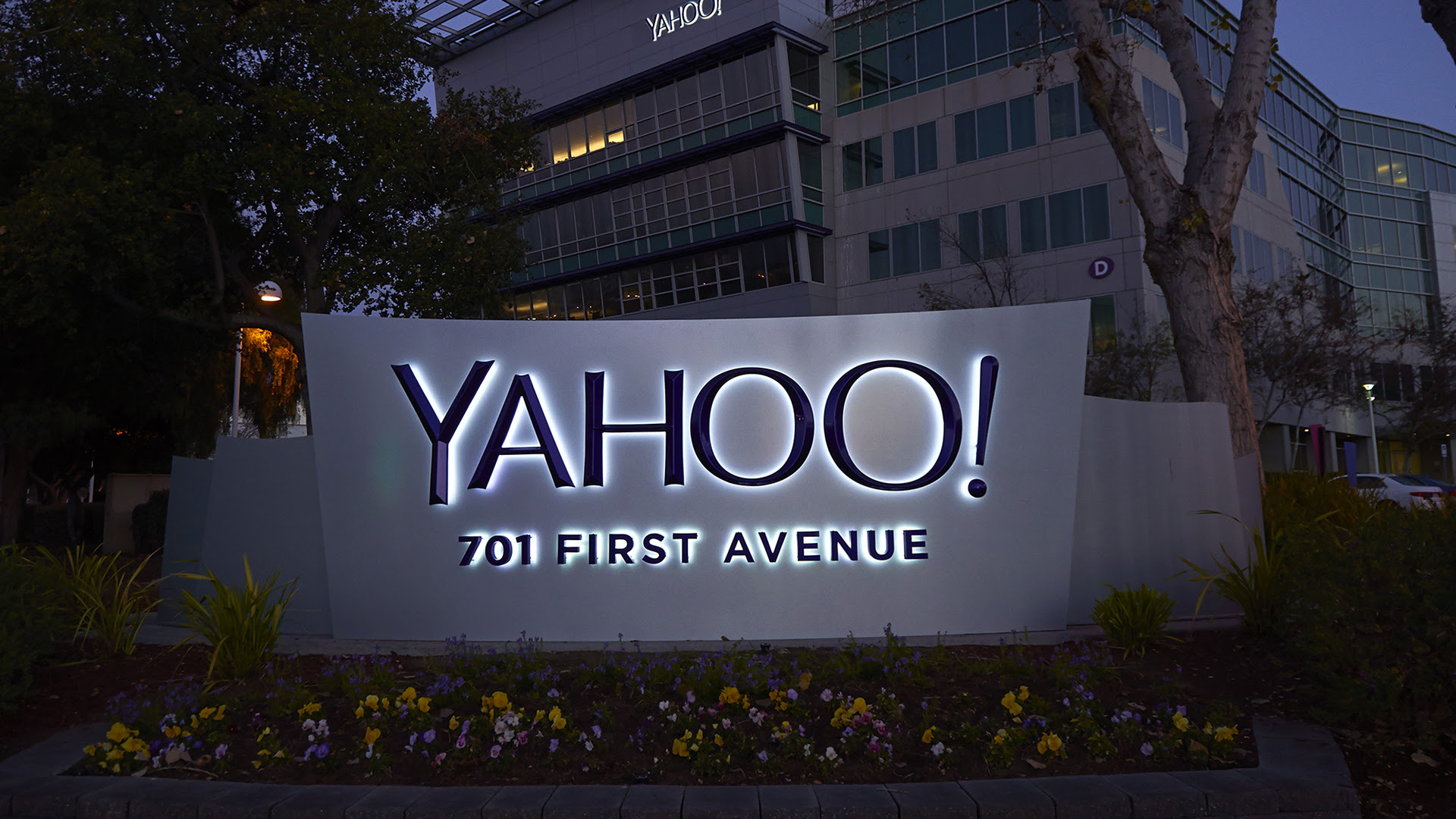 Yahoo has reported hit-and-miss earnings today for the second quarter of 2016.

Yahoo likes to tout its “mavens” lineup, which is made up of mobile, video, native and social products. The company says those products saw an overall revenue growth of seven percent YoY to $390 million.

Looming over all of this is the expected sale of Yahoo. Bids were due in April and reports since than suggest that those bids were well under expectations.