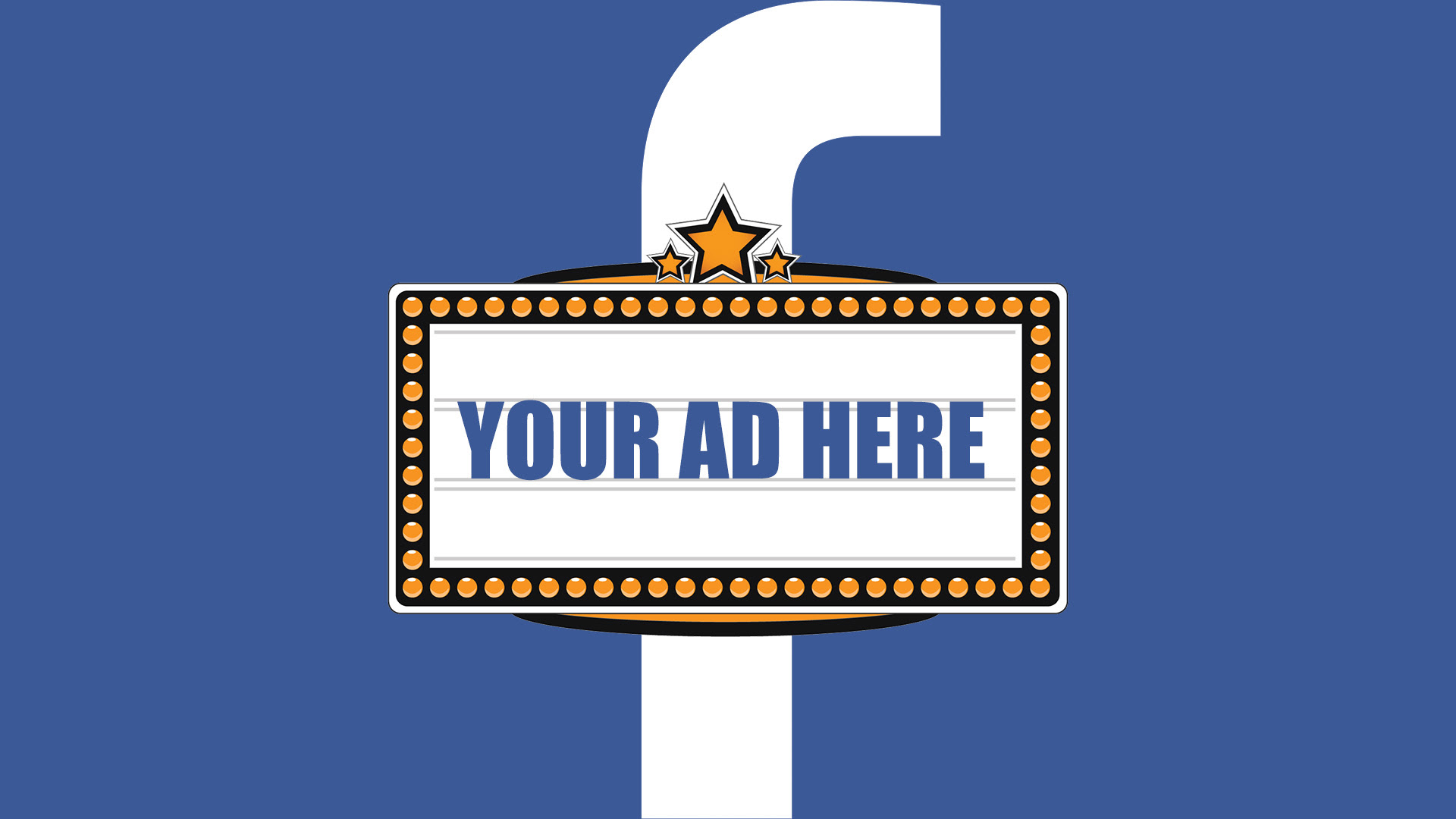 Facebook cares about consumer choice until that choice conflicts with its business.

On the one hand, Facebook doesn’t want people feeling super creeped out when they use its site or apps, so now it’s giving them a new way to control what data brands can use to target them with ads. But on the other hand it wants to ensure it makes money from the people who use its site or apps for free, so it’s not going to let them use it without seeing ads.

On Tuesday Facebook announced that it’s come up with a way to thwart ad blockers and show ads to people who visit its desktop sites with ad blockers enabled.

A Facebook spokesperson wasn’t immediately able to answer questions about how Facebook is able to override these ad blockers, whether it will be able to do so for mobile web ad blockers and if Facebook has ever paid ad blockers to not block its ads. Right now there isn’t a way to block ads within Facebook’s mobile app (or at least not one that doesn’t reroute a device’s internet connection to a third-party server).

According to The New York Times, Facebook is blocking ad blockers by identifying how those ad blockers recognize if a piece of content is an ad and then Facebook will disguise its ads to look like normal content. “For blockers to get around these changes, Facebook said they would have to begin analyzing the content of the ads themselves, a costly and laborious process,” per the Times.

Facebook is far from the first media company to try to foil ad blockers. A number of ad-tech companies have emerged that offer publishers software that prevents people who use ad blockers from visiting their sites unless they turn off the ad blockers, pay for access or agree to be shown some ads. And industry trade group the Interactive Advertising Bureau (IAB) has even explored the possibility of suing ad blocker providers. Facebook’s entry into the fray gives cover to these companies and could pressure its competitors like Google that pay ad blocker providers to unblock its ads.

While people can no longer control whether they see any ads on Facebook’s desktop site, they are being given new controls over what kind of data advertisers can use to target them wherever Facebook can serve them ads, an olive branch of sorts to the people who use ad blockers because they feel like too-targeted ads violates their privacy.

Facebook will now show people who use its Ad Preferences tool which brands have their contact info or have added them to lists of people who have visited their sites or used their apps, and people will be able to disable those brands’ abilities to target them with ads on Facebook using that information, a targeting option Facebook calls Custom Audiences. 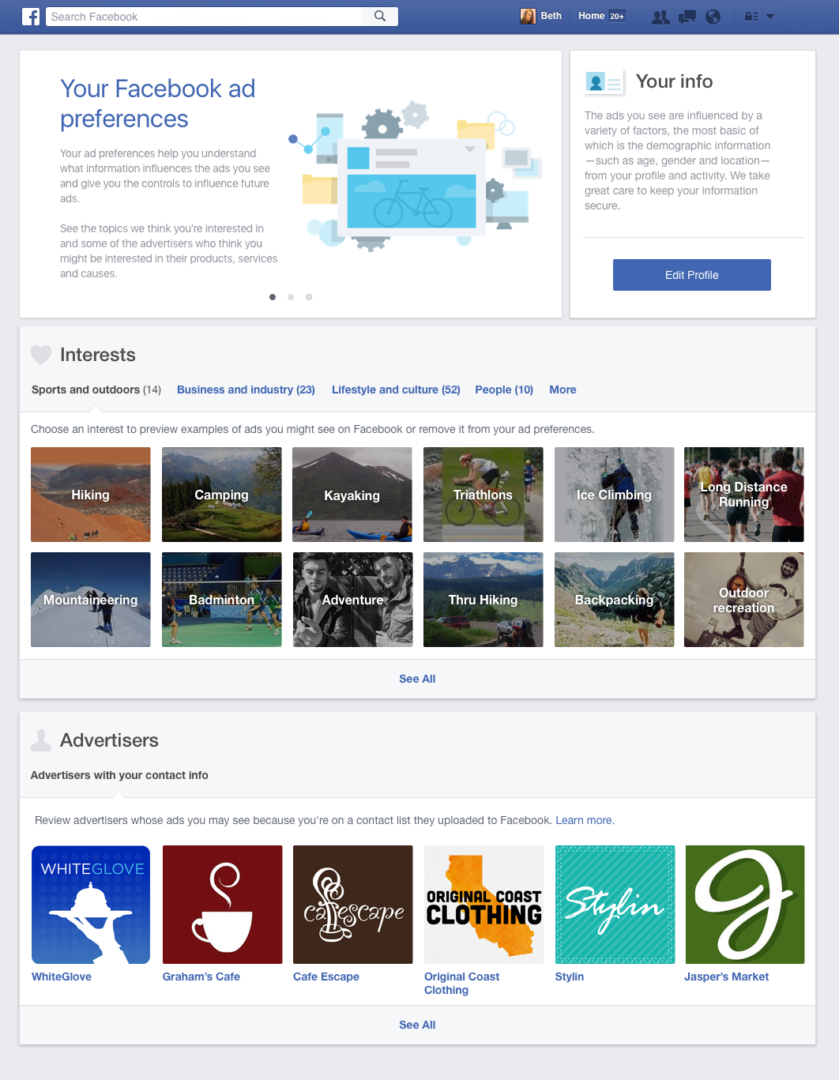