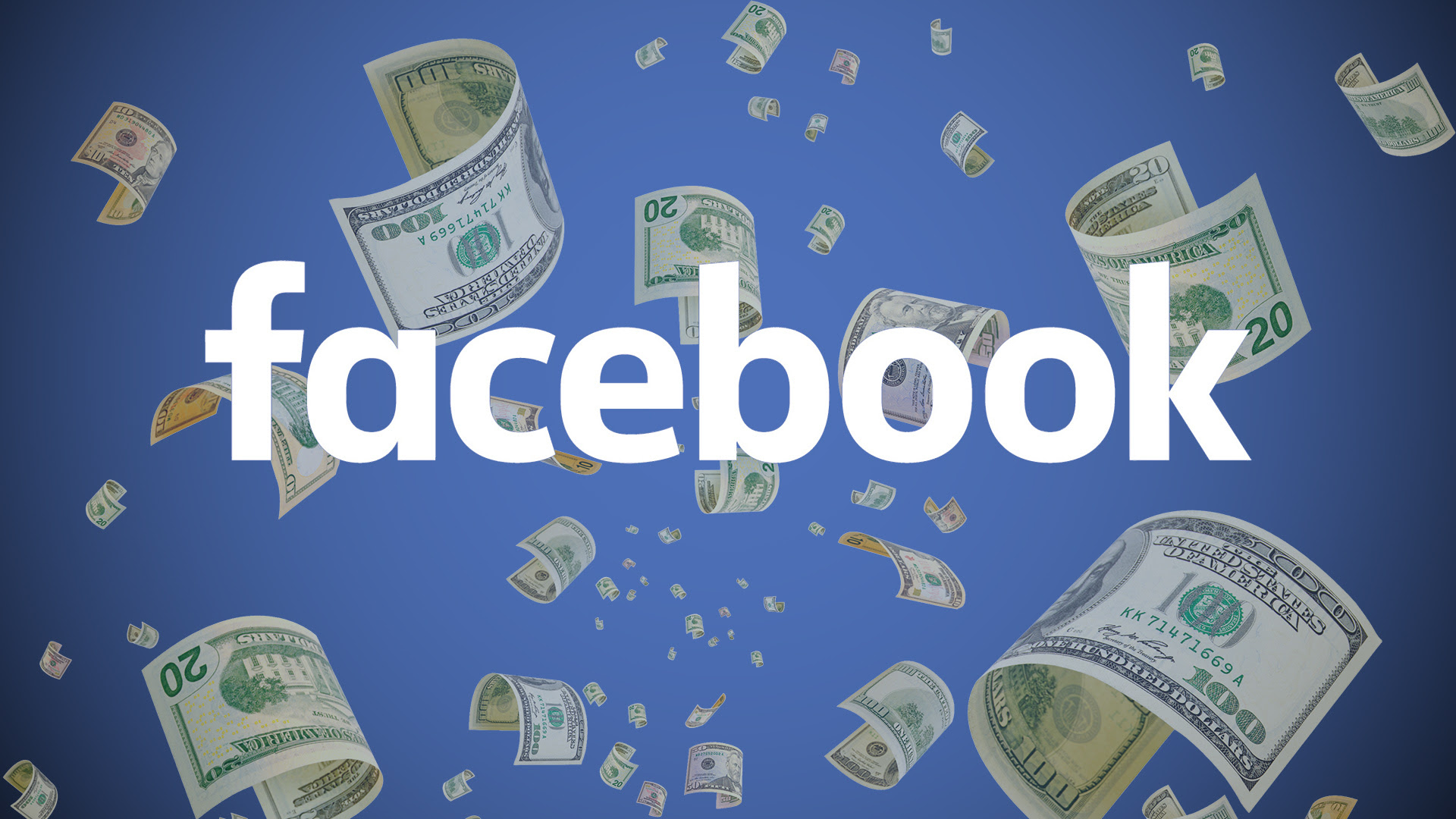 Facebook didn’t pony up $22 billion for WhatsApp just for its messaging app. Facebook was exchanging one type of currency for another that it’s been able to cash into billions: data. And now it’s getting it.

It’s a clever loophole to honor the letter, but not necessarily the spirit, of the pledge WhatsApp made to its users shortly after the Facebook deal was announced in February 2014.

This remains true. But WhatsApp doesn’t need any of that data. For 1.7 billion people around the world — a good number of which are likely among WhatsApp’s 1 billion users — Facebook already has it.

Facebook is already approaching step three with WhatsApp. In January WhatsApp said sometime this year it will start testing ways for businesses to send messages to people using its service. It didn’t explicitly say businesses would pay for the privilege — qualifying these messages as ads — but that seems to be the gist. And WhatsApp doubled-down on that plan with Thursday’s privacy policy update.

In a section titled “Commercial Messaging,” WhatsApp tells businesses will be able to send messages with “order, transaction, and appointment information, delivery and shipping notifications, product and service updates, and marketing.”

“Messages you may receive containing marketing could include an offer for something that might interest you. We do not want you to have a spammy experience; as with all of your messages, you can manage these communications, and we will honor the choices you make,” according to WhatsApp’s updated privacy policy, which doesn’t outline how people will be able to manage these marketing messages.

This sounds a lot like how Facebook has started bringing ads into its home-grown messaging service, Messenger. After opening up Messenger to business messages like order receipts and shipping notifications in 2015, this year Facebook started testing a way for businesses to pay to send messages to people who are already connected to them on Messenger.