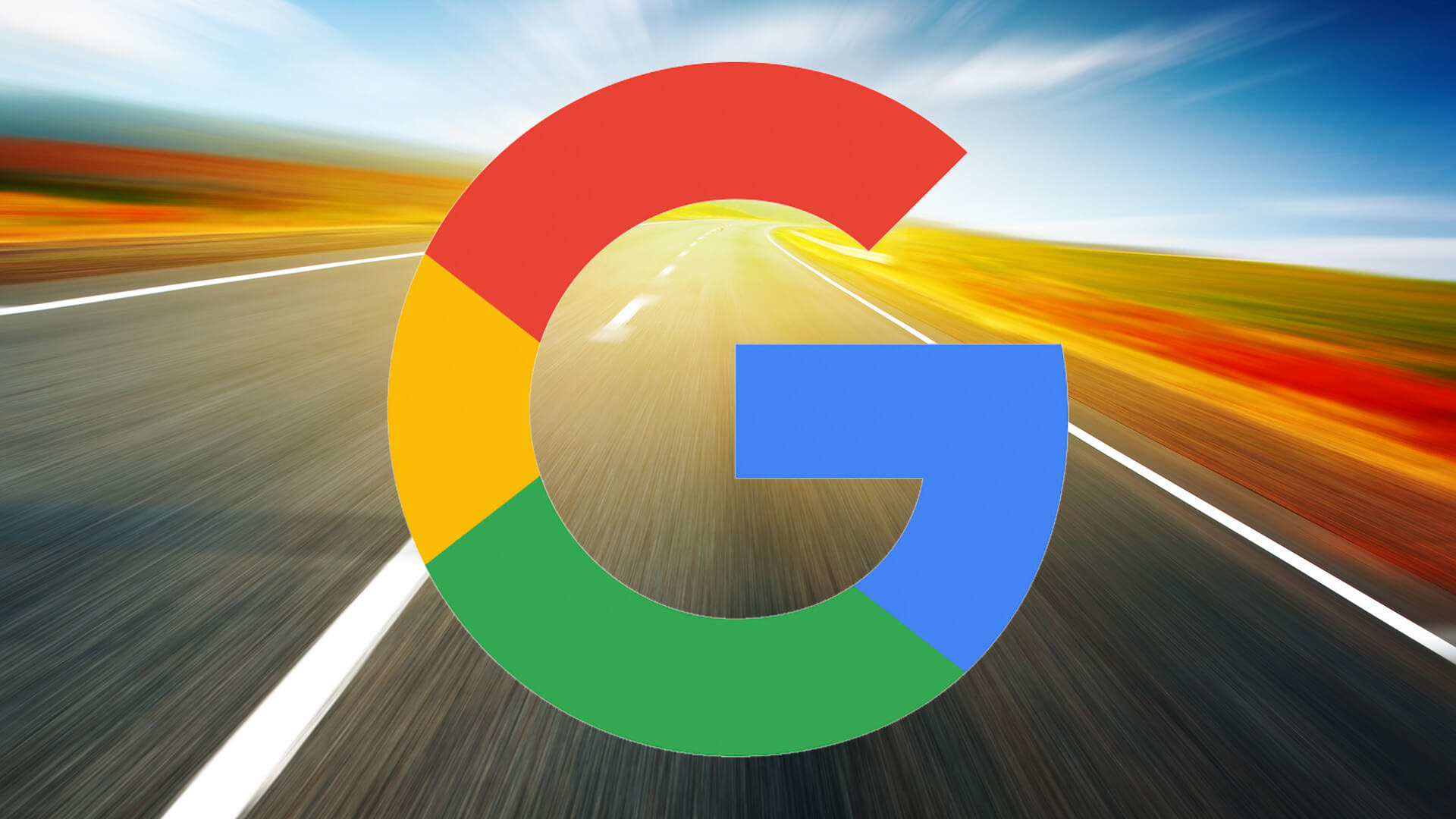 Previously only news content featured in the Top Stories carousel was AMP-enabled. Now any AMP page/content will appear in organic search results. Google emphasized, however, that (at least for now) there isn’t going to be a rankings boost given to AMP content.

In the past Google has made clear that page speed/load time are ranking factors. AMP dramatically reduces load time so one would have to assume that over time AMP content will benefit, much in the way that mobile-friendly sites benefited from improved visibility after Mobilegeddon. This is only my speculation, however.

Google said that it has 150 million AMP documents in the google index with more than 4 million being added weekly. Though initially adopted by news publishers, Google pointed out that a wide range of non-news publishers have now embraced AMP, including eBay, Fandango, Reddit, Flipkart, TripAdvisor, Disney, Food Network and many others.

On average AMP pages load in less than one second and consume 10X less data than conventional pages. Google also said that where identical AMP and mobile friendly pages exist it will favor/show the AMP content.