Google Trends Explore tool launches a new interface this week, but is it much better?

Unlike other Google changes, the only people that would notice this update are marketers, researchers and the periodic journalist from time to time.

I’ve examined the new look and feel, as well as features and functionality to see how impactful this change can be. Below is a quick breakdown of what’s changed, and what hasn’t: 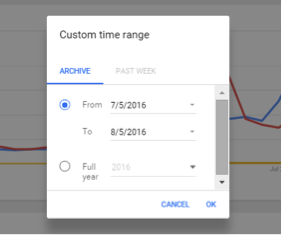 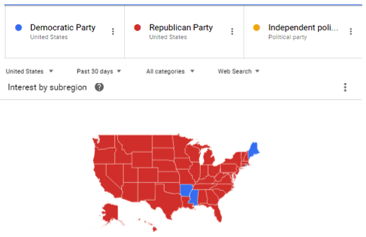 Features that have been removed (and likely won’t be missed)

Consistent features (under the surface, still the same)

Overall the new Google Trends tool just looks better, rather than being a total overhaul. But it does feature some improved functionality and everything useless has been removed.

Despite all the changes, it’s still the same basic tool inside.

Michael Gauld is the VP/Director of Search Marketing at DigitasLBi.