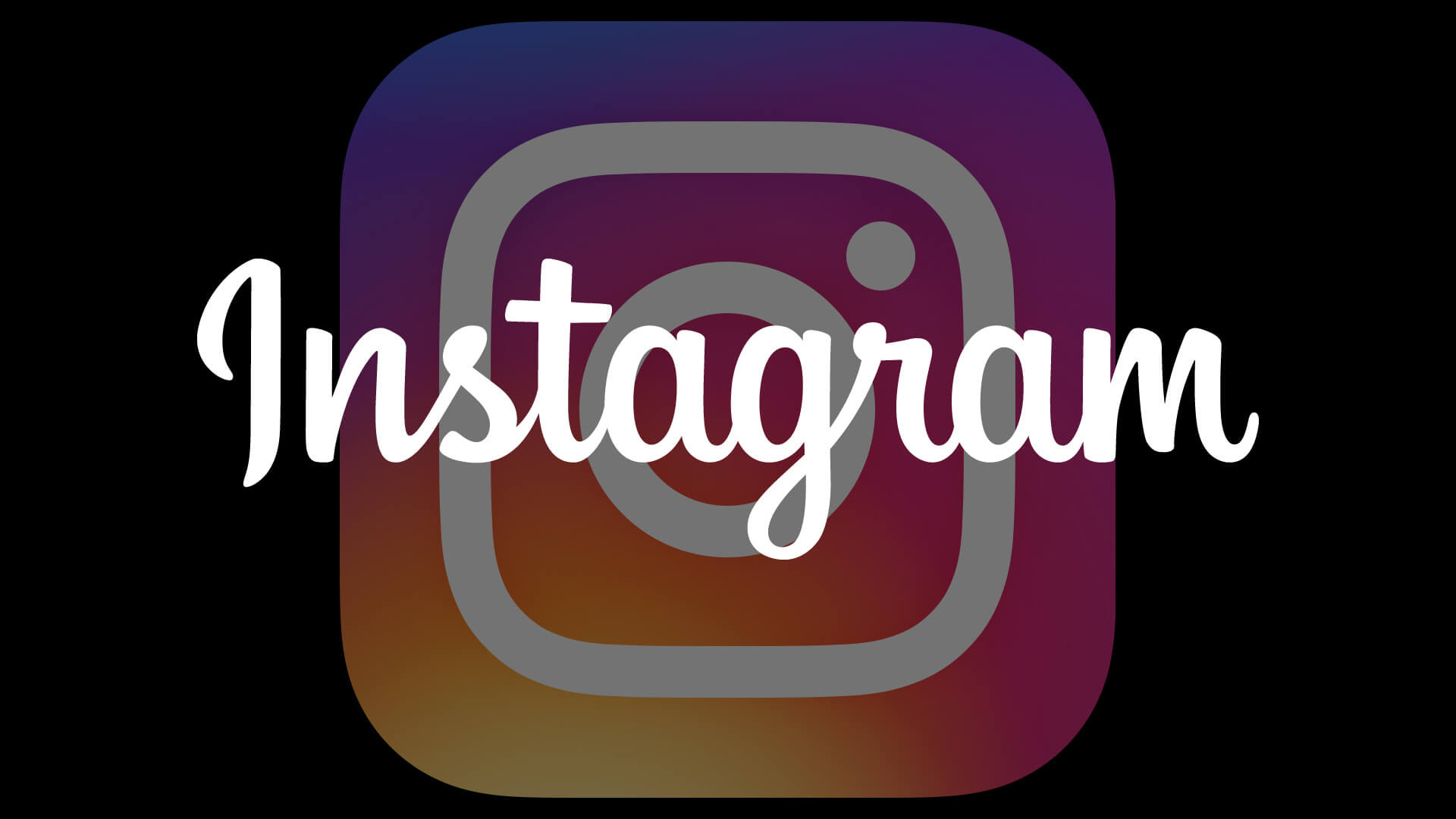 Instagram has brought a ringer to its recently escalated rivalry with Snapchat.

To give its new Stories product more than a fighting chance against Snapchat’s original, Instagram is using an algorithm powered by data from parent company Facebook to decide the order of the Stories appearing atop the app’s main feed.

Instagram’s algorithm will decide the order of Stories by referencing whose content people engage with on Instagram as well as on Facebook, according to an Instagram spokesperson. Based on those signals and others that weren’t disclosed, the algorithm will prioritize Stories from the people it thinks someone would be most likely to check out, the spokesperson said.

For comparison, Snapchat orders its Stories in simple reverse-chronological order with the most recently updated Stories appearing atop its feed. But even that company has considered switching to an algorithmic feed. And for good reason.

An algorithmic feed carries a lot of pros for a content platform,the people who use it and its business (and plenty of cons for companies and creators that rely on a platform for free distribution of their content).

Most importantly an algorithm can make it easier for people to get to the content, in this case Stories, that they would be most interested in and get them in the habit of considering Instagram a frictionless entertainment experience. The same goes for Instagram’s adoption of an algorithm for its main feed earlier this year. It’s the difference between spending time flipping through a TV channel guide to find something to watch versus having Netflix almost instantly pick out a program.

Since Instagram initially only shows five Stories, including someone’s own, in the horizontal Stories feed, a reverse-chronological-only feed would have a higher chance of inadvertently hiding Stories that someone would be most interested in checking out. If that were to happen too often, people could be conditioned to ignore the Stories feed altogether, hurting Stories viewership and giving people less of a reason to create Stories, at least on Instagram. An algorithmic feed should mitigate that possibility.

An algorithmic feed for Stories “differentiates their Stories product in a way that stays true to their mission of keeping people connected to those they’re closest to,” said Ross Sheingold, chief innovation officer at digital agency Laundry Service.

The algorithmic feed seems to be an example of the angle Instagram has taken in toeing up against Snapchat. Instagram has so closely cloned Snapchat’s Stories product that at first I had a hard time telling how it was different. But it is — at least for viewers. 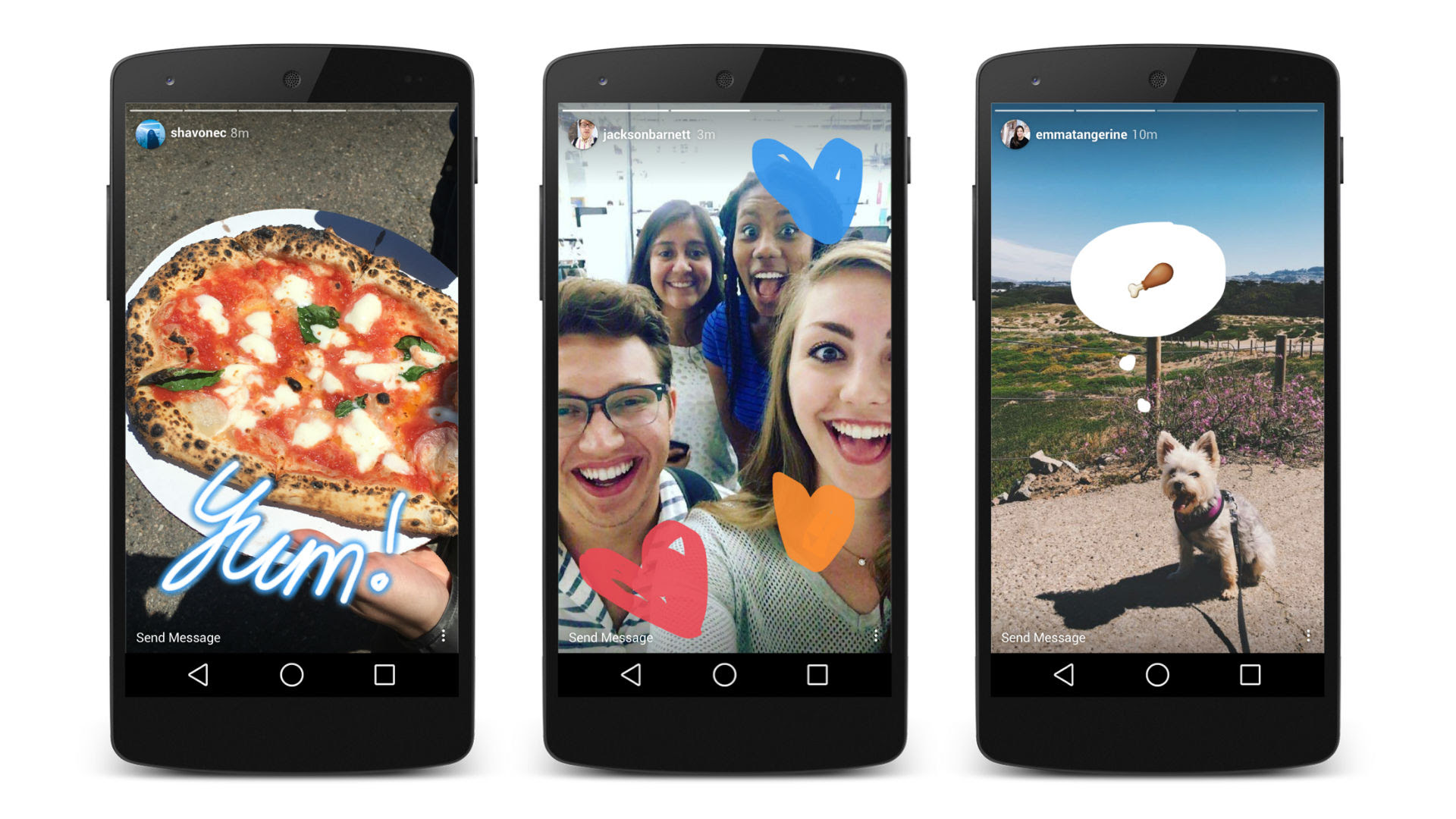 Instagram offers a watered-down version of Snapchat’s tools for creating Stories. No lenses, no illustrated filters, no animated emojis (at least not right now). But it has innovated on the viewing experience. Unlike on Snapchat, on Instagram people can pause and rewind Stories. Unlike on Snapchat, there’s no way to tell the difference between a photo or video included in the Story that was shot in the moment or one uploaded from someone’s camera roll. There’s good and bad to that commingling of pre-produced content — like brands that will inevitably try to slot out-of-place, way-too-polished commercials into their Stories — but if you’re gonna let it in there anyway, you might as well commit to it.

Then there are the moneymaking possibilities that an algorithm provides. Right now Instagram isn’t making any money from Stories. It’s not slotting ads between Stories like Snapchat does. And it’s not letting brands pay to put their Stories in anyone’s/everyone’s Stories feed. With a reverse-chronological feed, there wouldn’t be much reason for brands to pay for placement, at least not to get in front of the people who already follow a brand on Instagram. Instead they could just time their Story updates — or update incessantly — to move to the front five of the Stories feed. An algorithmic feed eliminates that option. Either a brand has to earn its way to the front or pay for the privilege, the same arrangement that has fueled Facebook’s multi-billion-dollar ad business for years.