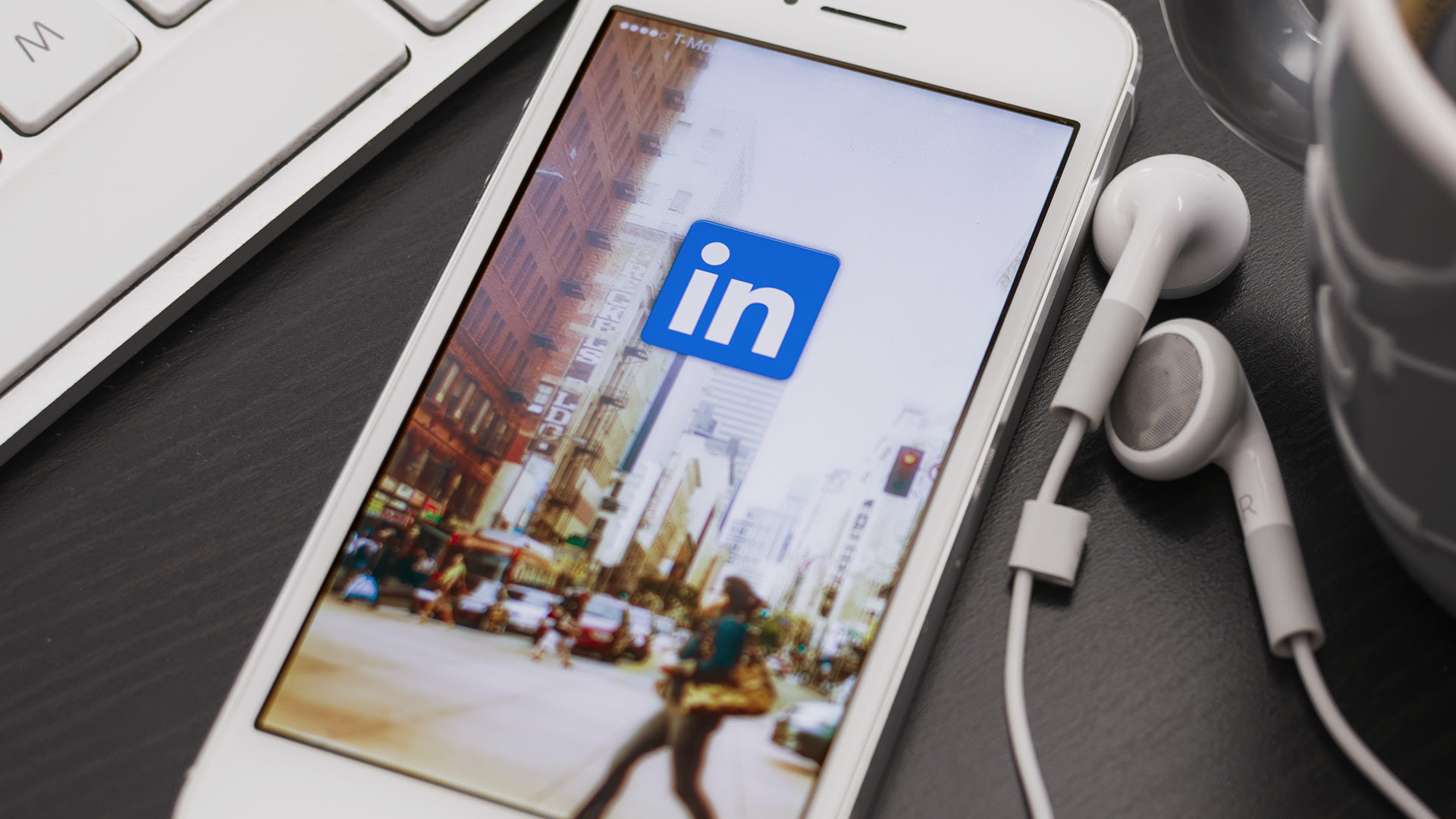 LinkedIn is dipping its toes into a content type that’s already been proven wildly popular on Facebook, Twitter and other social networking platforms: video. But unlike those other services that seem to be doing anything they can to put video front and center for users, LinkedIn is moving cautiously at first.

The company announced today that 30-second videos from LinkedIn Influencers are beginning to show in the feed, effective immediately. To launch the video program, LinkedIn is having its Influencers answer questions related to their areas of expertise and respond to the videos posted by other Influencers. For now, regular LinkedIn users can only watch the videos and comment on them.

In addition to showing in the feed, Influencer videos are also viewable on their own display page, complete with additional video responses and user comments, like this example about artificial intelligence from LinkedIn co-founder Reid Hoffman.

Influencers are a hand-selected group of more than 500 “of the world’s foremost thinkers, leaders, and innovators” — a list that includes the likes of Bill Gates, Arianna Huffington, Martha Stewart and Marketing Land’s founding editor, Danny Sullivan.