What should I do when I discover a competitor’s Private Blog Network (PBN)?

Wherever you land on the private blog network (PBN) argument, it always pays to have a plan in place for when you encounter a competitor’s network.

For many, the adherence to Google’s policies on search ranking manipulation resembles that of a religious zealot. For others, a PBN is simply a component part of getting ahead of the game.

Regardless of where you fall on the spectrum, you will from time to time discover a competitor’s PBN lurking behind an entry above you in the SERPs, or perhaps powering up from below.

I frequently find PBN’s when doing link research, and often find myself wondering what should I do. I even spent some time trying to research if there was an effective way for Google to use Recaptcha to detect spun content on PBNs.

First: determine just what type of PBN you are dealing with

Are you looking at a group of sites that have been built from the ground up, just to be used for ranking their clients or themselves?

A PBN of this nature will often rely on some other more rudimentary grey/black hat tactics, such as web2.0 link wheels and directory links.

Or is the majority of the network built from ‘resurrected’ sites. In this scenario you will see that the domain does not always match the theme of the site itself, and that the links coming in don’t always seem to match the content of the site either.

In this scenario, someone purchased a domain that already had authority and trust flowing to it from other sites, and then built their new site on the old domain. This can be easily verified by going to archive.org and inspecting what the site used to contain.

Or simply check to see if there seems to be a juxtaposition between the anchor text hitting the pages and what the page actually contains.

Second: map out as much of the network as you can

If you have discovered the PBN it is because you have used a third party crawler such as Majestic or ahrefs to notice the backlinks coming out of it and towards your competitor.

There are of course ways that a PBN owner can block these third party crawlers and still allow Google and Bing crawlers in, however since you found it this is beside the point.

If the PBN owner has allowed you to discover their network, then there is a good chance that they are also breaking a few of the other age-old PBN rules, such as not having the network overlap and link to multiple sites. 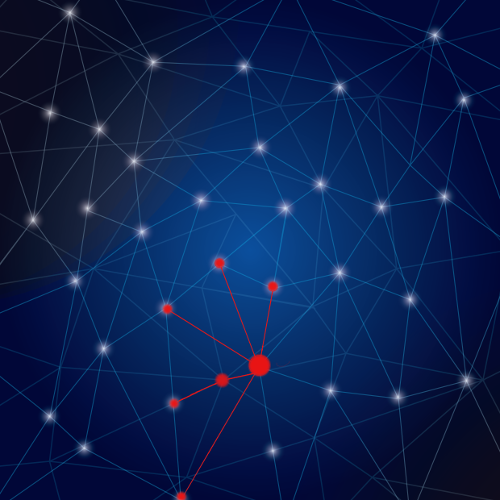 Try and build up a spreadsheet of every site that is benefiting from the PBN, in fact there is a good chance that this research will actually show you who owns the PBN in the first place.

Once you have a list of everyone benefitting (quite often this is simply the SEO agencies entire client book), then it is time to make a list of every site that is contributing to the network.

This will quite often include many sites that linked to one of the domains before it actually became part of the network.

Third: decide if you will intervene or observe

Some people have a staunch position against filing webspam complaints, or any form of negative SEO what so ever. If you don’t believe in running to Google and reporting violations, there are still some very valuable options for you upon mapping out the PBN.

If you keep the client list monitored, then any time that there is another large algorithm update, such as a new instalment of Penguin or some other algorithm change specifically designed to take out PBN’s, then you already have a spreadsheet of domains that you can check.

When the update comes, you can check to see if the domains that were previously being propelled forward by a PBN have in fact been penalized. If they have, then you are in a unique position to provide services to them.

You pre-empted the penalty, so you are in the perfect position to help them recover from the penalty.

The choice simply becomes a) do you warn them before or b) let them know you can help after the matter. 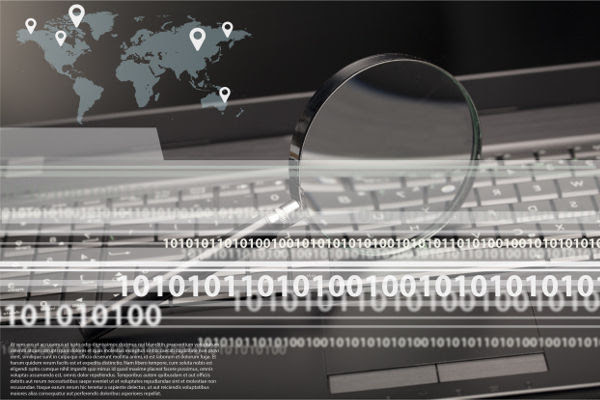 If you decide to intervene, there are a few options

The most obvious option is to file a webspam complaint in which you alert Google to the existence of the PBN. Many webmasters complain that this often does not seem to achieve very much, almost as though they were expecting the internet police to bust down some doors and immediately right the perceived wrong doing.

Just remember, this path will not typically bring about fast-paced action.

A less common alternative for intervening

Sometimes you know that the network is bolstered by links that are coming in that were never intended to be there. For example a link built from a reputable website that went to a site that has since had its domain name dropped.

In this situation, you can perform an outreach campaign to the contributing sites, alerting them to the fact that they have links directed to a site that has since changed ownership.

An email would be as simple as:

I see that you linked to XYZ from your page *url* some time ago. I thought you may be interested to know that XYZ is no longer in business, but their domain name has actually been bought by someone else.

If you look again at the URL you originally linked to, you will see that it is no longer the same website.

This is a much less direct form of intervention, but by all accounts it can actually yield some great results; albeit negative results.

Even if you don’t want to run to the authorities when you discover your competitors PBN, you can still actively work to strip it of its power!

Joshua Ballard is the founder of Paradox Marketing and a contributor to SEW. You can connect with Joshua on LinkedIn.