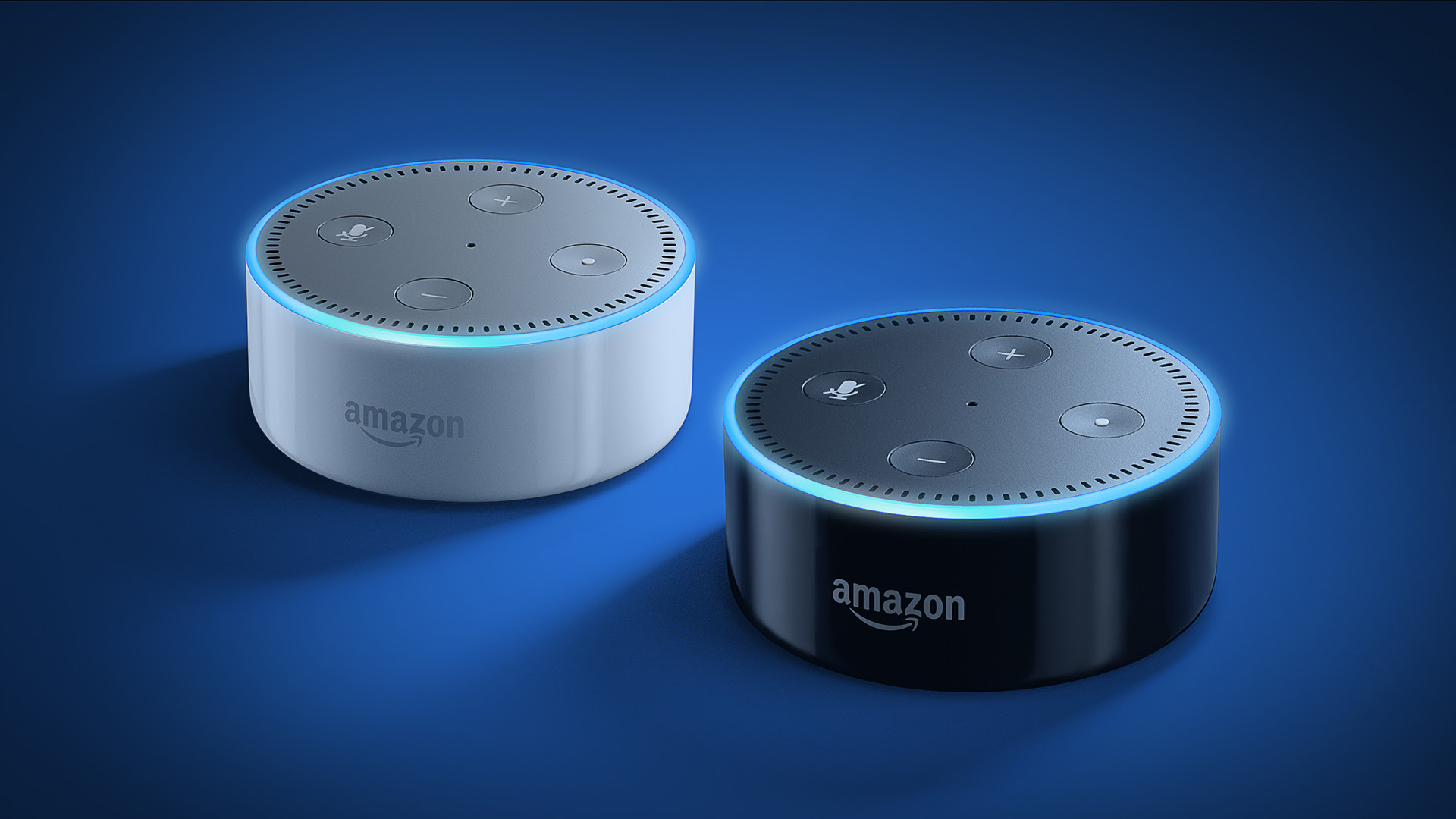 Amazon is aiming to make buying the Echo Dot a no-brainer by cutting the price nearly in half and offering additional discounts for bulk orders.

The Dot, a smaller version of the original Amazon Echo that carries most of the same features and technology, launched in March at $90. Amazon pitched it as a complement to the bigger Echo that could be scattered in rooms throughout a home and provide the same voice recognition capabilities at half the price.

Today’s announcement cuts the Dot price from $90 down to $50, and also offers buy-five-get-one-free and buy-10-get-two-free bulk discounts. Amazon hopes the price cut will prompt customers to fill their homes with Dots. “At under $50, it is easier than ever to add Echo and Alexa to any or every room in your home,” said Amazon CEO Jeff Bezos in today’s announcement.

The “new” Dot, as Amazon is calling it, now comes in both black and white and will begin shipping in October.

Echo & Dot expand outside US

Amazon also announced today that Dot and the original Echo — which is now also available in black or white — are expanding to the UK and Germany. The two devices will begin shipping in the UK “in the coming weeks,” while in Germany they’re available by invitation and will start shipping in October. The Amazon Tap, a portable version of the Echo, isn’t included in the European expansion.

Just yesterday, Amazon announced that Alexa developers have now created more than 3,000 “skills” — AKA, apps — for the family of Alexa devices.