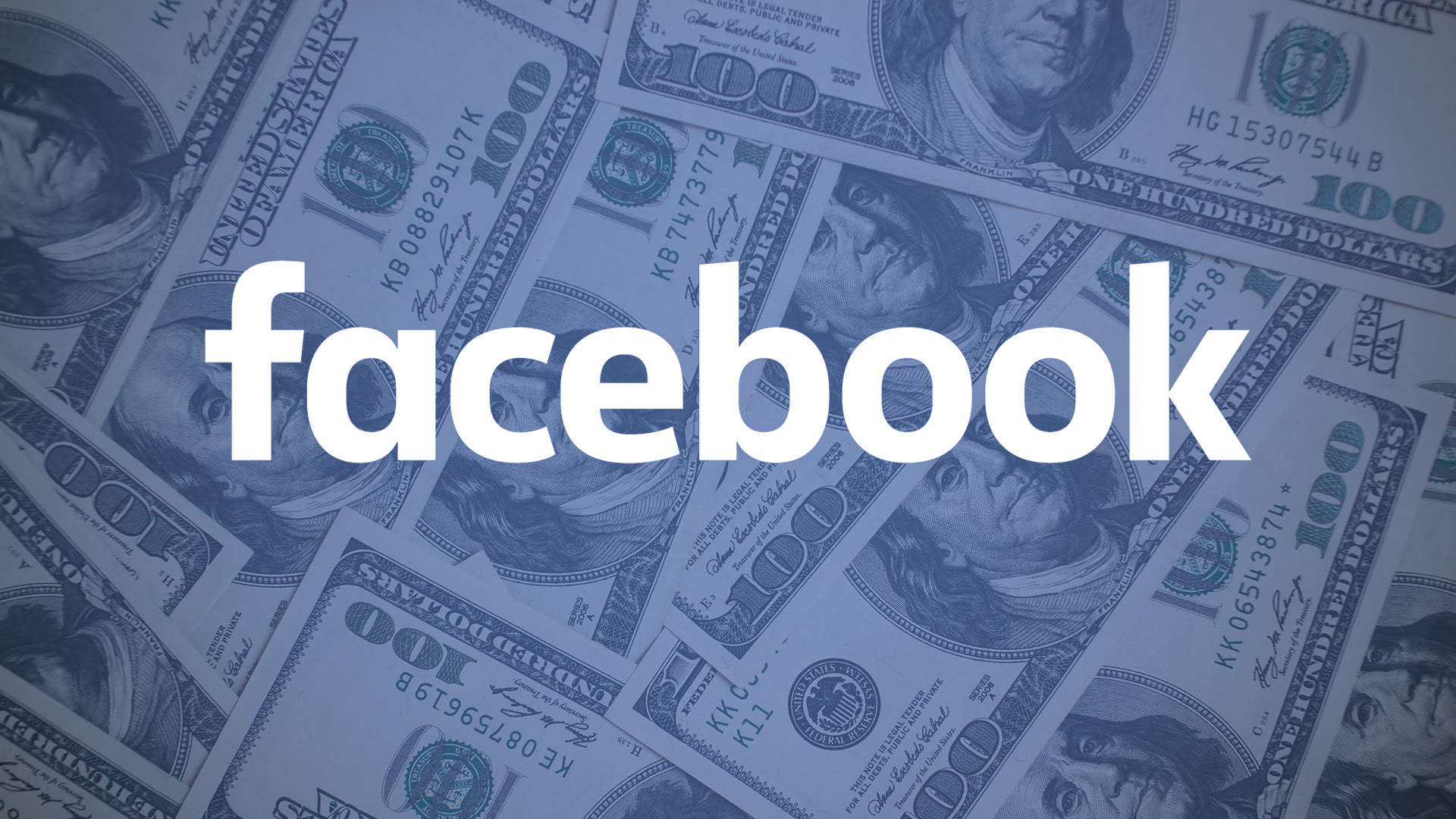 Back in March 2016, you might remember Facebook announcing that 3 million businesses actively advertise on its social network. Well, now that number is 4 million. That’s 1 million advertisers added in less than seven months.

For comparison Facebook’s main current rival in the social advertising space, Twitter, claimed more than 130,000 advertisers in the fourth quarter of 2015 (Facebook’s real main rival, Google, no longer says how many advertisers it has). And Facebook-owned Instagram announced last week that more than 500,000 brands buy its ads each month, up from 200,000-plus in February 2016.

What might also surprise you, also in a different way, is how many of Facebook’s active advertisers are buying its video ads: more than 20%. That might surprise you given how much attention Facebook and people outside of Facebook have put towards its video ads business, particularly since it rolled out autoplay video ads and in light of the recent hysteria over some erroneous video ad measurements.

But the stat doesn’t necessarily signal that Facebook’s video ad business is overblown. More than 4 million new video ads were created on Facebook in the past month. Instead the fact that the majority of Facebook’s advertisers aren’t buying its video ads may have to do with the fact that more than 70% of those advertisers are outside of the U.S. and Facebook’s adding the most advertisers in southeast Asia, where people are most likely checking Facebook on poor cell signals that are served better by Facebook’s slideshow ads or text-and-photo ones than video spots.

Facebook’s ad business in Vietnam, in particular, appears to be booming. Not only is Vietnam among the countries whose advertiser bases experienced the highest growth rates in the past year — along with Indonesia, Greece, Ukraine and Philippines — but it now ranks alongside the U.S., Brazil, Mexico and the United Kingdom among countries where Facebook added the most number of advertisers in the past year.