Report: Apple may be six months from launching an Echo-like Siri assistant 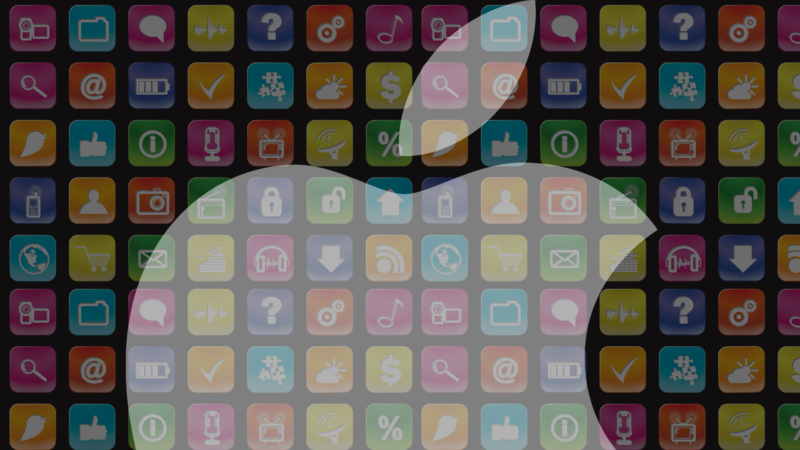 A second report, from Bloomberg, says that Apple is developing an Amazon Echo-like stand alone virtual assistant based on Siri. That rumor was first reported in May by The Information.

The project apparently dates from roughly two years ago and is now in the testing phase according to Bloomberg. “People familiar with the matter” who “asked not to be identified” also indicated that it’s intended to be a smart-home controller like Amazon Alexa. Accordingly it would tap into Apple’s HomeKit, which enables Siri to control third party smart home applications, appliances and services.

According to the report, Apple seeks to leapfrog the Echo and Google’s recently announced Home device with “more advanced microphone and speaker technology,” as well as facial recognition. The article says prototype devices are currently in Apple employees’ homes and that time to market could be as short as six months or up to a year from now — provided the product actually comes to market.

At its WWDC conference in June, Apple introduced an API that enables developers to more deeply integrate with Siri. Those doing so and using the API will also benefit if there’s a stand-alone Siri device, and vice versa.

Currently Amazon Alexa has more than 2,500 “skills,” most of which offer third-party content. (Discovery is a problem, however.) Transactions are already available for selected skills, with more to follow. Transactions (e.g., reservations) are also an announced part of the Google Home roadmap. The one major company that appears not to — but probably should — have a smart home virtual assistant in the works is Microsoft (Cortana).

Echo is one of Amazon’s best-selling products and a successful Siri device could create a new hardware category for Apple. The challenge is that it would need to be clearly different/better, given Amazon’s momentum and the imminent launch of Google Home, which will have some advanced “conversational search” capabilities.