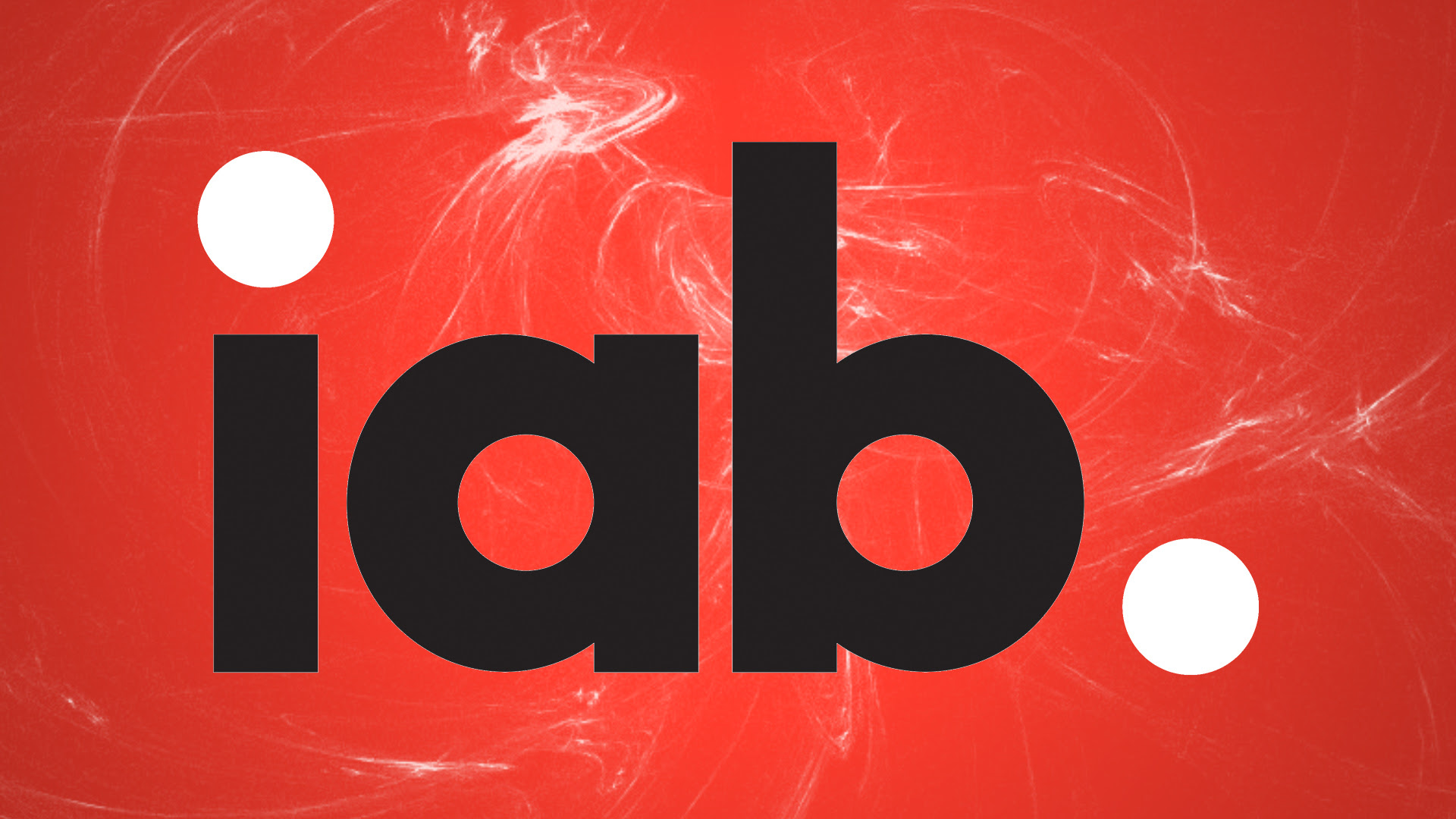 The IAB Tech Lab released a standard for dynamic content ads this week for public comment. The standard is a schema (structured meta data) aimed at increasing the relevancy of ads — and eliminating the need for creating dozens of ad variations — by automatically tailoring ads based on user factors such as gender, location, weather and language.

The new standard is designed to function across devices and screen sizes as well as ad types including display, video, audio, native, or social.

A tool powered by dynamic ad platform Jivox on the IAB site shows examples of dynamic creative based on gender and weather, as shown in the two versions below, and geography and language. The tool also shows the JSON objects corresponding to the dynamic elements that developers can download. 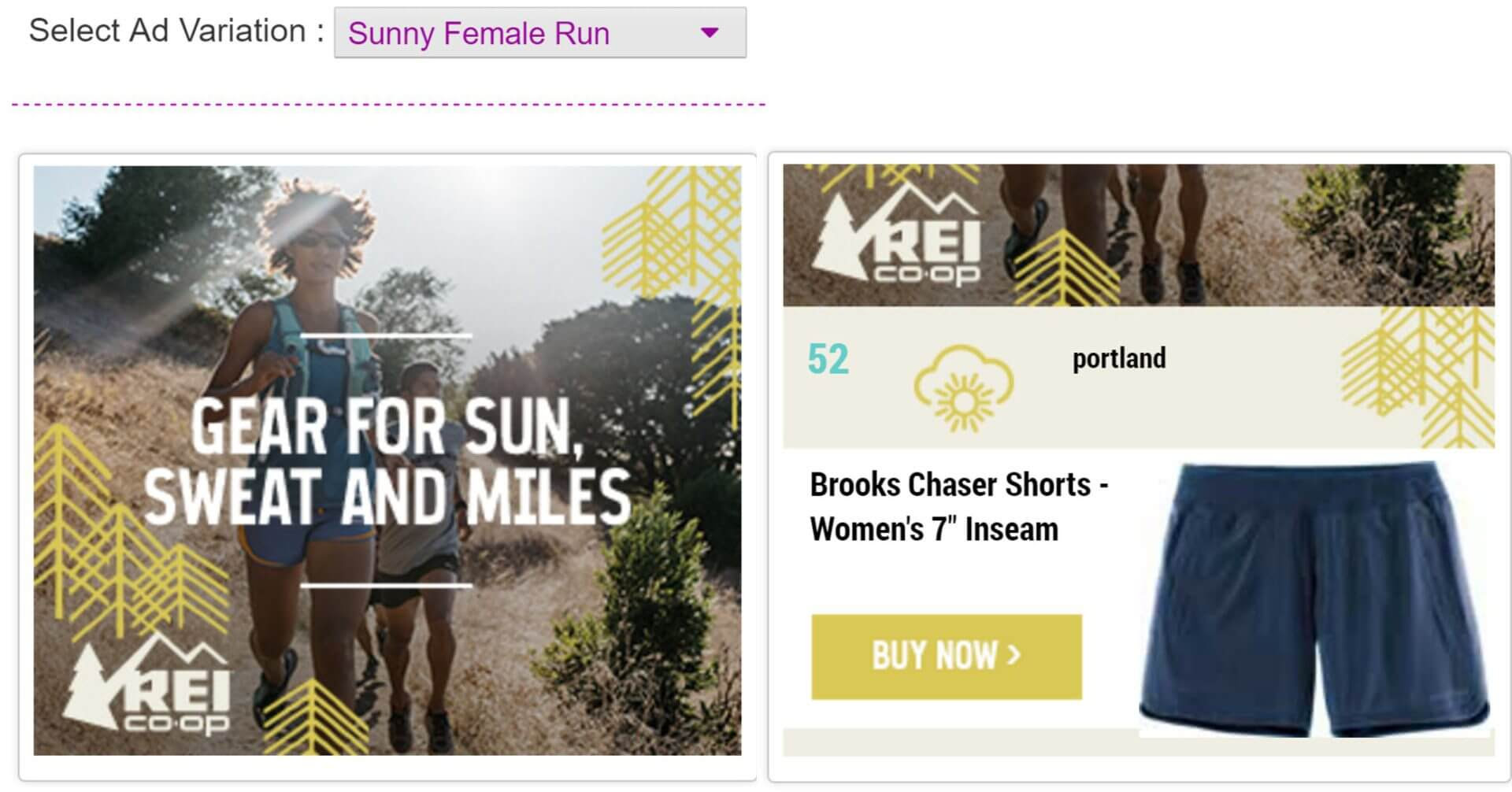 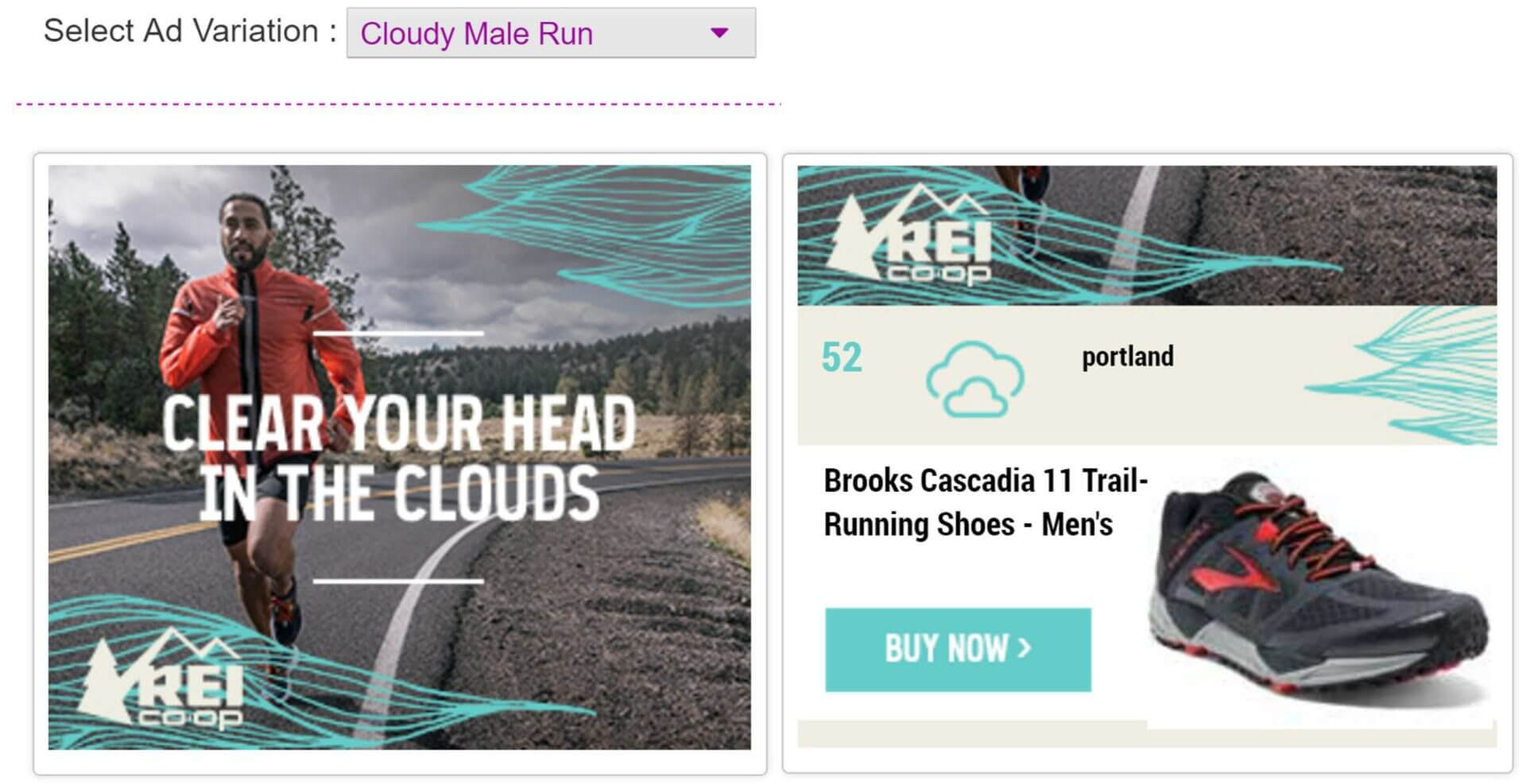 The public comments on the schema are welcome through November 28, 2016 via email at dynamiccontentads@iab.com.  The IAB Tech Lab Dynamic Content Ad Standard Working Group will then make any necessary revisions and release the final version.