Research: location a primary buying consideration for 43 percent of consumers 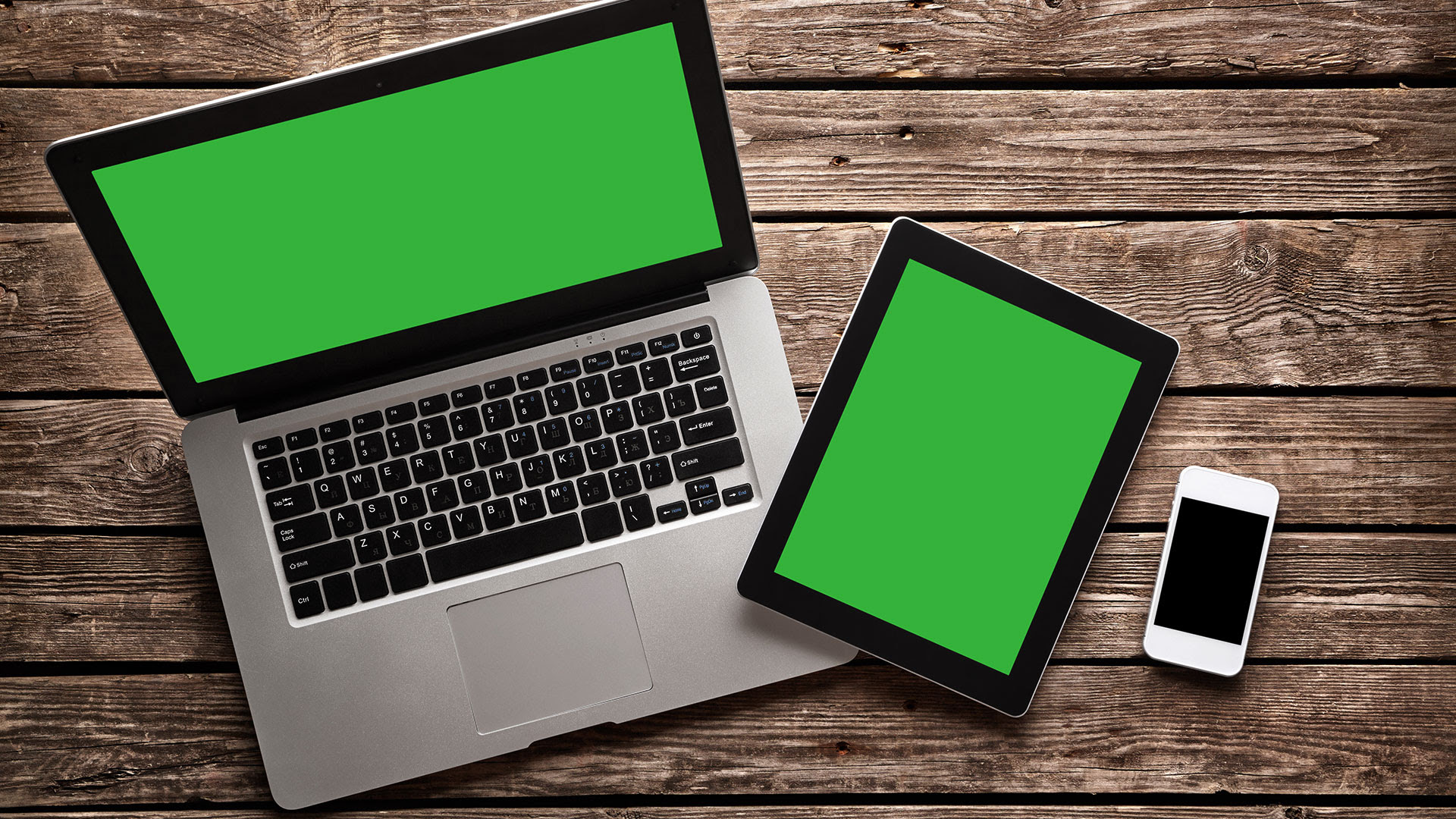 The consumer path to purchase has become increasingly complex, with multiple channels and devices playing a role in influencing buying decisions. However, beyond devices and channels, new research from YP (conducted by Thrive Analytics) examines the “primary” and “secondary” content variables and other factors that influence consumer purchases.

Thrive surveyed 5,418 US adults about their shopping behaviors in the past three months, across multiple verticals. The survey found, consistent with other research, that consumers use multiple devices and tend to shop in multiple locations, although the majority of shopping begins “at home” (76 percent).

The survey found a relatively low 57 percent of consumers use mobile devices throughout the entire process. It also discovered a lower average number of sources (2.9) used than earlier research. For example, Google in 2011 reported that consumers used roughly 10 sources to make purchase decisions.

The most interesting findings, as mentioned, concern the influence of “primary” and “secondary” sources of information that consumers consult. Primary information, as the name suggests, consists of key variables like pricing and services offered. Location was also a significant, primary consideration.

According to the report, primary information was determinative for just over half (52%) of consumers — meaning they used those considerations exclusively. However just under half (48 percent) of consumers went beyond primary information to make their purchase decisions on the basis of other grounds. This category includes reviews and referrals, coupons and other intangible information (e.g., photos/videos). This is an argument for enhanced content and complete profiles if there ever was one.

Interestingly, the report finds that the consumers who relied on secondary information “spent twice as much (on average) than those relying just on primary information.”

The report also identified the factors that dissuaded consumers from buying from a business:

The most obvious takeaway here is the need for businesses large or small to have a consistent and complete presence across channels.