Top 10 video creators in September: UNILAD holds at No. 1 for 3 months in a row 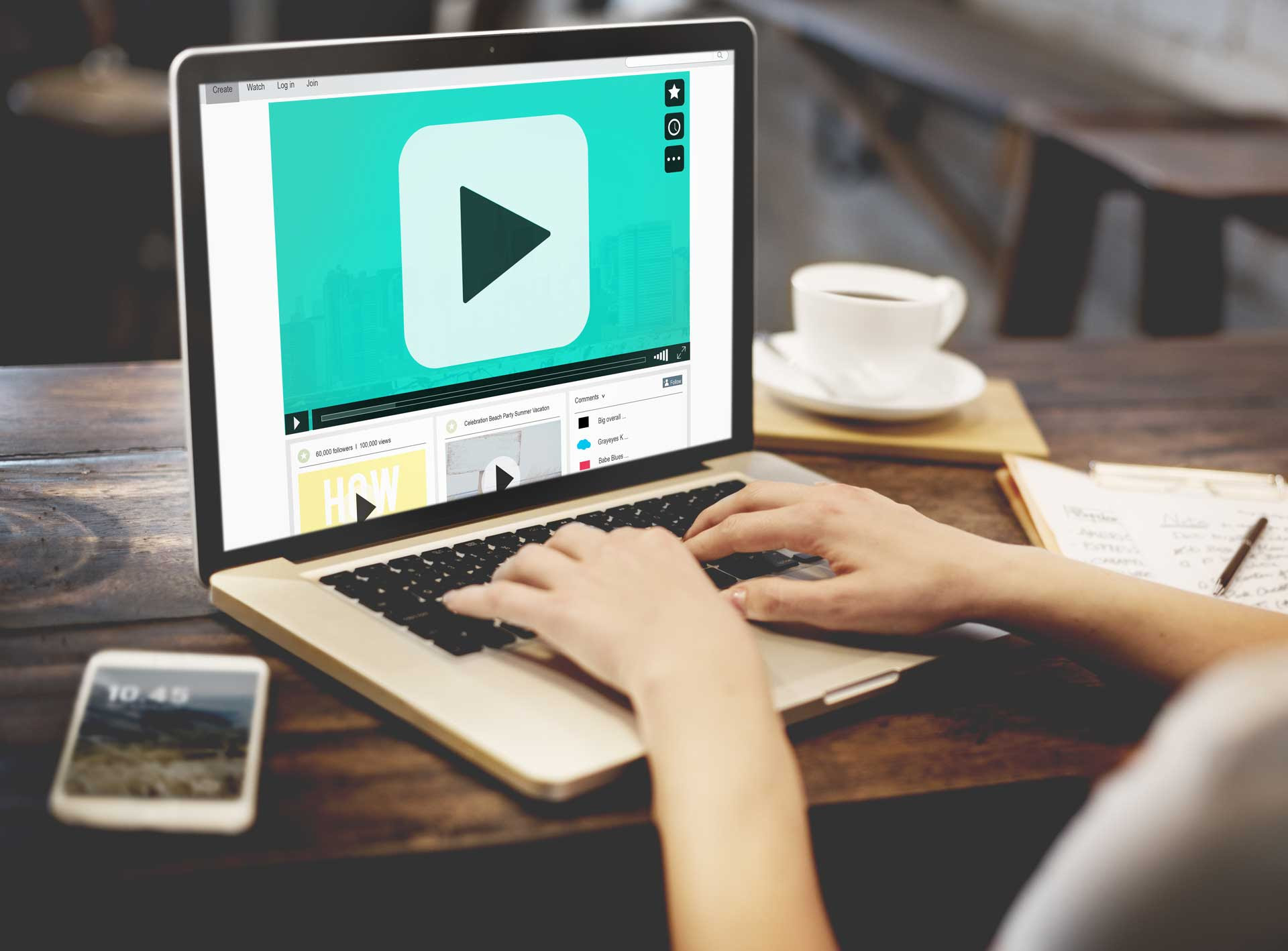 UNILAD, Lad Bible, Tasty and Viral Thread remained in the top four positions, and eight of the top ten video creators from August all made the list in September. Nifty at No. 9 and WorldStar Hip Hop at No. 10 were the only new additions.

Tasty’s video view numbers moved in the opposite direction, dropping from 1.9 billion in August to 1.7 billion in September. Even though the numbers were down, it wasn’t enough to impact its No. 3 rank. 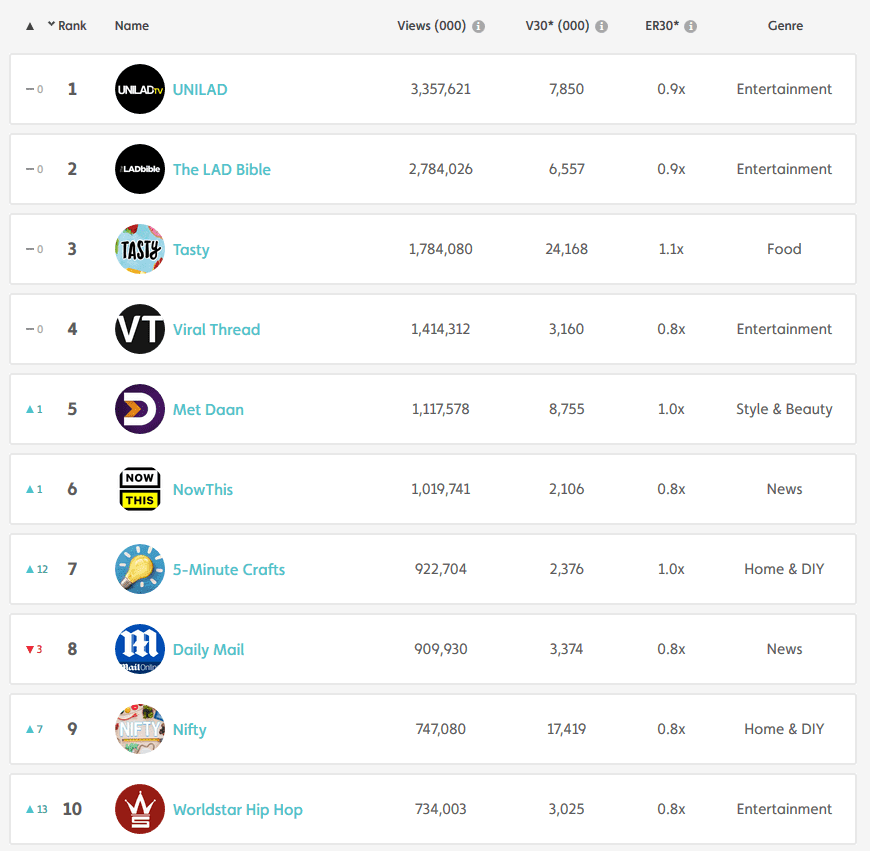 Red Bull kept its No. 1 spot for the most popular brand creators in September. There was a bit of a shake-up for brand creators, with Samsung – obviously suffering from its recent Galaxy Note 7 recall – dropping off September’s list after ranking No. 3 in August. Apple – which didn’t make the list in August – showed up at No. 2 in September, followed by Lego at No. 3.

Instagram dropped from No. 3 in August to No. 4 in September. Nike – which ranked No. 7 in August – didn’t make the September top ten, with Coke Studio’s taking its place. 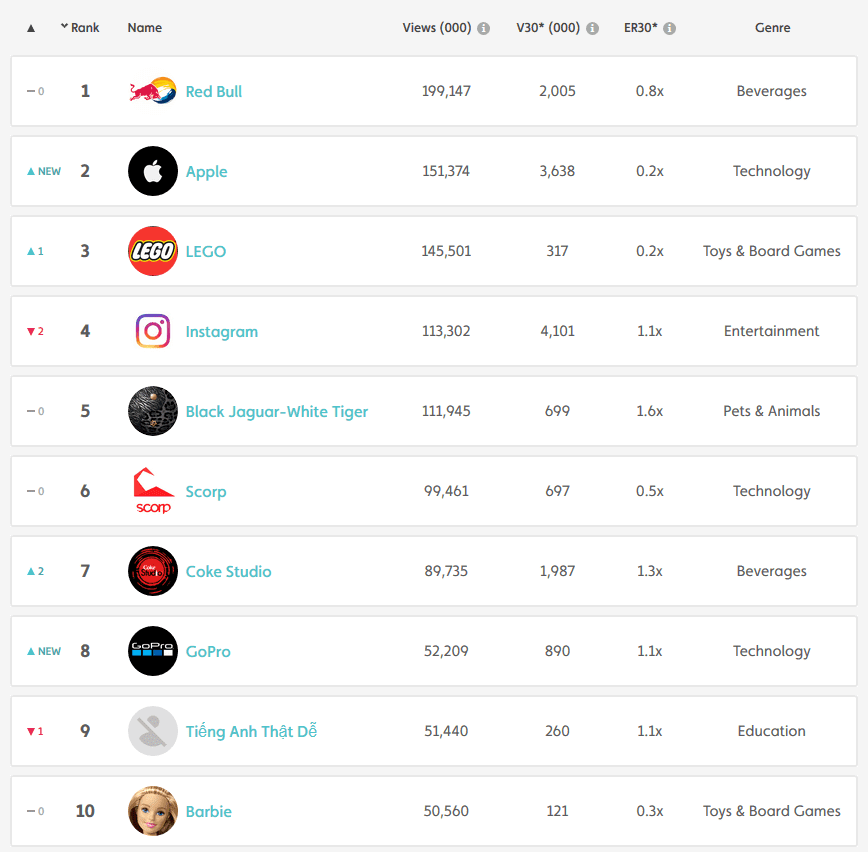