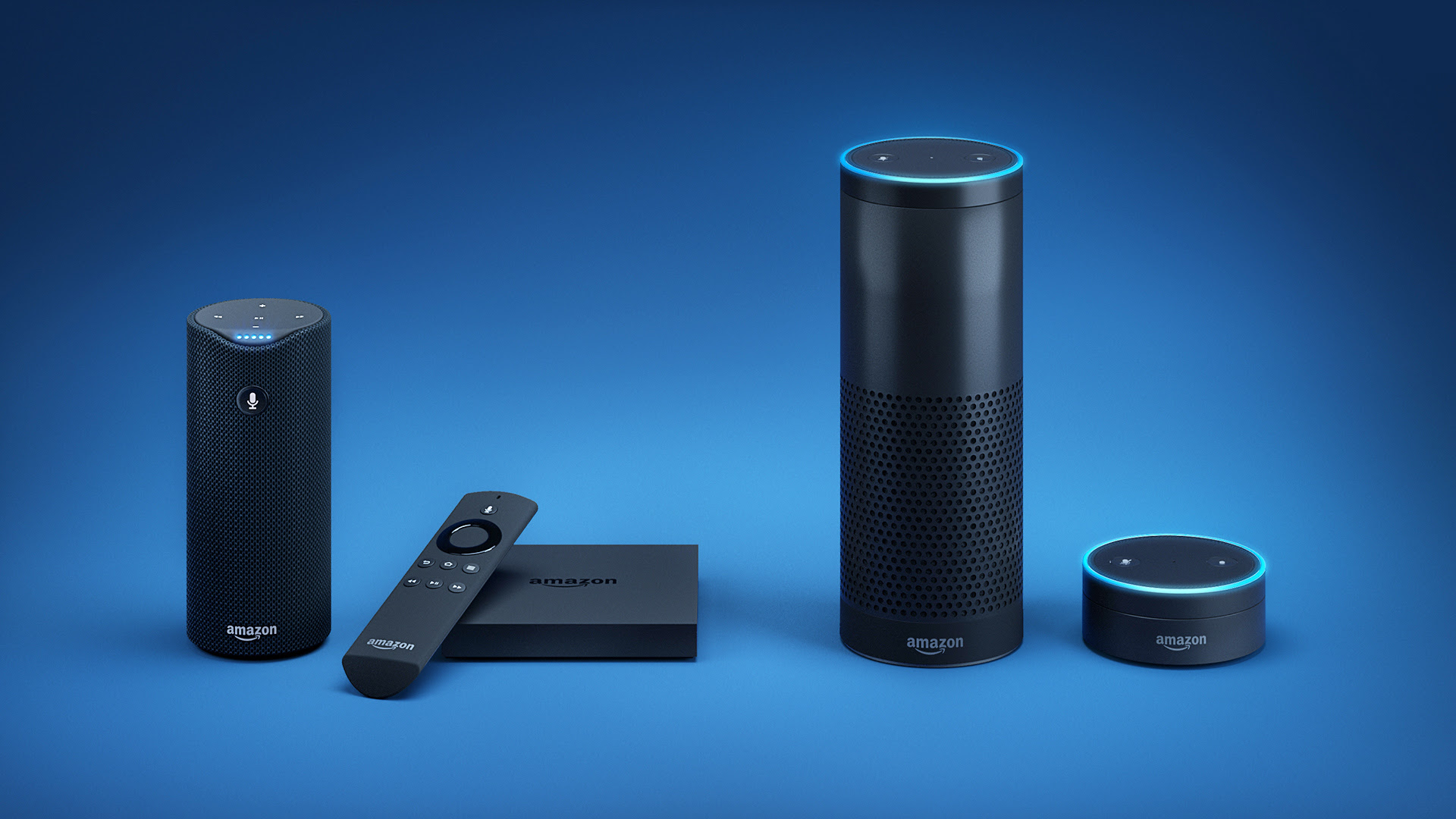 Amazon is making a push to sell more of its Alexa-enabled devices with “Alexa Moments,” a new ad campaign that launched today and will feature more than 100 different spots in rotation over the next few months.

The company says the ad campaign was inspired by the “unique, creative ways in which our customers use Alexa every day” — including some of the stories that owners have shared in their reviews of the Amazon Echo. The 100+ ads will roll out over the next few months on TV and digital platforms.

The ad campaign comes on the eve of what’s expected to be a major update from Google about its Echo/Alexa competitor, Google Home. That device was first announced at Google I/O this past spring, but more details — and possibly a sale price and date — are rumored to be announced Tuesday during a Google press event.

Amazon has also offered a preview of several new Alexa apps (“skills,” in Amazon parlance) that are coming soon, including ones from CNN, CNBC, Allrecipes, Consumer Reports and the social Q&A site, Quora.