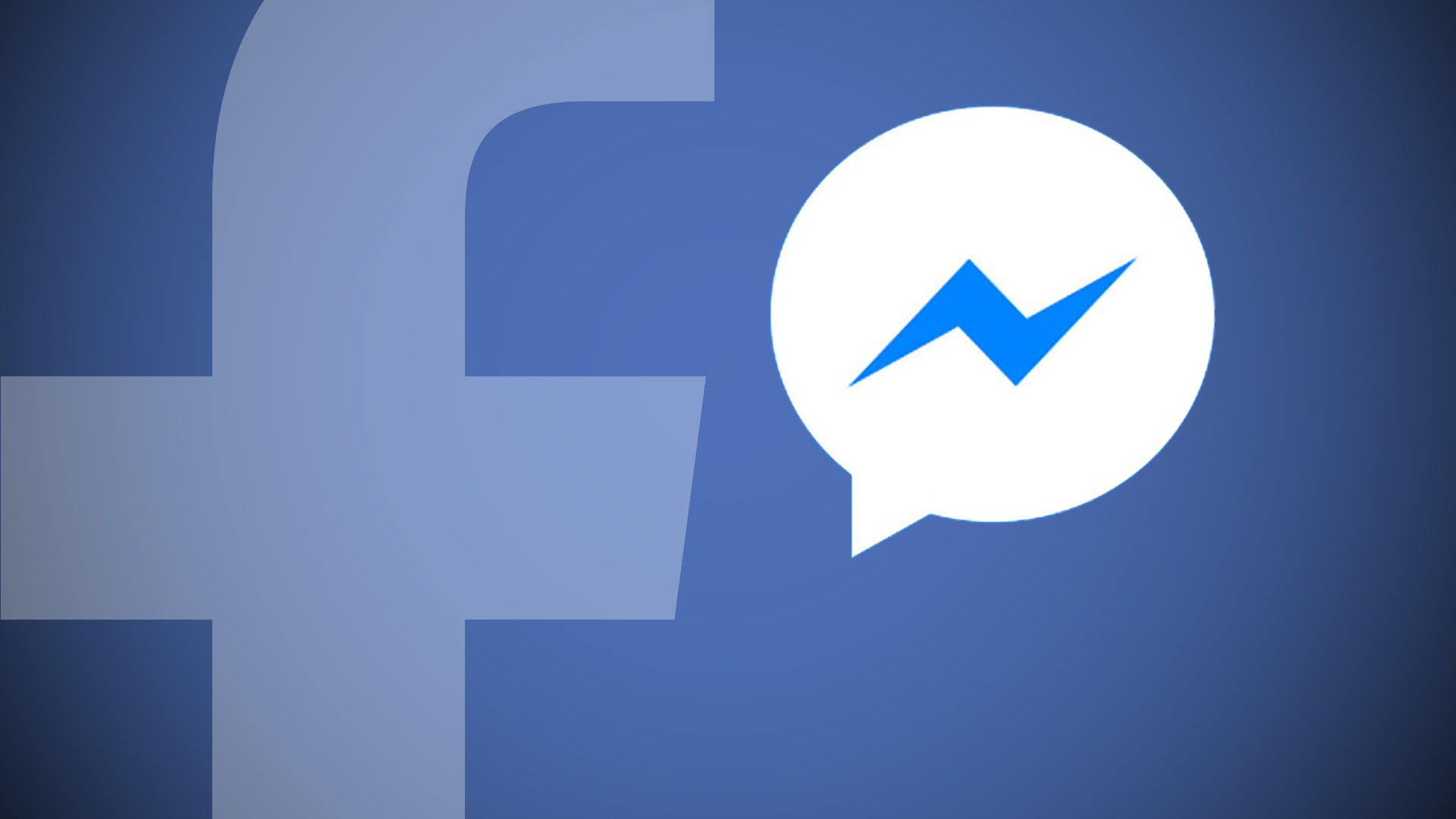 Today Facebook officially made it possible for marketers to turn their Messenger bots into ad bots.

After testing sponsored messages since April 2016, Facebook Messenger is opening up the messaging app’s inaugural ad format to all brands who use Messenger’s developer tools to manage their Messenger conversations.

Facebook Messenger’s sponsored messages are pretty straightforward and don’t seem to stray from the version it had been testing. The ads can only be shown to people who “have an open, existing conversation with” a brand, according to Facebook.

There are other limitations. Sponsored messages can contain one link and one photo, and sponsored message campaigns can’t be automatically modified to simultaneously run on Facebook or Instagram, unlike a typical Facebook or Instagram ad. Coinciding with that latter limitation and with the sponsored messages roll-out, Facebook is officially opening up the ability for any advertiser to run an ad on Facebook that links to the advertiser’s Messenger account in order to get people to start conversations with the brand.

Facebook will charge advertisers for their sponsored messages anytime the ad appears on a Messenger user’s screen in their Messenger inbox, and brands will have to pay for the ad impression even if the person on the other end never opens the sponsored message.

Facebook introduced other features on Tuesday for brands using Messenger.

Now brands will be able to where people are coming from when they click on a link to start a conversation with the brand on Messenger. Facebook is also adding a vertical version of its content carousels that businesses can use to show multiple products with the top-most item displayed more prominently. And finally brands can incorporate Messenger on their sites, so that when someone is in the process of buying something or registering an account, the brand could prompt them to receive messages from the brand on Messenger, like shipping information or product updates. Brands have the ability to opt people into receiving these messages by default or leaving it up to the people to decide whether they want to opt in.