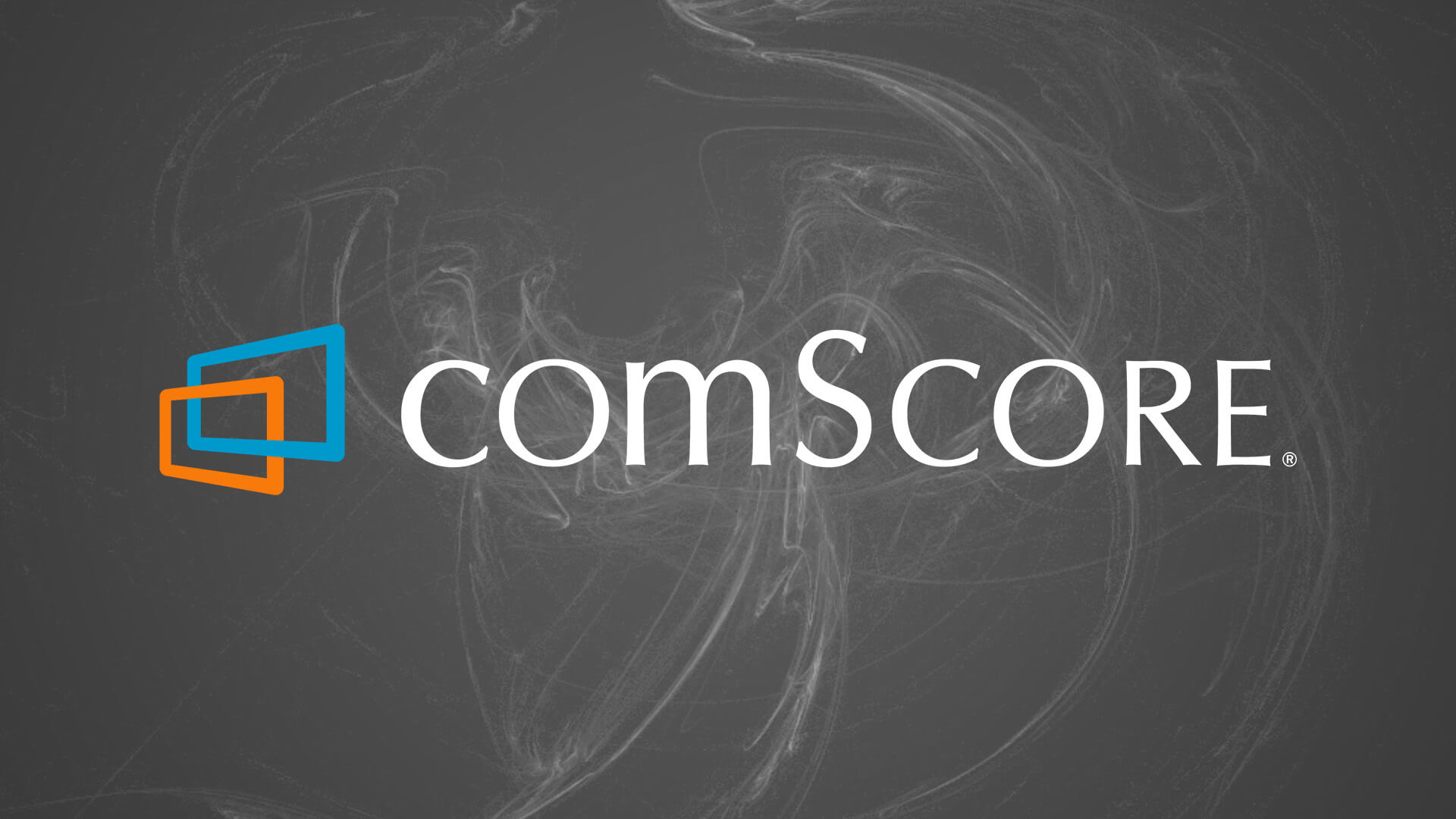 comScore launched a PRO web traffic service, based on what Compete — a competitor to comScore — had provided.

On the same day in April that Millward Brown said it was “transitioning” its Digital Intelligence unit to comScore, the two companies — plus market intelligence firm SimilarWeb — announced a partnership “to collaborate on digital data and product integrations.”

This week, comScore said it is “sunsetting” its Compete-powered PRO platform by the end of this year. It also announced a partnership with SimilarWeb, where it recommends that PRO customers sign up for a traffic analysis service SimilarWeb offers — which, as it turns out, is also called PRO.

While both the comScore/Compete PRO and SimilarWeb PRO services provide web traffic analysis, she said that Compete focused on monthly reports about U.S. traffic, while the London-based SimilarWeb offers more globally-focused daily reports that also include mobile app traffic.

comScore customers, she said, will receive an unspecified discount for “a short time” if they sign up with SimilarWeb, but otherwise there aren’t any advantages for comScore customers. The SimilarWeb service will remain separate, and there will be no integration between the dashboards.

Bourque declined to provide a reason why comScore dropped its recently acquired Compete PRO service. Compete, Inc. had been purchased in 2008 by market info firm Taylor Nelson Sofres, which itself was bought later that year by British PR firm WPP, owner of Millward Brown.

When I asked comScore why they were closing down the PRO service after only a few months, they provided this statement: