Google to EU on Android: your way means less innovation and higher prices 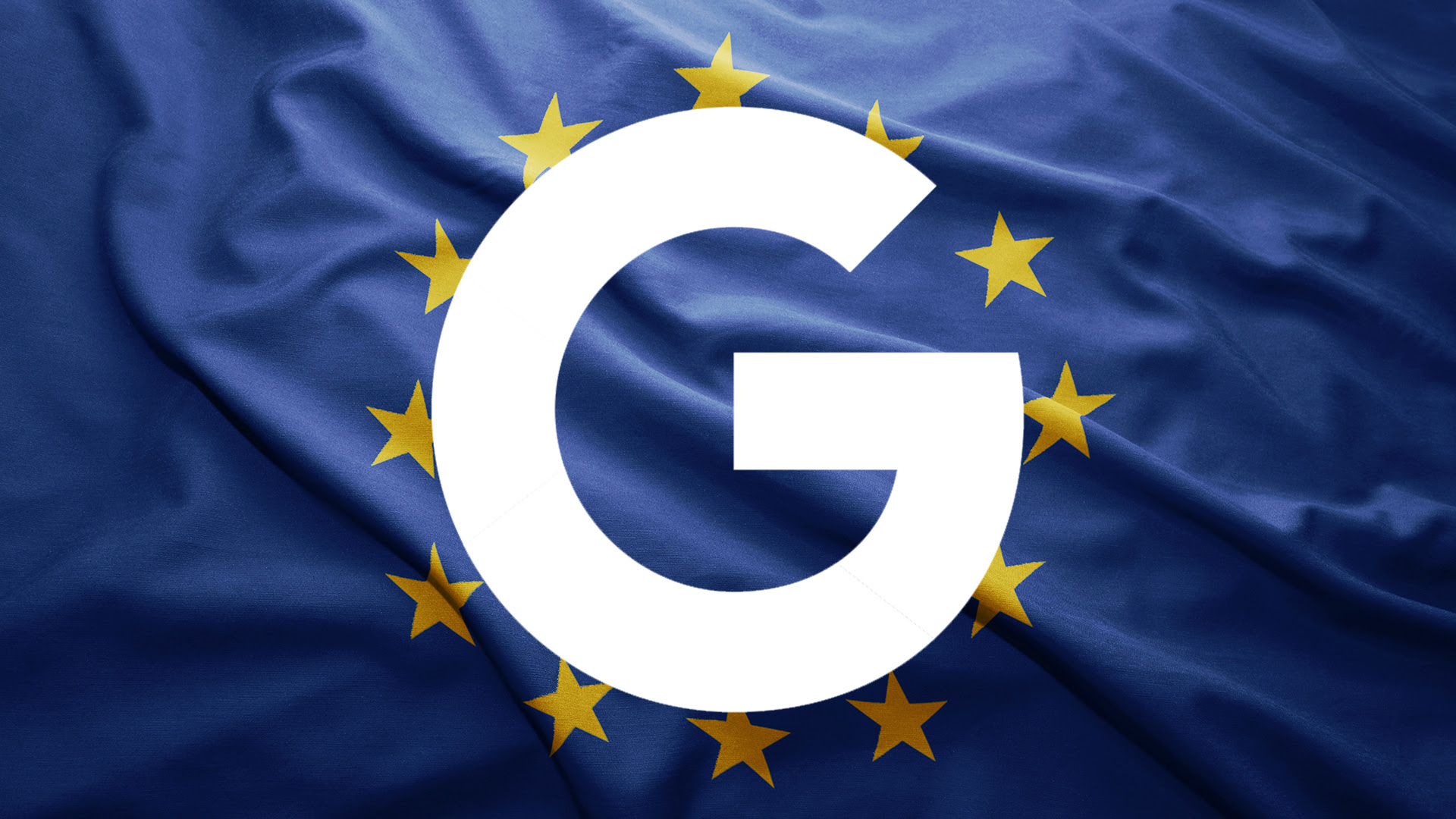 The European Commission (EC) has three ongoing antitrust “complaints” against Google. One of the three involves Google’s Android operating system, its mobile market-share dominance and potentially improper “tying” of the Google Play store to a suite of pre-installed Google apps.

Google filed its response to the EC’s Statement of Objections today, citing a number of arguments, which boil down to “if you got your way there would be unintended consequences” and “consumers and the ecosystem benefit from our practices.” We don’t have the formal response itself, however Google published a version of its arguments in a blog post today.

Here is my edited summary of the arguments that Google is making:

The EC fails to recognize how competitive Apple’s iOS is with Android: “First, the Commission’s case is based on the idea that Android doesn’t compete with Apple’s iOS. We don’t see it that way . . . To ignore competition with Apple is to miss the defining feature of today’s competitive smartphone landscape.”

Preloading of Google apps is optional and doesn’t harm consumers: “No manufacturer is obliged to preload any Google apps on an Android phone. But we do offer manufacturers a suite of apps so that when you buy a new phone you can access a familiar set of basic services . . . A consumer can swipe away any of our apps at any time. And, uniquely, hardware makers and carriers can pre-install rival apps right next to ours”

Preinstalled apps enable Google to offer services for free: “distributing products like Google Search together with Google Play permits us to offer our entire suite for free — as opposed to, for example, charging upfront licensing fees. This free distribution is an efficient solution for everyone — it lowers prices for phone makers and consumers, while still letting us sustain our substantial investment in Android and Play.”

EC’s approach would mean less innovation: “The Commission’s approach would upset this balance, and send an unintended signal favouring closed over open platforms. It would mean less innovation, less choice, less competition, and higher prices. That wouldn’t be just a bad outcome for us. It would be a bad outcome for developers, for phone makers and carriers, and, most critically, for consumers.”

These arguments are persuasive; however, all of them not equally.

The most contentious issue has been Google’s requirement that if phone makers want Google Play they must pre-install selected Google apps. (As a practical matter, unless you’re Amazon, you can’t offer a phone without an app store.) Google’s position has been criticized in several jurisdictions (e.g., Russia) and Google takes pains to distinguish this case from the much earlier European Microsoft antitrust case involving the bundling of Internet Explorer with the Windows OS on PCs.

It might be possible for Google to offer two models: a free, default apps model and a licensing model where carriers can pay Google a licensing fee and offer their own “default” apps instead of Google services, which could be downloaded independently by consumers.

It’s far from clear that if consumers didn’t get Google search and YouTube and Google Maps pre-installed on their devices that they simply wouldn’t download them on their own. Google may have some fear of this. But I believe these products are in-demand offerings that consumers would pursue regardless of whether they were pre-installed.

Google’s argument that there’s essentially no consumer harm from its practices rings true but Google rivals (e.g., Yandex) and the EC argue that preloaded Google apps do harm competitors by creating a “default” advantage for Google services, which makes smaller competitors less viable over time. This question hasn’t been thoroughly and empirically examined, however.

It may well also be that the EC has failed to adequately consider the intense competition from Apple. If that’s so, it’s very strange.

Indeed iPhone competition is precisely why Google is trying to exercise so much control over the ecosystem and why it introduced the Pixel. Apple’s integrated hardware-software approach creates a generally stronger user experience, which Google has over time increasingly emulated.

Were Google to be compelled to reduce its control over Android (or the top tier of Android with Google Play) the Android market would potentially become more fragmented and Android devices potentially less competitive with the iPhone. This fragmentation would probably harm Android developers but Google is also concerned about harm to its business model if more people were to buy iPhones.

It’s worth reviewing the history. When the iPhone was introduced in 2007, other handset makers had no answer and they immediately turned to Android. This is how it quickly became the world’s dominant OS. But fragmentation ensued, which was criticized by Apple to the developer community. Accordingly, Google has sought to rein in fragmentation to keep the OS competitive with Apple’s product. But the Google Play app pre-install rules are about Google market share and ad revenues.

Google pointed out two developer posts (here and here) that strongly argue great harm would be caused if the EC were to intervene and impose changes on the Android ecosystem.

It’s unlikely that the EC will be persuaded by Google’s arguments and quite likely that it will impose a fine or require Google to abandon it’s pre-install requirements or both. If one or both of those scenarios happen Google has recourse to more than one appellate court. So the case is far from over.