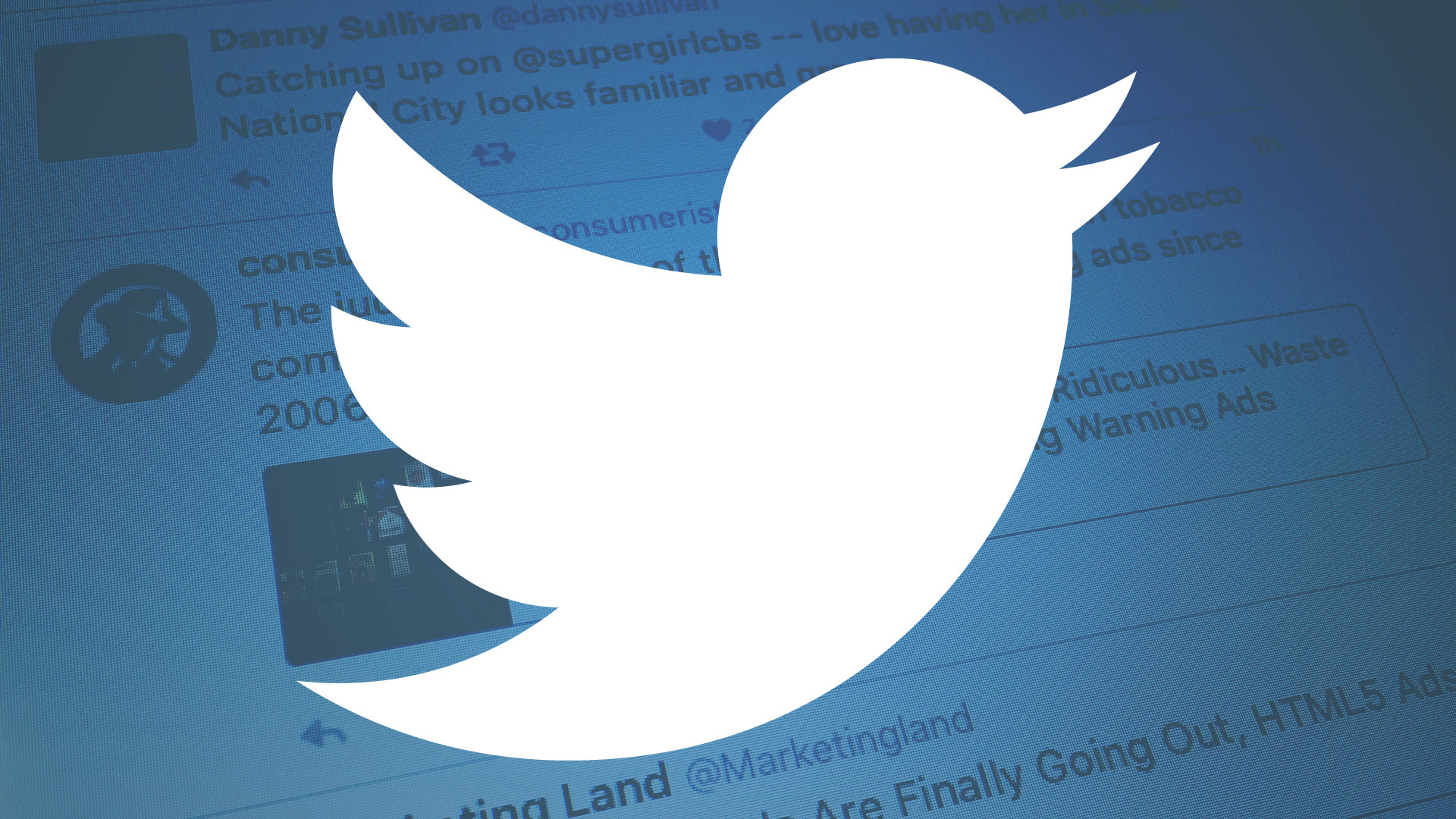 For years Twitter has had a harassment problem. While that doesn’t seem to have affected marketers’ opinions of Twitter, it could turn off regular users who don’t want to spend time on social network where people are free to fire slurs and other hateful words at them. So Twitter is giving people new options to police the tweets they see.

People will be able to block tweets containing keywords, phrases, hashtags, usernames, emojis as well as entire conversations from appearing in the push notifications Twitter sends when someone is mentioned in a tweet, Twitter announced in a blog post published on Tuesday. The change will be available to everyone who uses Twitter “in the coming days,” according to the company.

Also on Tuesday Twitter said it has created a more direct method to report tweets and users that violate its Hateful Conduct Policy and for its employees to process those reports, but it didn’t give any details about what has changed. I’ve emailed Twitter to find out how exactly the reporting and processing flow has changed and will update this story when I hear back.

While the new blocking options mean that someone won’t be exposed to violating tweets in Twitter’s notifications tab, a person may still be exposed to them elsewhere on Twitter, depending on the type of text they’re blocking. If a person is blocking keywords or hashtags, tweets containing those keywords or hashtags — so long as those tweets aren’t directed at the person or include the person’s username — will still show up in that person’s timeline and in search results.