Snapchat will target ads based on what people buy off Snapchat 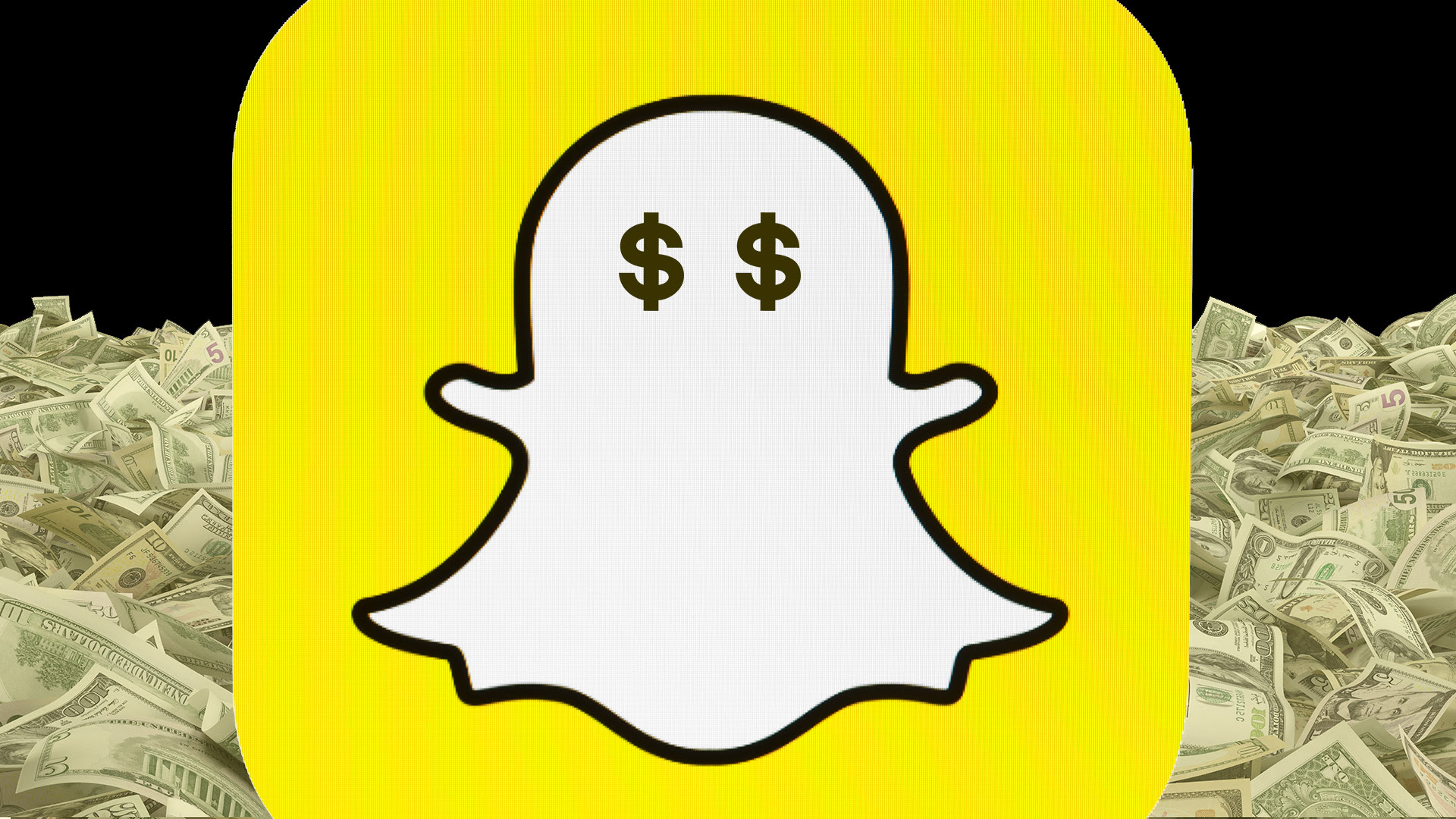 If you want to make a lot of money selling digital ads, you need to win over direct-response advertisers, like Google and Facebook have, Twitter is trying to and Snapchat now wants to do as well.

Following the footsteps of Google, Facebook, Twitter, Pinterest and Pandora, Snapchat will start targeting and measuring ads on its platform based on what people buy outside of Snapchat, the company announced on Thursday. Oracle Data Cloud, which owns purchase data collection firm Datalogix, will provide the data to Snapchat, as it does to Google and Facebook.

Honda, Kia, The Honest Company and STX Entertainment are the first brands to use the new ad-targeting options.

The new purchase-based ad targeting options will be available for all ad formats on Snapchat, whether brands buy those ads directly from Snapchat or through a third-party ad-buying firm that uses Snapchat’s Ads API.

Snapchat will use Oracle Data Cloud’s syndicated audience segments. The list of roughly 100 categories takes Oracle’s data tracking people’s online and offline purchases and organizes them into un-branded segments like “cosmetics shopper” and “consumer tech shopper.” A Snapchat spokesperson declined to share a full list of the newly available ad-targeting options resulting from the deal with Oracle Data Cloud.

Snapchat uses a process called “hashing” to match the people in those segments to their Snapchat accounts based on the email accounts and unique advertising-only identifiers that Snapchat has on them. The data remains encrypted and anonymized so that Snapchat can’t see how individual users tie to Oracle’s purchase data and Oracle can’t see how its purchase data ties to Snapchat’s individual users.

If people don’t want to be advertised to on Snapchat based on data collected outside of Snapchat, they can opt out of the targeting through the Snap Audience Match preference in the app’s settings section.

The ad-targeting options are meant to do a better job at pinpointing people likely to buy a brand’s product than an ad aimed based on how old a person is, their gender, where they live or what content they check out. And for Snapchat, which has been positioned as a digital home for brand advertisers to bring their TV dollars, their aim is to attract more ad dollars from marketers more interested in pushing sales than raising brand awareness. To that end, the deal with Oracle Data Cloud will also enable Snapchat to measure whether its ads resulted in product sales.