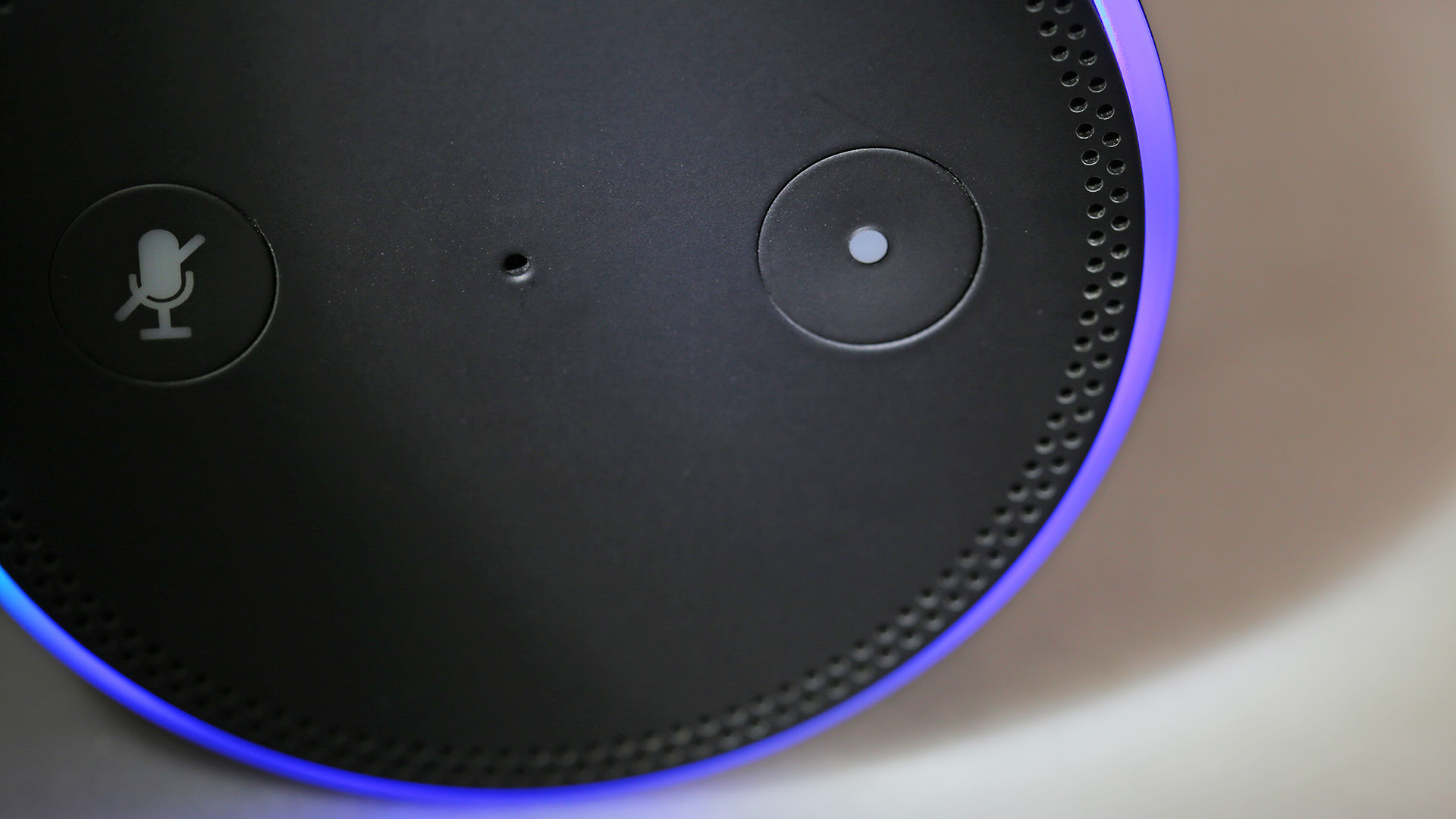 The company has launched an online hub to help them get started with creating “skills” (Amazon’s word for apps) for the Echo device family.

The hub currently lists 20 agencies “with expertise in designing, developing and optimizing Alexa skills,” including Razorfish, Mobiquity, VaynerMedia and others. For brands wanting to build their own Alexa skills, the hub connects them to the Alexa Skills Kit and three other development frameworks. There’s also a section listing three voice analytics providers to help brands and marketers measure how people are interacting with Alexa skills.

For Amazon, it’s a pitch to marketers to encourage them to join the growing voice movement. According to multiple analysts, sales across the Echo family skyrocketed during the 2016 holiday shopping season.

The ecosystem of skills/apps around these devices is also growing. Amazon has reported more than 7,000 skills already for its devices — they can credit an early outreach toward developers for that, along with several tutorials to help even non-developers build skills.

Discovery remains a problem, though. Of those 7,000+ skills, less than one-third have even a single consumer review, according to recent VoiceLabs data. (VoiceLabs, ironically, is one of the analytics partners listed on Amazon’s new hub.) Amazon started taking steps last summer to make skills easier to find in the Alexa mobile app, and even lists them on Amazon.com now, too. (App discovery is a problem that also plagues the iOS and Android ecosystems.)

Perhaps as Amazon builds out this new hub for creating Alexa skills, the company can help brands and marketers with getting their apps discovered more easily, too.

We’ve reached out to Amazon to find out how the companies listed on this new hub are vetted but haven’t received a reply yet. Amazon has added a contact form on the hub for agencies that create Alexa skills and want to be added.