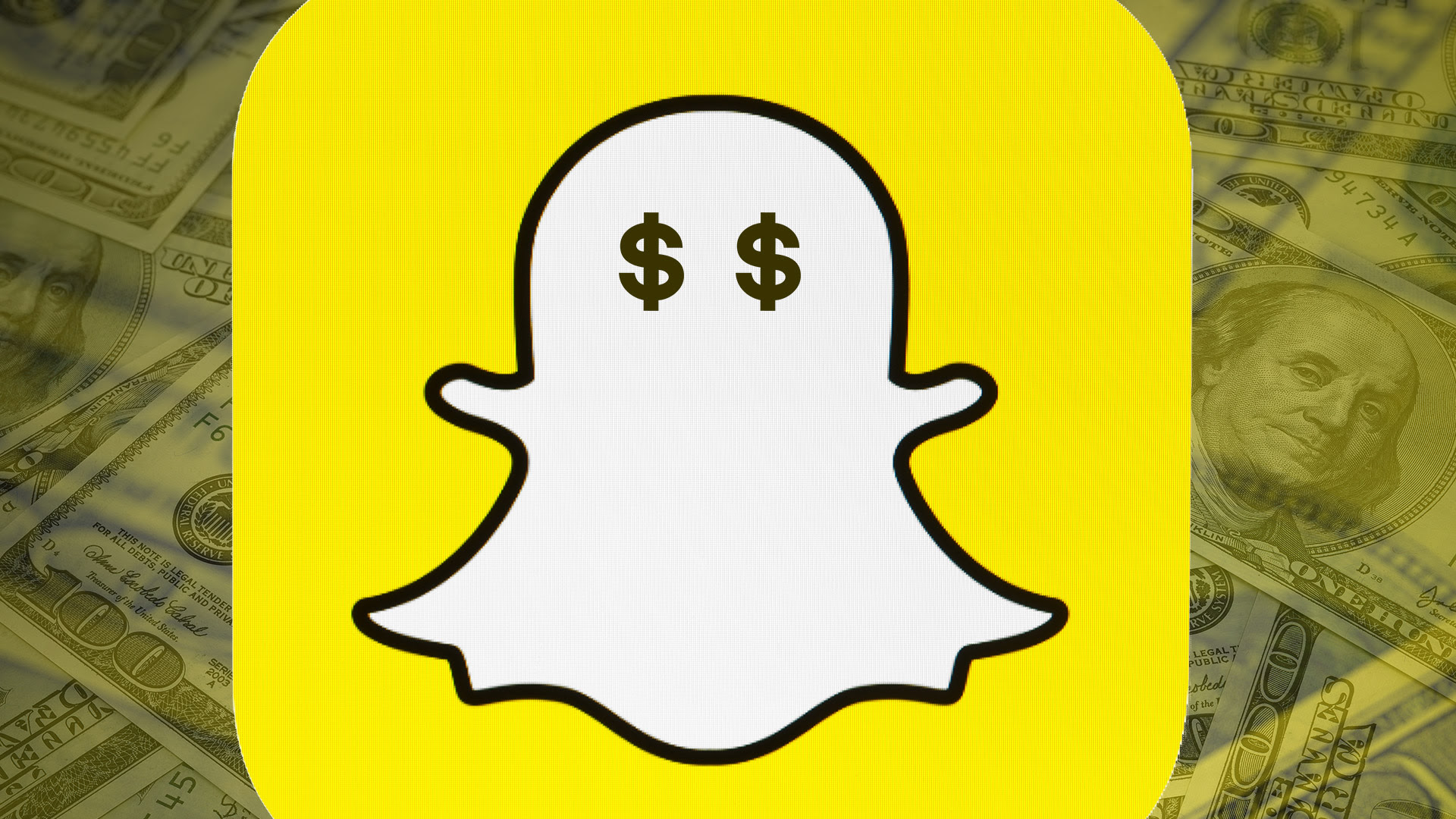 Last year Snap Inc. made $404.5 million, up from $58.7 million in 2015. The large jump has a lot to do with the fact that Snap Inc.’s business, which centers around Snapchat, is still very young.

Snapchat opened its advertising business in October 2014, and that business accounted for 96 percent of its parent company’s total revenue last year. Snap Inc. also made money from sales of its video-recording sunglasses, Spectacles, but said that Spectacles “has not generated signficant revenue.”

Of the revenue that Snap Inc. generated in 2016, $365.0 million was generated directly by the company, and $34.9 million came from partners like publishers who sell ads to run in their channels within Snapchat’s Discover section and share the revenue with Snap Inc.

The 158 million people who use Snapchat daily typically spend 25 to 30 minutes in the app over the course of the day. Of those daily users, more than 60 percent use it to send private messages to friends, and more than 25 percent post photos or videos to their public Stories.