Five most interesting search marketing news stories of the week

Welcome to our weekly round-up of all the latest news and research from the world of search marketing and beyond.

This week, the Google SERP has got a bit more interactive with the addition of rich results for podcasts, and a new study has found that marketers are still failing to use advanced search tactics in their campaigns.

Plus, Google has launched a new website to bring all of its open-source projects under one umbrella, and an unlikely partnership has arisen between Google and Chinese search giant Baidu to bring faster mobile web pages to a wider user base.

Google adds rich results for podcasts to the SERP

Google has stealthily launched some new guidelines for structured data on its Developers blog, to bring rich results for podcasts to the SERP.

At the moment the new feature is only available via Google Home (where you can use voice activation to start up a podcast) or in the Google Search app v6.5 or higher on Android, but Google hopes to soon add support for Chrome on Android.

Google’s blog provided a sample image for how this will look in practice: 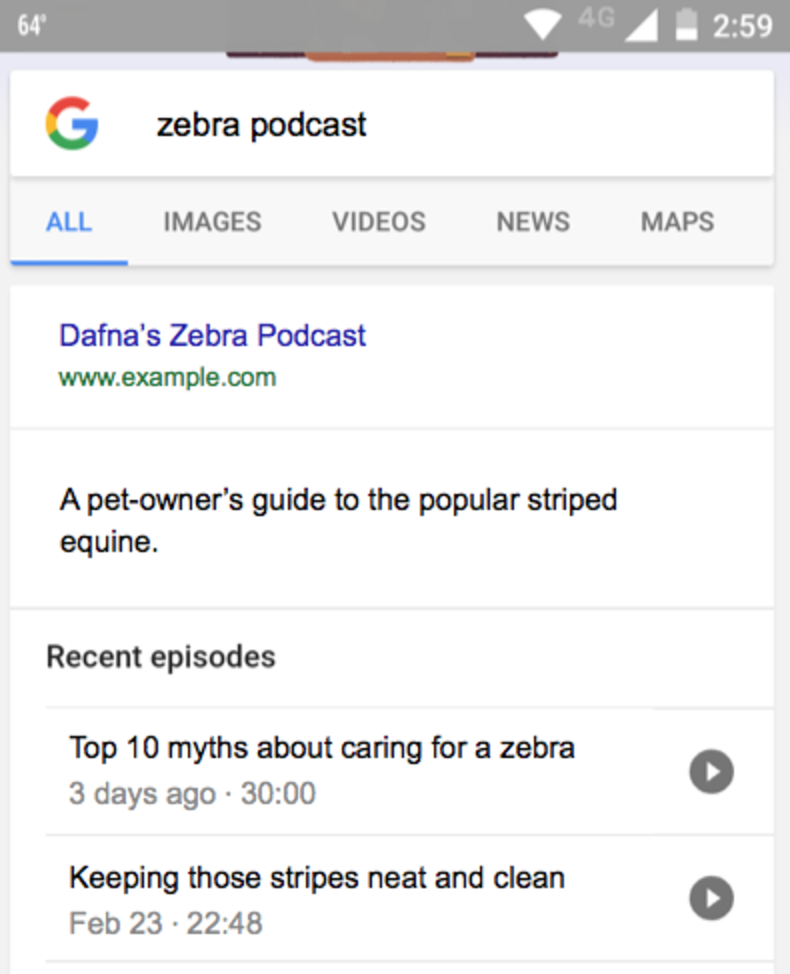 In his article for Search Engine Watch this week, Clark Boyd explains how you can get your podcast indexed on the SERP, and how to add the right structured data to your podcasts.

Those of us who keep close tabs on search innovation and strategy – or comment on it – are probably familiar with search tactics like retargeting lists for search ads (RLSA), voice search optimization, ad extensions in paid search listings, and schema markup. We know how to use them, and the benefits that they bring to ROI and visibility.

But a study by Bing and search agency Catalyst has revealed that among marketers as a whole, very few still are making use of advanced search tactics like these in their campaigns. 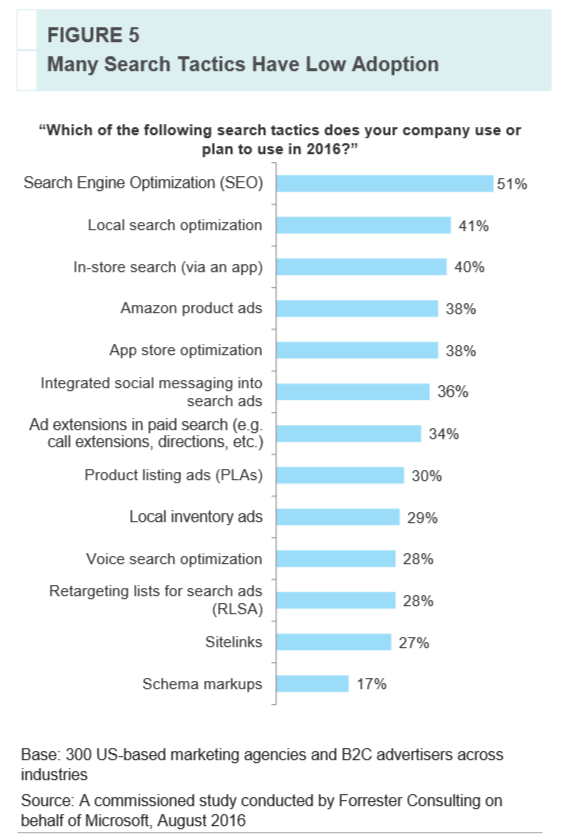 When asked which of a range of tactics their company used or was planning to use in 2016, only 34% of marketers reported using ad extensions; 30% said they used Product Listing Ads (PLAs); and 28% used retargeting lists for search ads (RLSA).

So why are many marketers still failing to tap into the full potential of search? Search Engine Watch spoke to Microsoft’s Rob Wilk and Catalyst’s Kerry Curran to find out what search marketers can do to improve their campaigns.

Pre-roll ads might just be everyone’s least favorite ad format – so much so that YouTube did away with 30-second unskippable pre-roll ads earlier this year. But Twitter-owned livestreaming platform Periscope announced this week that it will be adding pre-roll ads to live and replay Periscope streams. 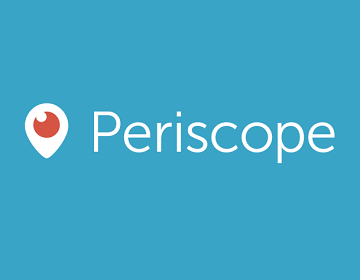 The new ad product is named, unsurprisingly, Ads on Periscope, and is an expansion of Twitter’s existing Amplify ad product. The Periscope ads are expected to share revenue with content creators in the same 70/30 split as Amplify ads.

Amidst Twitter’s struggle to drive revenue on its social platform, monetizing Periscope could be one way to bolster its flagging fortunes. But the autoplay ads may prove to be unpopular with users, especially with the news that they will run over streaming content – meaning that viewers will miss several seconds while the ad finishes.

Google has launched a new website this week which is designed to act as a central directory for all of its open-source projects, bringing them together under one umbrella.

In its blog post announcing the launch, ‘A New Home for Google Open Source‘, Google wrote that the new site:

showcases the breadth and depth of our love for open source. It will contain the expected things: our programs, organizations we support, and a comprehensive list of open source projects we’ve released. But it also contains something unexpected: a look under the hood at how we “do” open source.

The site contains the source code for Google’s Accelerated Mobile Pages Project official website, as well as the source code for its Android mobile OS, the Chromium web browser, its Tesseract Optical Character Recognition engine, and hundreds of other Google projects, both well-known and obscure.

While Google has always made the code for these projects available on GitHub and its self-hosted git service (this being the nature of open source), this is the first time users have been able to browse them from a central location, and is sure to provide Google enthusiasts with plenty of cool material to scour.

And speaking of Accelerated Mobile Pages (AMP), an unlikely partnership has arisen in the world of search, as Baidu and Google confirmed that they are teaming up to bring a faster mobile web to a wider user base.

Google has a rocky history with China. It has had a presence in the country since 2005, but in 2010 decided to stop censoring its searches in accordance with Chinese law in response to a Chinese-originated hacking attack on itself and a number of other US tech companies, redirecting the searches instead to its Hong Kong search engine. Access to Google’s search engine and services has been blocked by the Chinese government on a number of occasions.

In the wake of this, native Chinese search engine Baidu overtook Google as the main search provider in China, and now enjoys around 80% of the Chinese search market, while Google China only has about 10%. But the two have evidently agreed to set aside their rivalry in order to pursue a higher goal: accelerating the mobile web. 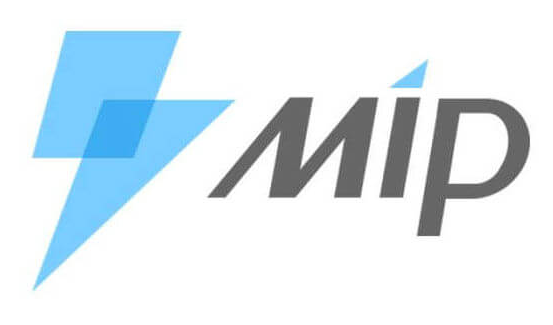 Mobile Instant Pages can reportedly reduce the rendering of above-the-fold content by 30 to 80 percent, and Baidu has been considering giving MIP a ranking advantage in search results (something which AMP doesn’t yet have).

Ma also notes that the AMP Project website now loads in mainland China where it didn’t before, further pointing to a burying of the hatchet between Google and its Chinese counterpart.