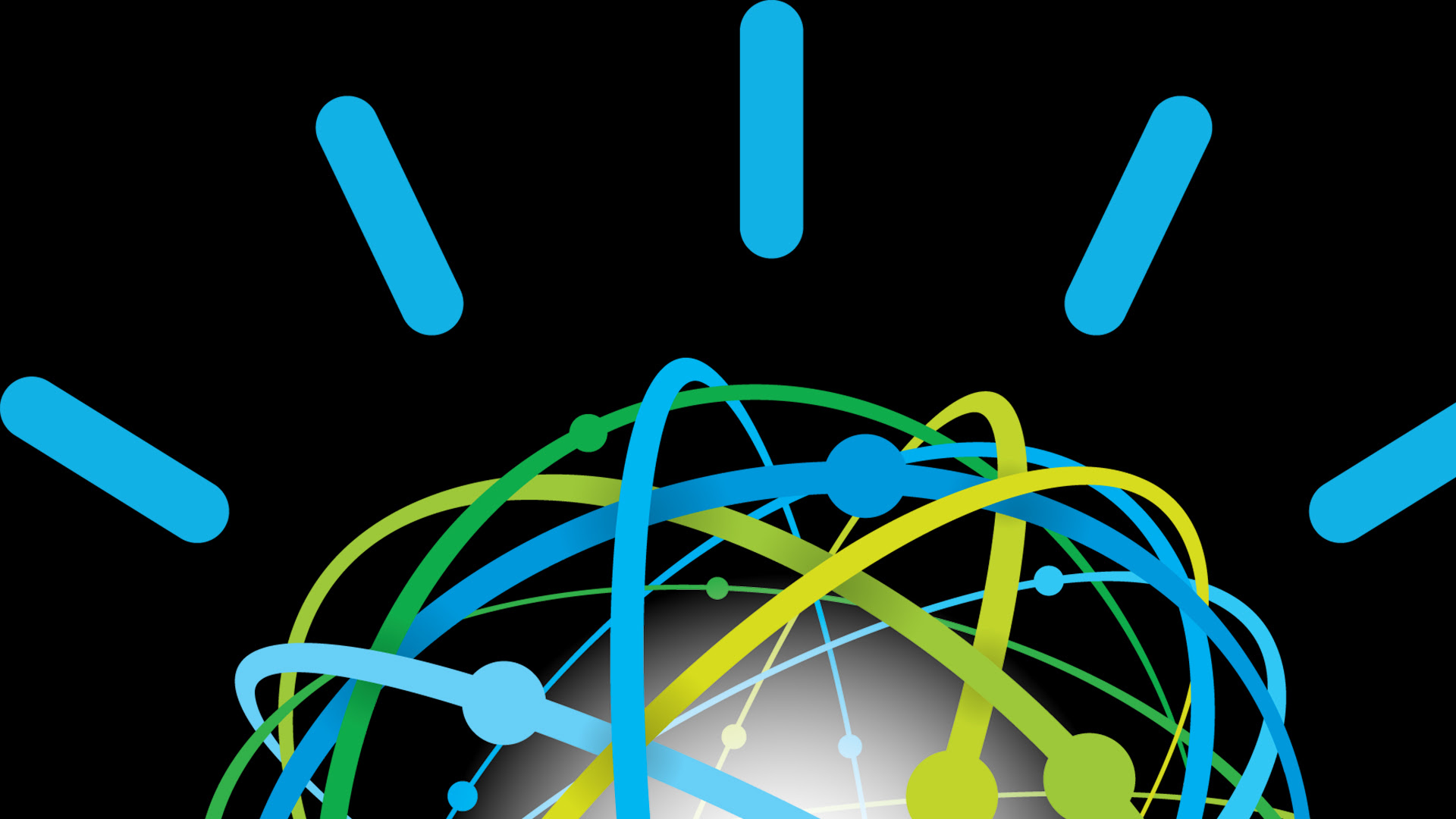 “Mr. Watson, come here,” Alexander Graham Bell reportedly yelled into the mouthpiece of the first working telephone in 1876, summoning his assistant and marking the first call ever.

So, it’s completely appropriate that IBM’s Watson — representing the transmitted availability of supercomputing to anywhere on the planet — bears a name that has played a central role in the emergence of both computing and telecommunications.

But this is not an ordinary remote computing service. Instead, it’s what mobile retail platform NewStore CMO Phil Granof described to me as “genius-as-a-service.” Watson and similar services mean that the highest levels of computing intelligence are now available to any tool, anywhere.

This “changes almost everything,” analyst David Raab told me, adding that “algorithms are now a commodity.”