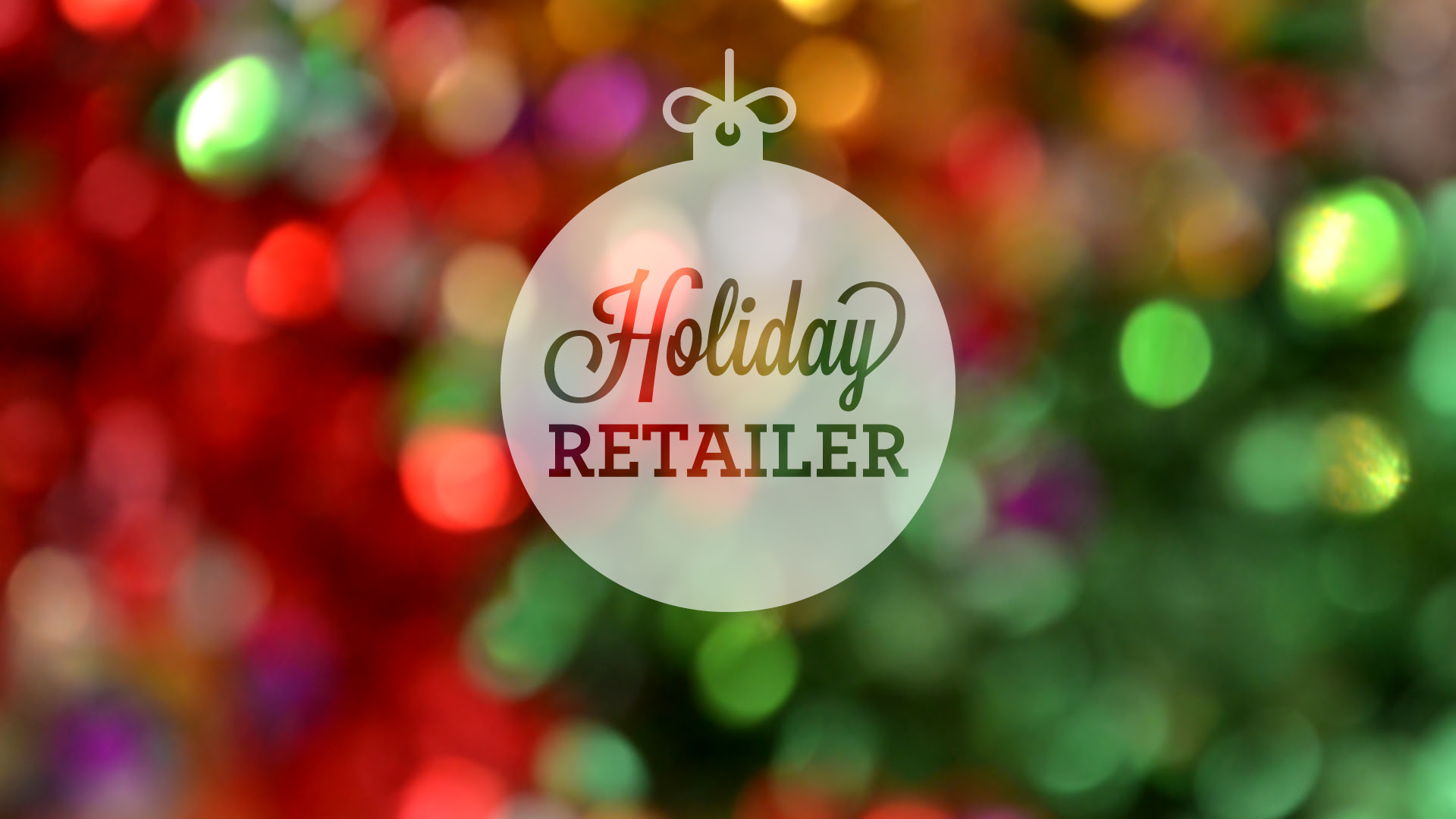 From tears of joy to smiles of sadness, the holiday season can be an emotional rollercoaster for consumers, and retailers understand that tapping into these powerful human sentiments can be an effective way to build consumer relationships, increase brand loyalty, and ultimately, drive holiday sales.

While it may seem early to start thinking about the 2017 holiday shopping season, it’s never too soon to get your marketing strategy in place — and central to that strategy should be using technology to target audiences in the right emotional context with the right emotional message.

Macy’s truly tugged at the nation’s heartstrings with its 2016 Thanksgiving Parade commercial, “Old Friends,” which played on emotions such as sadness, nostalgia and love. Beginning with a young boy watching the Santa float in the 1920s, the commercial watches him age through the years until he is too old to attend the parade, and Santa breaks free to find him at home.

Other retailers used the message of togetherness at Thanksgiving and a return to traditional family values as a basis for their holiday campaigns. Walmart’s Thanksgiving commercial features groups of families and members of the armed forces giving thanks as they sit down to eat together, promoting a message of unity.

TJX Stores — including T.J. Maxx, Marshalls and HomeGoods — continued its “Bring back the holidays” campaign, encouraging viewers to enjoy a traditional Thanksgiving at home, preparing dinner and eating with friends and family rather than spending the day shopping. While it may seem counterintuitive for a retailer to dissuade consumers from shopping, TJX’s message that family time comes first seems to have resonated with viewers and increased brand affinity, with 63 percent saying their intention of purchasing from these stores increased after watching the ad.

And it’s not just TV and video campaigns that can make use of emotion to engage consumers during the holiday period. Online retail sales reached $91.7 billion over the holiday season — so retailers must ensure their digital advertising campaigns have the same level of emotional engagement as more traditional channels. Digital advertising incorporates mobile, which is increasingly influential on the purchase journey, with shoppers spending a record $1.2 billion via smartphones and tablets during 2016’s Black Friday events.

But with digital campaigns, retailers have an additional complication to navigate in the form of context. It’s not enough simply to design digital creative that elicits an emotional response; retailers must also ensure digital ads are served alongside online content that will secure positive brand image recall.

A heartwarming creative depicting a family sitting down to its Thanksgiving meal, for instance, would be poorly placed alongside a harrowing report on the plight of factory-farmed turkeys.

To predict a consumer’s most likely emotional response to content on a web page — and ensure this is aligned with the emotions generated by their ad creative — retailers should consider the power of artificial intelligence (AI).

Natural Language Processing (NLP) is an advanced cognitive technology that uses semantic understanding rather than keywords to analyze online content at URL level. NLP reads text as a human brain would to understand its true meaning and context and is able to identify the “emotional context” of the page (e.g., Is this page about “love?”).

By using this type of semantic analysis, retailers can target audiences in the right emotional context with the perfect emotional message, maximizing impact and conversion rates over the crucial holiday period.

Emotional advertising is a trusted mechanism for creating emotional connections with consumers and maintaining relationships. As long as retailers use the latest technologies to understand the context in which their ads will appear, they can leverage emotion to boost brand affinity and conversions across all advertising channels during 2017’s vital holiday season.