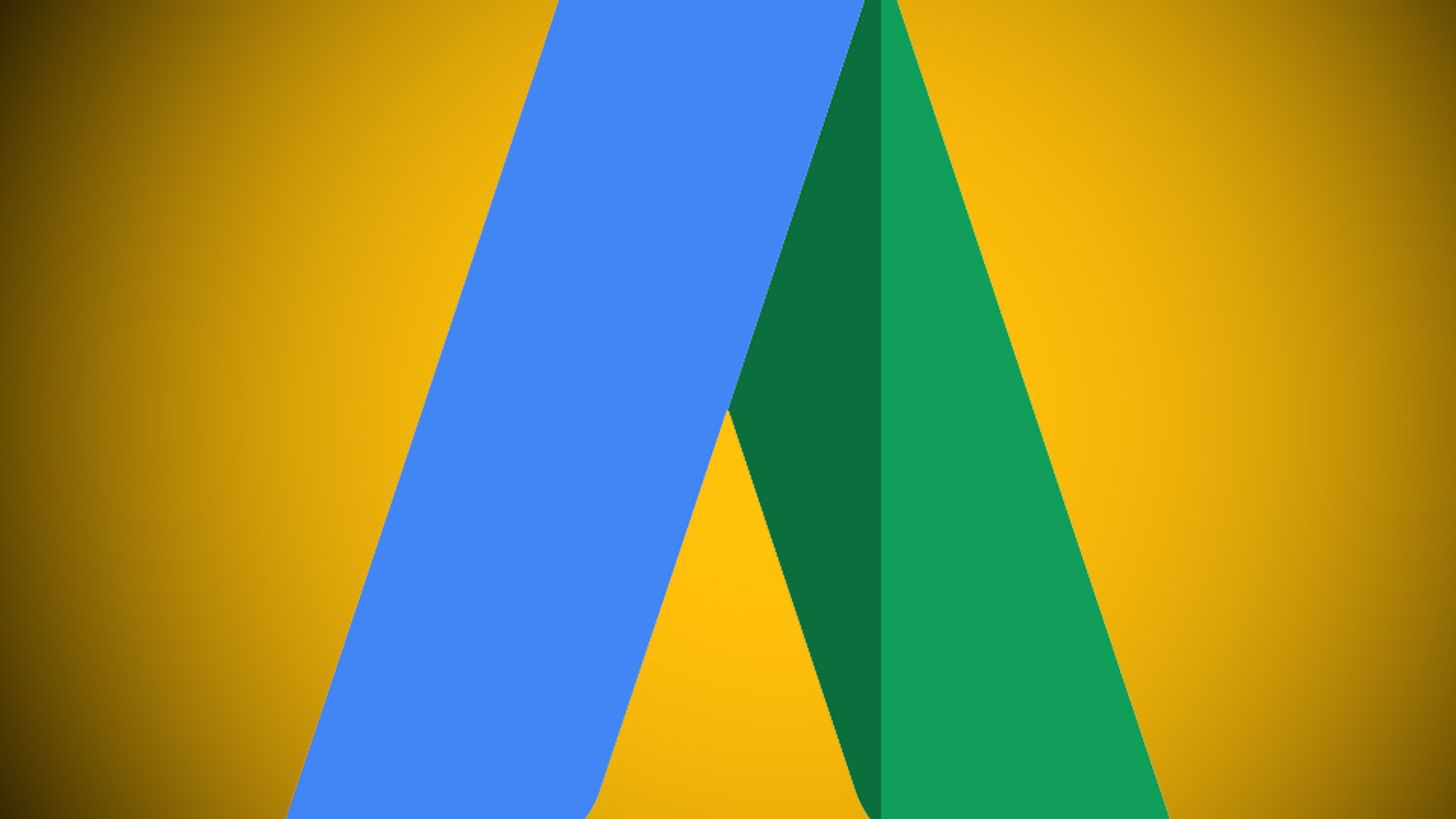 On March 17, Google announced an adjustment to the functionality of our beloved match types, effectively changing exact match into semantic match. For example, [new york flights] could potentially show for flights to new york, since the presumed intent is the same.

The change affects two major parts of what we advertisers have historically loved about exact match: preserving word order and keeping out filler, or “function,” words.

I won’t go in-depth as to how the change works, as it’s been outlined by a dozen folks already (reading list to follow). Rather, I’ll dive into the data to assess exactly what’s going on. I looked into a trio of accounts in varying industries that should’ve been affected by the change and outlined the findings below.

For some context, the three accounts we looked at were:

Here are the four fears I had surrounding the change — let’s see if the data dispels them.