Why some brands are letting Amazon handle their e-commerce operations 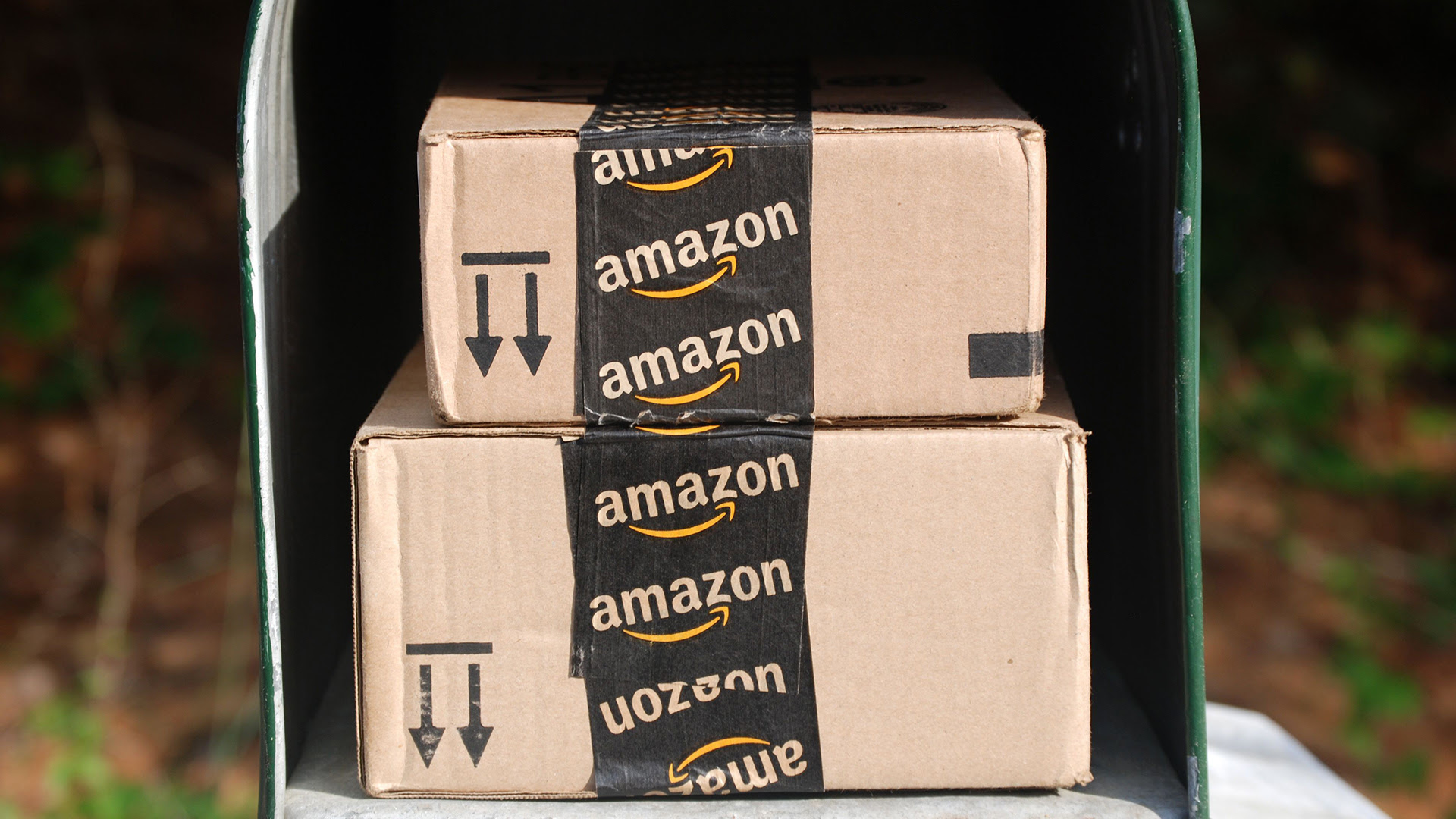 By one estimate, nearly 40 cents of every dollar spent in the US on online purchases is spent on Amazon. Some 65 million Prime members spend an average $1,200 a year on Amazon. This eclipse of one marketplace over the orb of e-commerce has forced brands big and small to reevaluate where to put their energies and invest their resources.

Amazon’s scale, coupled with consumer trust and one-click shopping, has proven a potent combination. The sales volume can be intoxicating, outweighing margin hits from seller fees and advertiser costs paid to Amazon.

Amazon’s dominance has led smaller brands to rethink the role of their own sites. Some have forgone e-commerce on their sites entirely, giving up control of the customer in exchange for having sales and fulfillment operations managed by Amazon. Others have stuck with a multichannel approach, while continuing to weigh how they allocate their resources. Here’s a look at how several smaller online brands have been adapting.

The site as a window to Amazon

“The energy we were spending to drive customers to our own e-commerce site was being outpaced by organic traction on Amazon due to our best-seller status and owning the Buy Box,” said Teacher Peach founder, Randi Brill, during a phone interview.

Teacher Peach launched with a line of 57 teacher recognition and classroom products in 2012. The company started selling on Amazon Marketplace and soon after on its own e-commerce site. In the second half of 2015, Teacher Peach relaunched the site on a new e-commerce platform and executed a digital marketing strategy aimed at trying to compete head-to-head with its Amazon efforts.

The company decided to run a test through 2016: Half of the advertising budget would be spent supporting the e-commerce website, the other half on supporting Amazon sales. Email and social would continue to drive to the website.

“Amazon outpaced unbelievably,” says Brill. “We stepped back and looked objectively at what was selling, what’s working.”

For many, many sellers, that’s a familiar story. But Teacher Peach asked, why not use our own site for branding and education and let Amazon handle all the transactional logistics?

The company decided to trim its product line and inventory to focus on the 20 percent of products that were driving 80 percent of their sales on Amazon and retool its own site, stripping the e-commerce functionality. Users would be directed to buy products on Amazon.

“Our site is now a content site with a product gallery,” says Brill.

The results: Comparing January 2016 to January 2017 when all transactions occurred on Amazon, sales jumped 173 percent year over year. Units sold increased 203 percent, and Amazon sales rose 230 percent. The average order value was slightly lower, but Brill says they pick up incremental sales because consumers often discover and add one of their items to their carts when they’re already buying something else on Amazon.

The big trade-off is accepting a different relationship with its customers, Brill acknowledges, just like any brand selling through vendors, whether brick-and-mortar or online. “When a teacher walks into the lounge at school with one of our totes, Amazon gets the credit when someone asks where it came from. As a business owner, that has to be OK with you,” says Brill. “As a merchant, you have to be comfortable that at the very best, you’re sharing that customer. Fortunately for us, Amazon manages that relationship very well, and the customers get the benefit.”

Covering all bases with multi-channel checkout

Do It Wiser, which makes toner cartridges, sells on its own website and eBay, and Amazon in the US and throughout Europe.

The company started with its own website and then expanded to Amazon and eBay as the two marketplaces gained market share. “We either had to [join] them or fight them hard as a competitive element,” says Do It Wiser CFO Maria Camila Bernal. “As the years have gone by, customers have developed a bond with Amazon based on how trustworthy the company’s sales and delivery policies are.”

While Amazon drives the most sales volume, Do It Wiser remains committed to its e-commerce site as part of the mix and has hired marketing specialists for each channel.

“At the end of the day, all of our e-commerce efforts are intertwined. The user that browses for our products on Google almost always goes to Amazon and eBay to look for better deals and compare prices,” says Bernal. “Because of this, all employees in charge of these platforms come together to analyze the company’s general product sales to create better marketing and price strategies as a team.”

The easy Amazon sale is getting a bit harder

“About two years ago, since we were having so much success on Amazon, we decided to spend a lot of money to rebuild our website,” says CEO Evan Hershenson of Frenchie Mini Couture, a maker of children’s clothing items and accessories. “Now that our website has been complete for about one year, we haven’t nearly recouped the money spent.”

However, increased competition and product saturation on Amazon has Hershenson eyeing a future in which his company’s website becomes a more important sales channel.

In the past, “We literally would add a picture and a listing, and soon we were ranked on the first or second page.” And now success increasingly requires advertising support, in addition to ongoing merchandising and pricing optimization efforts, to succeed.

“We have been spending a lot of money recently on Amazon sales tools to help us grow this business. All this spending jeopardizes margins, and it is very time-consuming. Even with all the success we have had, I believe the future is still selling directly on my own website.”

At Teacher Peach, Brill is happy to focus on marketing and let Amazon take the reigns on checkout, fulfillment and customer service. “It’s not just the customer convenience in a 24/7 universe, it’s that I don’t have to worry. I don’t need customers to know Teacher Peach because of our e-commerce site, I need them to know we have great products — and if they know we donate 10 percent of our profits, that’s a value-add.”

Brill says the transition to what the company calls the AMO strategy — Amazon marketplace only — required a mind shift. “It’s not for everybody. And it wasn’t a beautifully seamless path.” It also hasn’t meant the company trimmed marketing budgets. “If you have product in FBA [Fulfillment by Amazon], you have to figure out how much you want in inventory, ad spend, et cetera, and we are getting a lot smarter at that.” The company is now looking at expanding to other marketplaces.