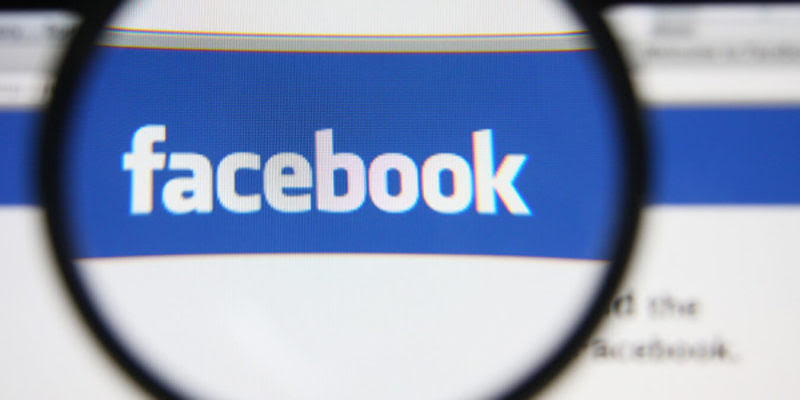 Just because Facebook has disclosed 10 measurement errors since last September doesn’t mean the company is shying away from providing marketers with new measurements.

Facebook will start providing advertisers more details about the people clicking on their ads to visit their sites, like whether they actually made it to the site and if they’ve visited before or not, the company announced on Thursday.

Someone may click on a brand’s ad to visit its site but hit the back button before the site actually loads, especially if the site takes too long to load over a cellular connection. So Facebook’s “landing page views” metric will augment the link clicks metric by only reporting the number of times the advertiser’s site actually loaded after someone clicked on the ad. More accurately, Facebook will count the site as having loaded once its own tracking pixel has loaded on the page, according to a Facebook spokesperson. Advertisers looking for people to not only click on their ads but actually visit their sites will have the option to tell Facebook to prioritize the “landing page views” metric when buying ads using Facebook’s “traffic” objective.

To delineate between new and returning visitors, Facebook will rely on its tracking mechanisms that brands opt to embed in their sites and apps so that Facebook can connect someone visiting a site or using an app to their Facebook accounts.

In addition to the new ad metrics, Facebook will also roll out new measurements — again “in the coming weeks” — for marketers interested in how people encounter their Pages on the social network.

Facebook will start reporting the number of times that its desktop users hover a Page’s name — such as when it’s mentioned in someone’s post or when it’s attached to an ad — to peek at more information about the Page without actually visiting or liking the Page. Facebook will also report how many times people mentioned a Page when responding to a friend using Facebook’s Recommendations feature to solicit suggestions for local places to check out, like restaurants and stores.

Facebook also claims that it will give Page owners new details about the people that follow a Page, such as where someone clicks to like a Page, how many followers a Page has gained or lost over time, how many followers were gained through organic posts versus ads and demographic breakdowns of a Page’s followers. But Facebook already provides those measurements within its Page Insights tab, so I’m not sure what exactly is new here and am waiting to hear back from a Facebook spokesperson.