How publishers, brands are using links in Instagram Stories to boost web traffic 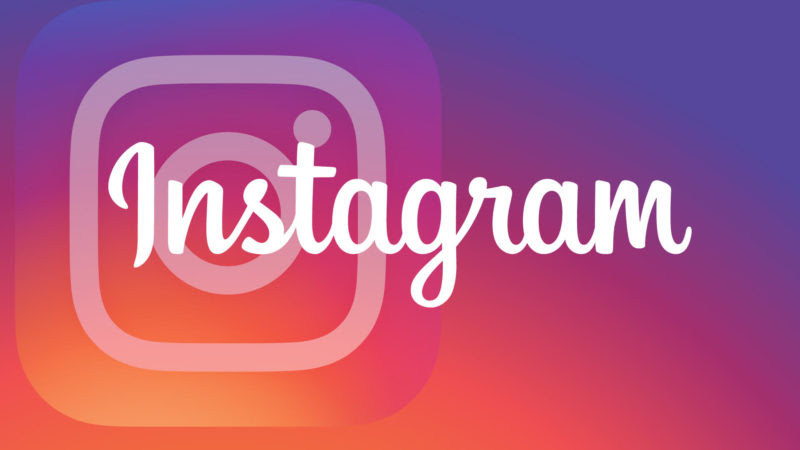 Near the end of May, Outside magazine’s website risked falling short of its internal traffic goal for the month. Typically, when publishers are looking to ratchet up their numbers, they’ll boost their links on Facebook or Twitter. But Outside did something different, something that would have seemed completely ridiculous a year ago. It turned to Instagram.

“We went really hard on Instagram Stories at the end [of the month], and that’s what got us there,” said Outside’s online editor Scott Rosenfield.

Eight months ago, Instagram was a walled garden for brands and publishers. Other than buying ads that can carry links or using the “link in bio” loophole, companies struggled to migrate their Instagram audience to their own sites. Then, in November 2016, the Facebook-owned photo-and-video-sharing app added an option for verified profiles to attach links to slides in Instagram Stories.

Instagram has become Outside’s third-largest traffic driver among social networks, said Rosenfeld. It has overtaken Pinterest despite the publication employing similar strategies on both platforms, he said. Facebook still sends Outside the most visitors of any social platform, but at a 4 percent click-through rate, the dominant social network lags the 15 percent swipe-through rate that the publication averages on Instagram.

Instagram’s referral ranking may be on the rise, but it is still seen as more of a bonus than a bona fide strategy.

“Instagram has never been a traffic driver. We’ve seen an uptick with Instagram Stories, but it hasn’t been significant,” said Mercedes Kraus, engagement editor at Vox Media’s Curbed, whose Instagram Story links’ swipe-through rates average between 5 and 10 percent. “We have solid social referrals from other places. Instagram has not gone to rival those quite yet, but it’s not nothing.”

Curbed is “not putting a ton of emphasis on clickthroughs and Story links,” said Kraus. That’s because if the Story itself isn’t good, then why would someone swipe up on a link to content that’s an offshoot of a subpar Story?

Anonymous social platform Whisper has learned how important a Story’s quality is to a link’s performance. When it started adding links to Story slides in November, those slides were static images teasing all types of posts from Whisper’s site. At first those Stories performed well enough, averaging a 15 percent swipe-through rate. But as more people and companies started posting more Stories to Instagram, and particularly Stories that skewed toward video over photos, Whisper’s Stories stood out, but not in a good way.

“We saw performance dip across the board,” said Whisper’s director of marketing and business development, Jay Rockman.

Whisper revised its strategy to taking the most-clicked links from its Facebook page and producing videos specifically to tease them through Instagram Stories. At this point, Whisper posts roughly six slides with links to Instagram Stories a day, and its swipe-through rate has returned to 15 percent.

While companies have seen success in driving traffic to their sites from Instagram, they remain wary of becoming over-reliant on the Facebook-owned app. For one thing, it’s unclear whether traffic from Instagram Stories may soon level off in the same way that per-Story viewership appears to have done, despite the number of overall Instagram users viewing Stories daily ballooning to 250 million.

“Story growth overall seems to have slowed quite a bit. Even if you’re gaining followers at a fast clip or a slow clip, it seems like there’s some sort of plateau,” said Kraus, who has seen the trend at Curbed and heard similar stories from others working on businesses’ Instagram accounts inside and outside Vox Media.

Outside’s Rosenfield said the publication’s per-Story viewership has stayed the same since December, and MeUndies’ Wolfley said, “[W]e haven’t seen a plateau in viewership, but it definitely does fluctuate by between 10 and 20 percent.” Whisper saw a dip but has rebounded, with monthly Stories views going from 1.25 million in November 2016 to “several million views” in June 2017, Rockman said.

Any hesitance to count on Instagram as a long-term source of free traffic shouldn’t surprise anyone who’s witnessed the erosion of organic reach for companies on Facebook. And as with Facebook’s news feed, Instagram’s Stories feed is governed by an algorithm, lines of code that can be changed to reward or penalize whatever type of content Instagram and its parent company think people would prefer.

“From what we’ve seen, adding links or not adding links does not seem to have a correlation to Story performance,” said Kraus.

Instagram’s algorithm does not consider whether a Story has a link when ranking people’s feeds, according to an Instagram spokesperson. Among the signals the algorithm does use, the algorithm factors in how likely someone is to be interested in the Story’s content, how timely a Story is and a person’s relationship to the account posting the Story, the spokesperson said.

While the presence of links does not affect a Story’s algorithmic ranking, companies are cognizant of not overusing links, fouling up the Stories experience and running afoul of Instagram to the point that Instagram decides it doesn’t want so many of its users being sent outside of the app (even if only to a site within its in-app browser) or if Instagram sees companies abusing the feature and turning the app into a click farm.

“My sense is that they really don’t want people optimizing for [clicks]. I do think there will be a tragedy of the commons if everybody is aiming for that to be the main goal where then there’s a change and nobody gets traffic from [Instagram]. We don’t need to contribute to that issue,” said Rosenfield.

Whisper posts more link-carrying Stories than the other companies interviewed for this article, and it has learned that Instagram users aren’t willing to tolerate certain types of links. Whisper has experimented with links to install its app from the app store, to watch a video on its YouTube channel or to check out its Facebook page, but it has seen that these links receive lower rates of engagement because they send people outside of Instagram, said Rockman. Conversely, viewers favor links to Whisper’s site that open within Instagram’s in-app browser and don’t remove them from Instagram.

“Asking people to swipe up, which is a behavior they’re used to on Instagram now, is a much more native experience for them than to go download the app — which immediately is connected with an advertising experience which is less native than just a consumption experience — or to consume content off-platform,” said Rockman.

MeUndies saves its links for Stories showcasing a new product design and skips the less salesy Stories that go behind the scenes of its photo shoots or document its office culture. The brand launches about four new designs a month through Instagram Stories and adds links to one or two of those that lead to a mobile-optimized product page with a white background that mirrors Instagram’s own motif, said Greg Fass, who handles partnerships and influencer marketing at MeUndies.

Outside typically posts three Stories to Instagram per week and adds links to every one of them. “But we still have it so that all of them are enjoyable without the link,” said Rosenfield.