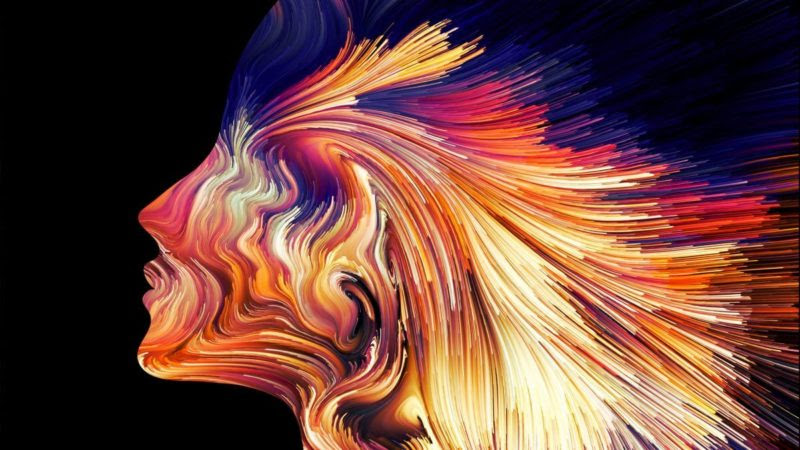 From Adobe’s blog post on the new Target enhancements

Adobe is out this week with some enhancements to its Target A/B testing tool, all of which it says are made possible by its Sensei cloud-wide layer of artificial intelligence.

The tech giant released its One-Click Personalization last November in beta, which enables algorithmic page-level testing, and now it’s out in general release with some new features. These include something called Backup Policy, where no variation will perform worse than the control version you set up.

A beta update of recommendations in Target now utilizes an algorithm that Adobe said “was inspired by” natural language processing, although it doesn’t directly use NLP.

The new algo looks at all the interactions a user has had with the brand as intent signals, including choices, clicks, and views on all platforms, in order to make a recommendation.