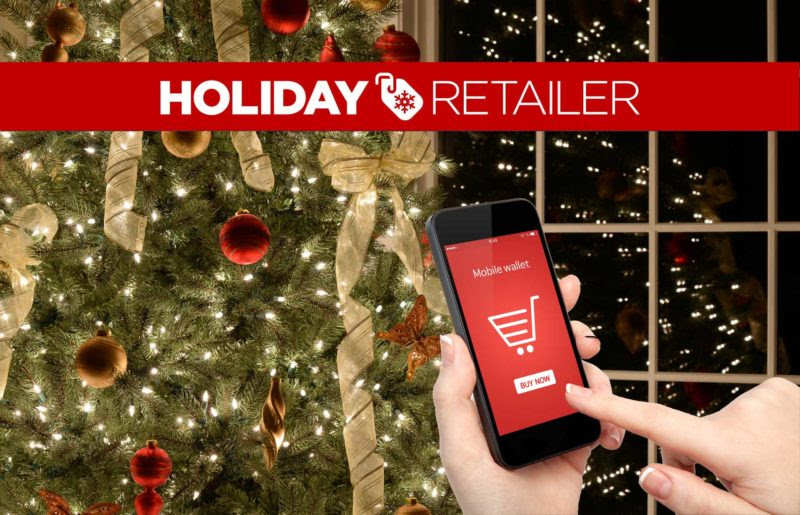 “This year, we have seen an overall sales slowdown and retail drop with more store closings,” claims NetElixir in its news release, “We compared this year’s revenues, orders and average order value (AOV) for our clients to last year’s. We saw a significant drop for all of these with revenues down ten percent, orders down nine percent and AOV down one percent.” 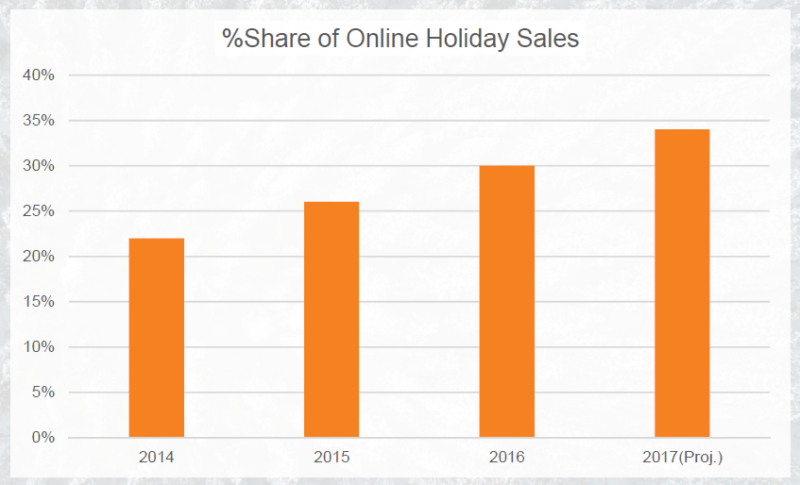 NetElixir’s forecasts around Amazon are actually lower than reports we’ve previously covered from Slice Intelligence’s data. While NetElixir has Amazon’s market share of online sales at 30 percent during last year’s holiday season, Slice Intelligence reported Amazon owned a 38 percent share of the holiday sales market – and that it’s market share grew to 40.9 percent in Q1 of this year.

The difference in market share numbers can be attributed to each company’s report methodology. NetElixir’s forecasts are based on data sets pulled from their customer base of online retailers. Slice Intelligence collects its report data from a panel of more than five million online shoppers.

Either way – there’s no question that Amazon will own the biggest share of holiday e-commerce sales. NetElixir says Amazon’s take will equal $28.5 billion in holiday sales — up $5.5 billion from last year.

In addition online retail sales growth and Amazon market share, NetElixer also predicts a rise in mobile shopping during the holidays. The company estimates 35 percent of all online purchases will happen on smart phones.