What are the risks for businesses that are getting fake reviews on Google? 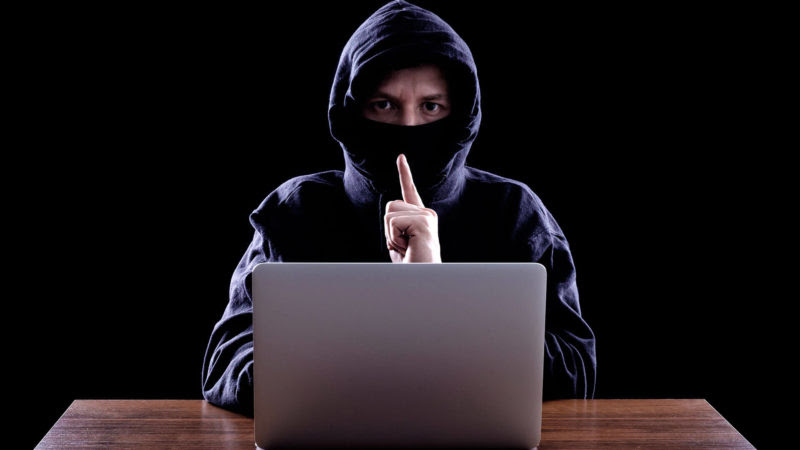 Recently, someone emailed me some information about a private Facebook group run by an SEO company in Austin, Texas, that is encouraging businesses to “swap reviews” on Google. In the post, the SEO company owner said:

“It’s that time again – Let’s swap Google reviews!  I have a REAL level 5 Local Guides account with reviews across the country.  I am only interested in swapping from REAL accounts, preferably those that are signed up for Google’s Local Guides program. If you’re interested >> COMMENT BELOW.” 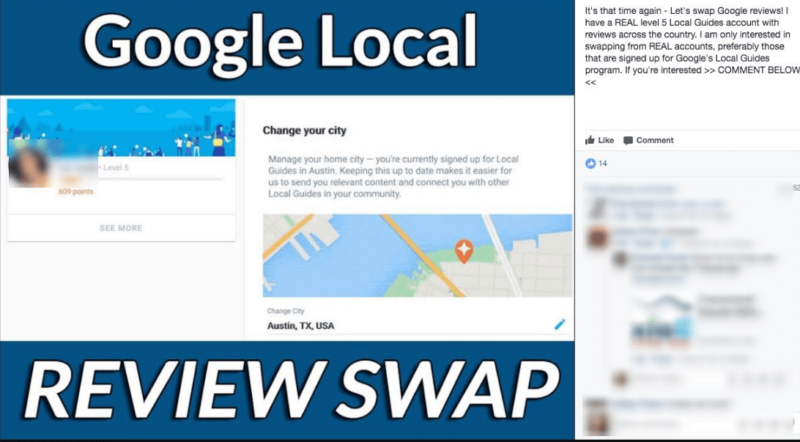 In the group, people are commenting with their profiles and indicating that they’re a Level 5-7 on the Google Local Guides program. This group was reported to Google weeks ago, but as of this writing, the profiles are all active.

Although what these people are doing is against Google’s guidelines, Google has yet to take action on tons of the massive networks I’ve sent in — and I anticipate it will take some time before they start cracking down on these users leaving fake reviews. Currently, what I see is that Google removes the reviews (sometimes) when they are reported but doesn’t do enough to keep the user from leaving more.

In addition to getting the reviews removed and getting in trouble with Google, what other risks do people take when leaving or accepting fake reviews?

Risks for the SEO company

The SEO company that is promoting this practice of leaving reviews is taking a couple of big risks in doing so.

The first risk is with their online reputation. I looked at the reviews of the SEO company behind this, and they have had several negative reviews on their Google listing recently from people calling them out on their other fabricated five-star reviews.

The second risk would be on the legal end. In New York, 19 SEO companies were fined for being involved in writing and posting fake reviews. Matt Staub, an attorney at Pasha Law PC, stated the following:

“SEO companies can be vague in how they offer reputation management services, so they may not technically be violating their agreement with their clients. That being said, they can still be liable for legal claims such as unfair competition.”

Risks for the small business owner

Just as I saw with the SEO company behind this initiative, the business owners participating are being attacked with negative reviews. One of the people in the group even warned that some users volunteering to do review swaps are actually leaving negative one-star reviews on the listings, clarifying that the business owner is soliciting fake reviews.