Facebook, Google and Apple are the top drivers of mobile app installs 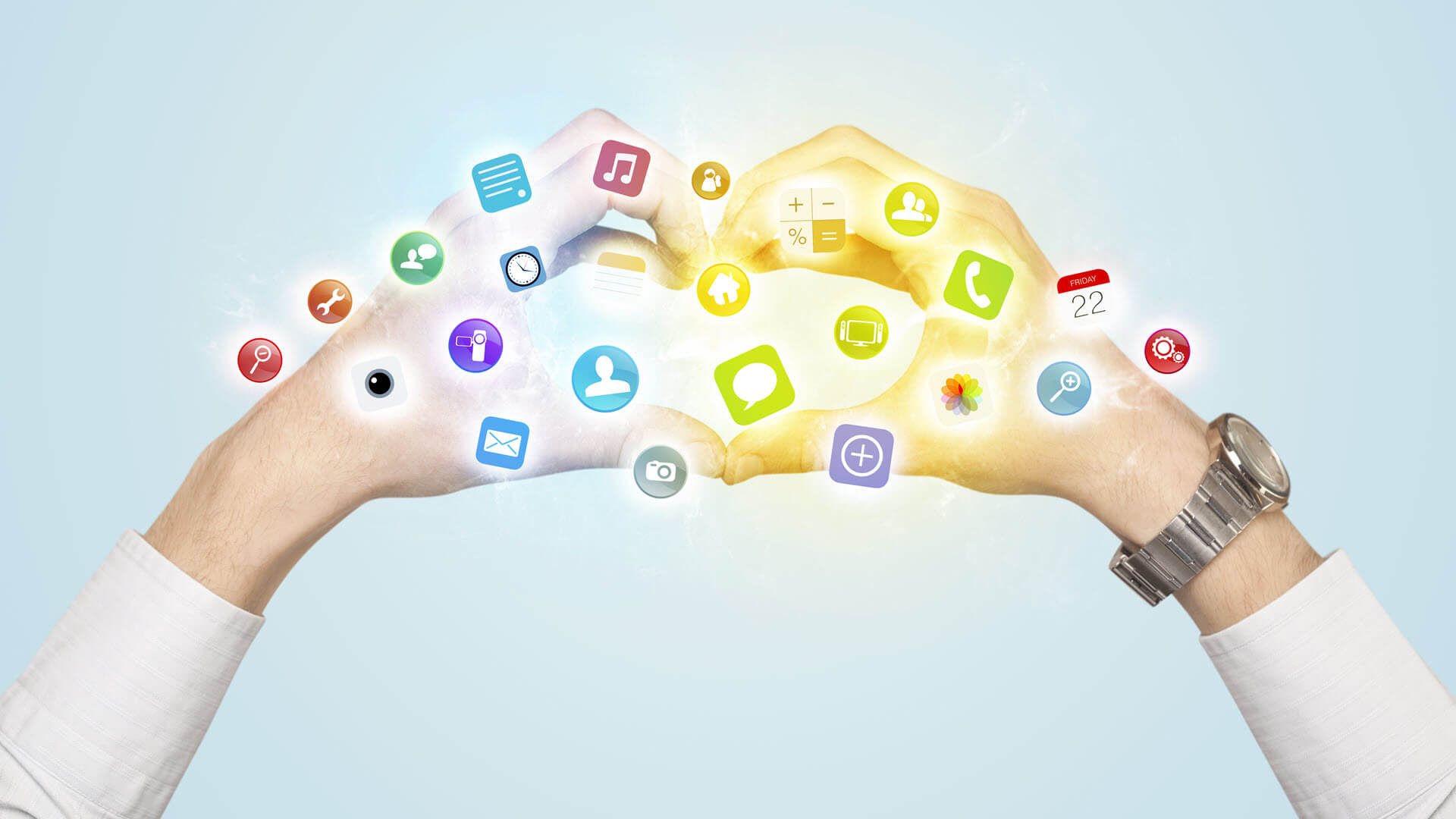 Facebook and Google AdWords are still the top media sources driving mobile app installs, but Apple Search Ads is on the rise, according to AppsFlyer’s latest performance index (registration required). The rankings are based on 6 billion installs from the first half of 2017 and are organized by region and operating system into gaming and non-gaming categories.

In terms of overall performance for volume and retention, Facebook and Google AdWords remained the top two channels globally(versus 2016). However, Apple Search Ads has risen dramatically; it now ranks 3 and 4 in the global non-gaming and gaming categories. 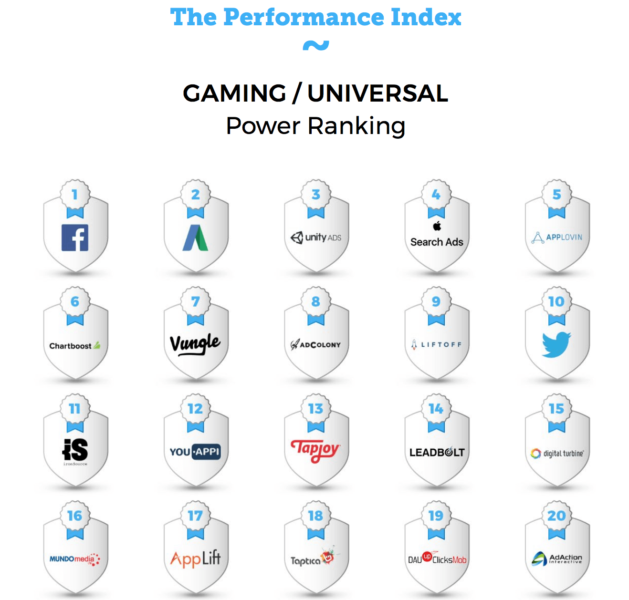 AppsFlyer also said that Apple Search Ads were number 1 in the iOS index “with a 30 percent higher ARPU and a 40 percent lower price than the other networks in this index.” 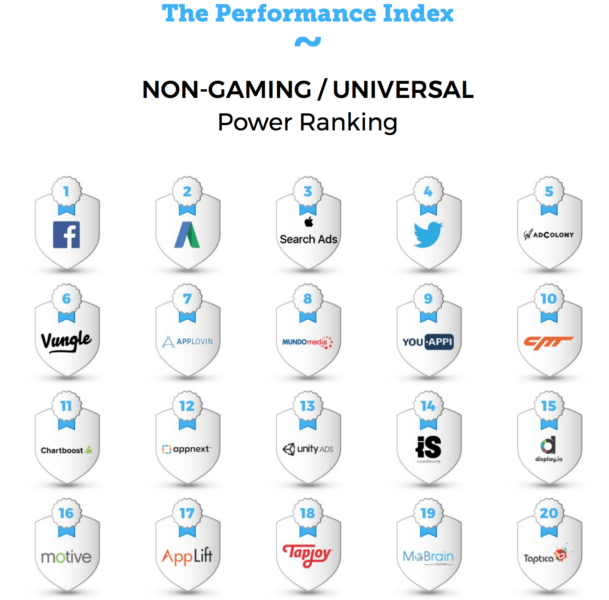 The rankings vary somewhat by region, category and operating system. But the two charts I’ve included here show the rankings across both Android and iOS on a global basis.

In addition to including a range of variables, the AppsFlyer rankings seek to control for “app install fraud,” which the company says will cost advertisers an estimated $2.2 to $2.6 billion this year.