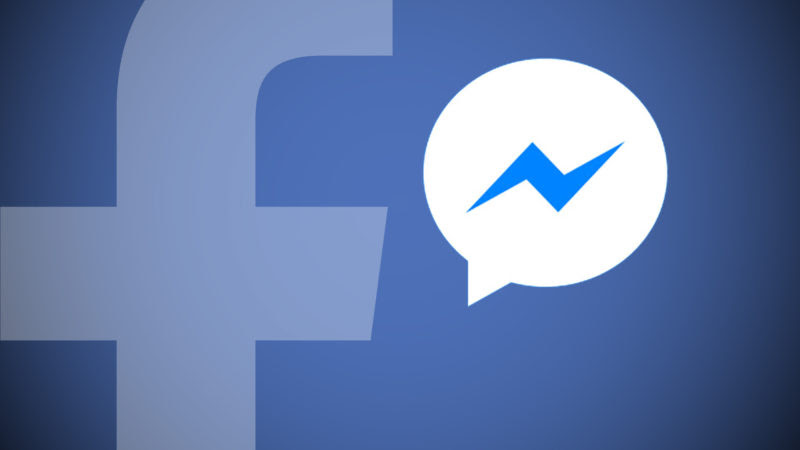 Facebook wants to make more money from Messenger, and the company is willing to share some of that money with developers to get them to make more games for its messaging service.

After rolling out sponsored messages last year and feed-based ads earlier this year, Facebook will start slotting ads within Instant Games on Messenger, the company announced on Thursday.

The ads will appear as interstitial ads and rewarded video ads within the in-app games that Facebook introduced last year within Messenger and that can also be played through posts in Facebook’s News Feed. They will be pulled from Facebook’s Audience Network ad network, which allows advertisers to syndicate their Facebook campaigns across non-Facebook sites and apps and helps Facebook address its news-feed ad load dilemma. Only ads bought with Audience Network’s “native, banner and interstitial” and/or “rewarded videos” placements enabled will be eligible to appear within Instant Games.

The rollout of ads within Instant Games will commence as a test with a limited number of games, including Blackstorm’s Everwing and FRVR’s Basketball FRVR. “Based on the results from these initial tests, we’ll begin to enable interstitial and rewarded video ads with additional developers over the coming weeks, as well as further optimize the ad platform,” according to a Messenger blog post published on Thursday.

Coinciding with the rollout of ads to Instant Games, Messenger will also test purchases within the games. While details of Messenger’s in-app purchases test are scant, that feature harkens back to the days of FarmVille and Facebook’s payments revenue stream that has since deteriorated. It could also bolster Messenger’s own fledgling native payments feature that was unveiled last year as a way to make it easier for people to do things like make purchases from brands’ Messenger accounts.