In digital, lack of oversight is a major blunder 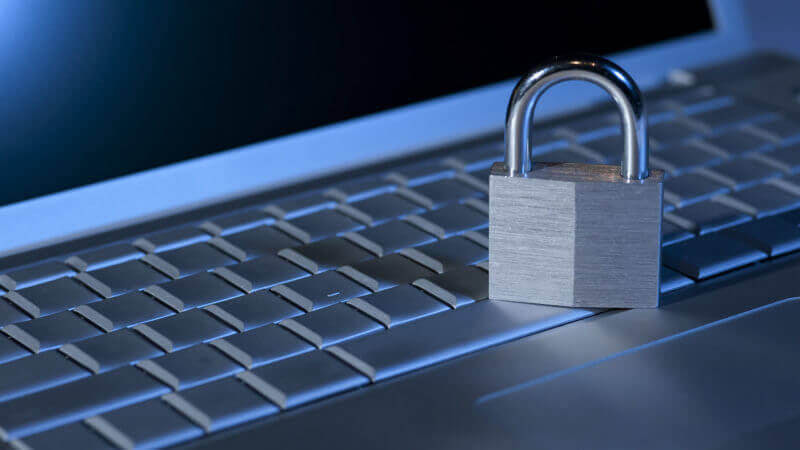 Industry leadership at a grand scale has joined buyers and consumers in the backlash against fraud, waste and abuse in digital. While welcome, this development is long past due and may be too late.

As Forbes noted in its coverage of the annual Masters of Marketing conference put on by the Association of National Advertisers (ANA):

With the domination of Facebook and Google on one hand, and the growing (OK, now full-grown) frustration of marketers with digital media advertising transparency and trust on the other, we should be way past the “warning signs” stage for this space.

How did we get here?

One reason digital reached this state is that it developed too quickly for its own good. It achieved the largest ad spend of any channel in record time.

Think of how much longer it took for the telephone, radio and TV just to get the devices into homes. Digital got there much faster, and with almost zero policing. Contrast that with another high-volume delivery system.

Neither rain nor snow nor the proliferation of ad blockers

From the beginning, the United States Postal Service has commanded respect as an institution. We all grew up knowing you don’t tamper with the mail. If you violate postal regulations, you can go to jail for a long time.

Direct mail still makes up a large part of the ad budget, along with TV, and if you abuse lists or send offers that are fraudulent, you not only have to make restitution, but in many cases, you also have to go to prison. That awareness is culturally ingrained at a high level.

That clear demarcation between acceptable and unacceptable never translated to digital. Talk of rampant fraud in the industry began pre-2000, during bubble 1.0. Email lists were contaminated with junk, whether you were buying a list or sending against a list.

Then from bubble 1.0 up through the advent of ad exchanges, the complaints were mostly about fraud around display. Was the inventory you were buying really being run on publishers in Malaysia when it was supposed to be US traffic?

So why has fraud been entrenched in digital since the start but has never been endemic in traditional mail delivery? The obvious reason is that the USPS has regulatory oversight: the Office of Inspector General, or OIG.

Maybe the inmates should run the asylum

In fairness, digital is inherently more difficult to regulate than the USPS because of its ephemeral nature. Direct mail and television have no equivalent to spoofing. You can’t distribute a phony New York Times or make a fake TV show.

The problem with prosecuting digital abuses is that there’s no “there” there — the digital habeas has no corpus.

As for government regulation — be careful what you wish for. Assuming any enforceable law could even be passed at the federal level, Congress would mess it up by dropping a barrel of pork on top of it.

A better option would be a regulatory authority that’s not a full-on government agency, like the Federal Trade Commission. But something like that would take years to piece together, and in the current polarized political climate, it’s hard to imagine how it could even happen.

No, the best bet is for digital to simply get its own house in order. And, getting back to the Masters of Marketing conference, which I attended, I see signs of optimism. When executives at major brands like Clorox and Procter & Gamble are speaking out against digital’s abuses, we may have reached a tipping point.

And really, that shouldn’t be a shock. The best argument for improving oversight and reducing waste and fraud is that doing so would be better for business.

Eliminating abuse would improve efficiency. You would have fewer people buying, tracking and monitoring ads, and you would have fewer ads stalking individuals and disrupting the user experience. Everything would get much healthier.

Bottom line: Brands wouldn’t burn up as much budget. From a dollars-and-cents perspective, fraud, waste and abuse don’t work — except for the lawyers in a shareholder class action lawsuit or a shareholder derivative suit. And the hawks are circling already.