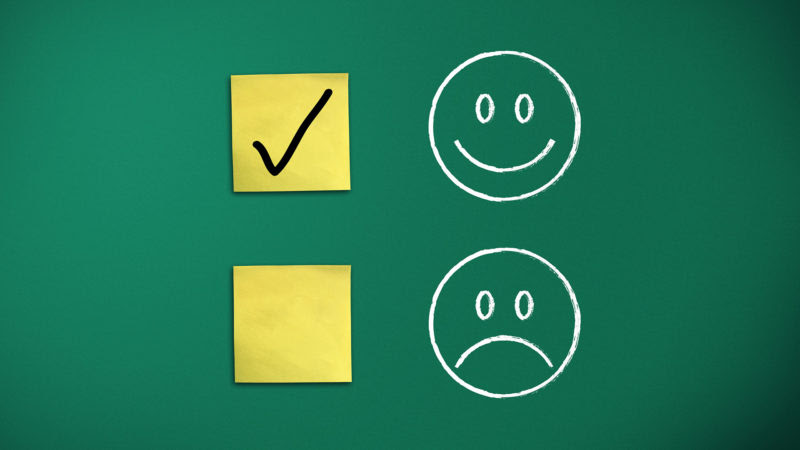 There are literally hundreds of companies, publishers and agencies trying to sell digital marketing and other services to US small businesses (SMBs), which represent more than 95 percent of all US businesses. But the market is mostly opaque to these small companies.

There’s almost no place that SMBs can turn to get objective information about service providers and their performance. Sure, you can search on “company name” and get some information, but it’s pretty hit or miss.

Business networking site Alignable is trying to remedy that by collecting net promoter score (NPS) data from its SMB user base. It regularly polls thousands of its members about their perceptions of dozens of brands. For better or worse, it doesn’t require respondents to be verified customers.

Ultimately, Alignable aims to be a marketplace where business owners can respond to one another’s questions and ask for referrals.

For the past couple of years, the company has been producing a quarterly Small Business Trust Index, according to its members’ NPS (“would you recommend”) ratings. The company believes that as these ratings become more visible — in the same way that consumer reviews impact purchase behavior — there will be a material impact on the fortunes of some of the companies rated. 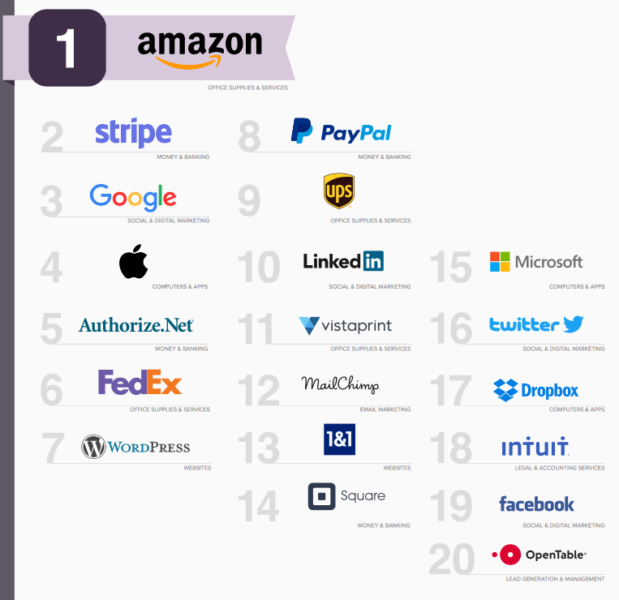 CEO Eric Groves, one of the early executives at Constant Contact, believes that vendors with a better NPS ultimately have lower customer acquisition costs. That hasn’t been shown empirically but makes sense.

According to the company’s Q3 NPS ratings, Amazon is the most trusted SMB service provider in the US, followed by Stripe, Google and Apple.

The NPS ratings scale runs from 80 to negative 80, and companies are grouped into categories but not graded on a curve; they all get scores that can be compared to companies in other categories. Interestingly, but perhaps not surprisingly, most of the companies providing digital marketing and lead-generation services to SMBs fall on the negative side of that scale, presumably reflecting SMB dissatisfaction and disappointment (and maybe some unrealistic expectations).

As indicated, some of this is based on experience, and some is based on perception or reputation. Alignable doesn’t drill into the data or follow up to see specifically what’s driving these ratings. Still, it’s important information that reflects whether business owners would recommend these services.

You can see the full NPS list and discussion here.