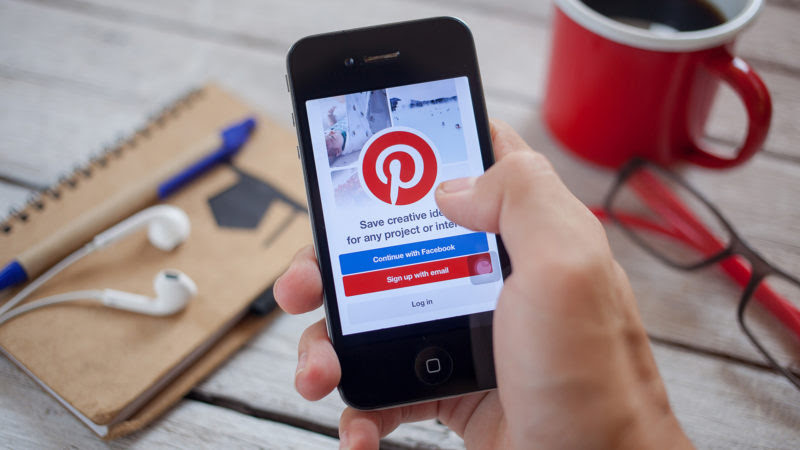 I AM NIKOM / Shutterstock.com

With more than 300 million visual searches performed on Pinterest each month, the company is looking to make its visual search platform more useful during the holiday shopping season.

On Tuesday, Pinterest rolled out several new features designed to make it easier for people to find products to purchase through its platform, from QR-like codes for brands to append to product packaging to an influx of shoppable pins to its first mashup of visual and text search.

After adding support for QR codes in May 2017, Pinterest is rolling out its own version à la Snapchat and Messenger. Called Pincodes, the customized QR-like codes can be created by any business account and affixed anywhere, such as a product’s packaging in a retail store or a commercial on TV. After people scan the Pincodes using Pinterest’s in-app camera, the app will open to a business’s Pinterest profile or a specific Pinterest board it created, depending on what the business opts to link to. Kia, Kraft, Nordstrom, Real Simple and The Home Depot are among the first brands to create their own Pincodes. 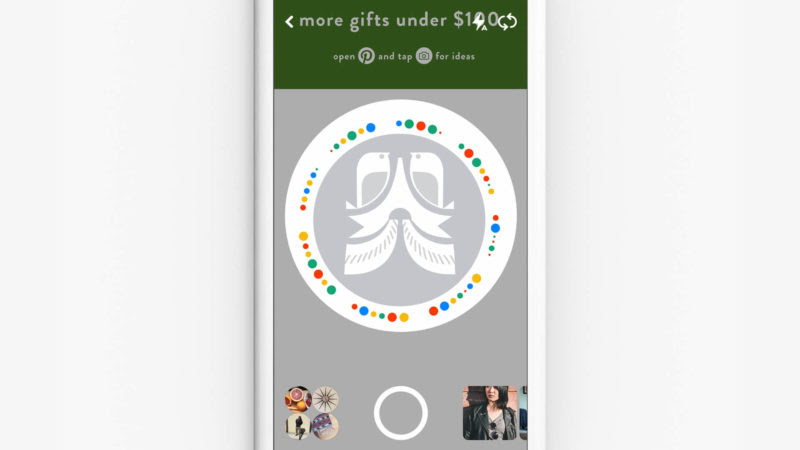 Pincodes can be placed on product packaging or elsewhere and link to a brand’s profile or specific board on Pinterest.

Pinterest is stocking up on more shoppable pins heading into the holiday shopping season. In February 2017, the company signed a deal with ShopStyle, a shopping search engine acquired by Rakuten’s Ebates earlier this year, to convert ShopStyle’s product catalog that spans more than 5 million products from 25,000 brands into shoppable pins through Pinterest’s Shop the Look feature. Pinterest rolled out the feature so that brands could indicate when a product featured in a pin is available for purchase. People can tap on a dot laid atop a shoppable item to see a list including it and related items, as well as their corresponding items and links to buy them on a brand’s site. Now, Pinterest is working with ShopStyle’s network of 14,000 influencers to enable them “in the coming weeks” to create pins featuring Shop the Look-enabled products from ShopStyle, according to Pinterest.

In February, Pinterest debuted its visual search tool, Lens, that people can use to scan objects within images and be shown related objects on Pinterest. When it came to scanning clothing items, that typically resulted in Pinterest showing similar-looking attire. Now, Pinterest is a rolling out a feature called Lens Your Look that aims to improve Pinterest’s ability to show complementary items to complete an outfit. After people scan a clothing item using Lens, Pinterest will comb its index of 16 billion style-related pins to find the ones of entire outfits that include the scanned item (or something similar). People can also supplement these visual searches with keywords to refine what Pinterest is looking for; that marks the first time Pinterest has combined visual and text search, according to the company. 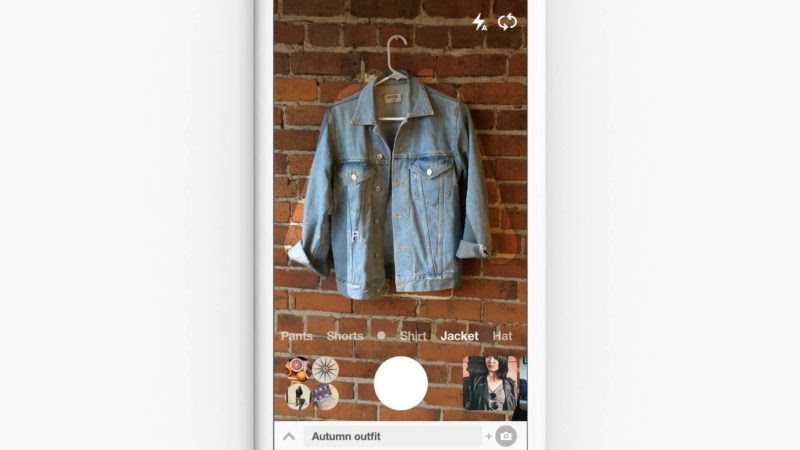 Finally, Pinterest is rolling out a version of its Chrome browser extension to Firefox so that people can perform visual searches on any images found on non-Pinterest desktop sites. The Firefox extension works exactly the same as the Chrome version. When people click the Lens icon atop a photo, the extension will open an overlay showing pins featuring similar objects on Pinterest.