Think calls are dying, the data says they’re not 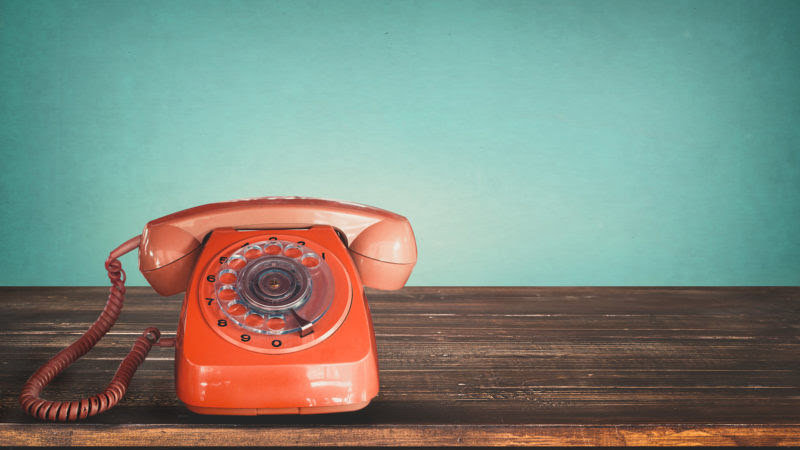 Calls are dying, the conventional wisdom goes. Nobody wants to talk on the phone anymore.

Overall, volumes may be down because of alternative channels (messaging, text, chat, email, social media) and millennials may tell surveys that they never want to talk on the phone with anyone. But the reality is something quite different.

In many contexts call volumes are growing. Significantly, that includes Black Friday weekend. Two recent studies, across a wide range of industries, confirm an increase of shopping-related calls over the all-important post-Thanksgiving holiday shopping period.

Separately an analysis by Marchex found something similar. Call volumes increased dramatically on Cyber Monday 2016 but call centers had failed to anticipate demand. Accordingly, they had not staffed properly and were seeing higher than normal rates of call abandonment:

Based on an analysis of more than a half million calls from consumers to businesses in November 2016, the Marchex Institute found that businesses experienced a 16 percent increase in inbound phone calls on Cyber Monday compared to average Mondays in the same month. The data also revealed that abandoned calls increased by 11 percent on average on Cyber Monday, suggesting that companies did not adequately staff call centers. As a result, they missed out on significant sales opportunities on one of the biggest shopping days of the year.

This failure to anticipate higher volumes is a byproduct of the conventional thinking about the decline of calls, rather than a judgment based on data.

Clearly there are now many channels for customers to contact companies, which fragments those contacts. However, calls remain an important channel for customers in many industries, especially those where there’s a high-consideration purchase or complex sale.